Along the lines of

tarazkp82
a month ago
inOCD

I've been blogging a bit this morning, but not on Hive. Nah, I am not abandoning ship and all my content is original and exclusive here, but prior to my stroke almost three months ago, I had just released my first blog at work and next week, will be my second. Yep - one a month. Not exactly an output challenge for me, but since it is for a workplace, it does have to go through a couple filters before publishing, which I am not exactly used to. 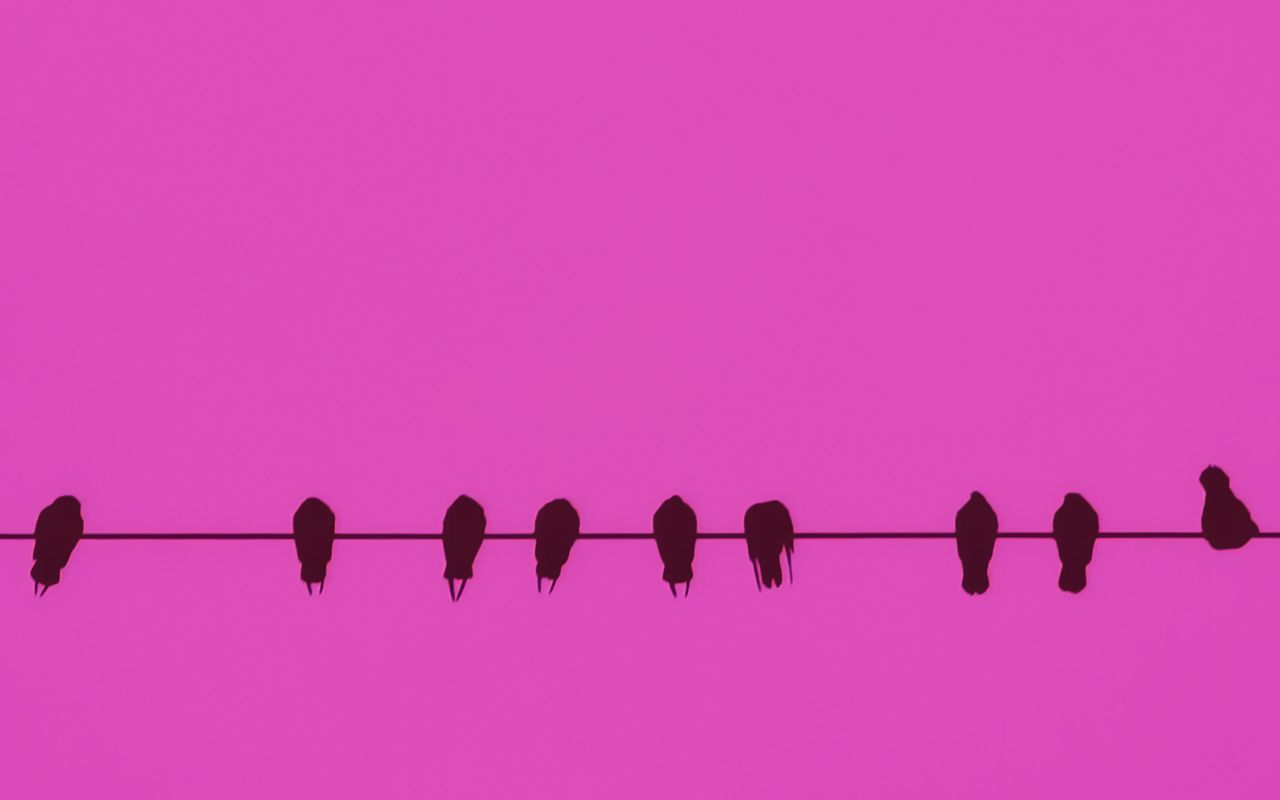 There are a couple issues I have with the blog however. It is a "department" blog, meaning it is not personal - yet they want to build it to be personal, however they also want to push company messaging across it. Not an issue if subtle, but subtlety is apparently lost on most people these days. The next issue is that people suggest topics to write, but already have a preconceived idea of what they want and how they want it delivered, but don't want to give this information. This means writing to fit into another's framework, which is ultimately a losing game and requires a lot of drafting.

I far prefer the "write what I want and how I want approach", but at this point, I don't necessarily have the freedom to do this as I am "representing" the organization - but have to be make it engaging for the audience, whilst whitewashing it of anything that makes it interesting. At least in my opinion.

We have a great content team however (I am in the training delivery team) and they do a good job with many things content-wise, but I still get the feeling that there is a gap to the audience to get the engagement they are after in terms of the blog. Perhaps it is just me of course and the customers really value the insights we provide, but I do think that they would be better building conversation, even if that conversation is in the head of the audience and not an actuakl back and forth.

The problem with marketing-esque type content is that the behavior it is looking to influence is a "buy" decision and the activation to actually purchase. This is great for some needs, but it doesn't necessarily create the habitual changes in the audience to influence their long-term goals. In my opinion, this requires more thought and discussion, where the audience has the space to consider where they are, where they want to be and look at potential ways to get there, which means engaging their imagination, making whatever they choose to do, theirs.

What we are looking to do is improve client-side internal conversation so that their users have a smoother and more effective onboarding experience, improving their knowledge, skills and making their processes automatic. We want the infrastructure our software provides to be seamless and transparent, integrating and blending into their daily processes, without being noticeable. To do this requires making activity natural, rather than something that has to be remembered to do, as in a task list.

This is harder said than done, because it is far easier to tell people what to do than have them build the knowledge and proficiency to know what, when and how to do it themselves. The trouble is, the level of proficiency to think and act for oneself requires experience, practice and a lot of trial and error. If people are given the "correct" list of things to do they might be able to follow the process, but they may never learn to do things for themselves, meaning that if conditions change, they are like a stream of ants which just had a stick placed across their trail, milling about lost.

But, if there is the sense that each piece of content developed has to provide some kind of immediate value feedback, a lot of the value of the information gets lost in the details provided. It is like reading only the headlines of articles and then assuming that the content of the article is now learned - which is what the current media does and perpetuates, as it means they don't actually have to create valuable content, they just need to provide a good headline.

"Click" statistics reinforces this idea of "value" as they take the approach that more clicks means more value, which is true for those who are selling advertising space, not valuable content. Why spend time researching and going deep to develop valuable content, when what earns the dollars are clicks? The content that gets the most clicks win, which is whatever stupid Kanye is saying or whether a Kardashian's latest Instagram post is photoshopped or not - who cares?

The content consumed on the internet is valuable because the masses consume it, not because it is actually valuable for the individuals within the consumer group. The content that is valuable for the individuals however, rarely will appear in a trending page on the internet, because average people dictate what is trending, as do the platforms that shill what makes them the most money. This means that because people are click-voting content up and the average person is clicking on shite, the majority of what is going to be seen as popular, is shite too - but it might make a lot of money.

I wonder if the entire internet had some version of dPOS clicking, what kind of content would trend. Are the wealthiest among us clicking on Kanye headlines? Are the most specialized and skilled in their areas spending their time consuming tabloid news? While I think there will always be a blurred line, there would still be a pretty clear distinction between what we would collectively call successful people do, and what the average person does. However, the majority vote will reinforce what "the normal person does..." normalizing that behavior, even if people as individuals don't want the results of the average.

We can see this a lot on Hive of course, where for years people have complained about the trending pages being dominated by stake, rather than mass interest, but many people don't see the irony of the complaint. Perhaps if people spent more time understanding and learning about the interests of the average large stakeholder, they would be better equipped to become large stakeholders themselves. The second irony is that maybe once they were, the things that did interest them no longer do, and they would be voting on the same content that is already in trending.

Now, what we see as being successful in the world can differ a lot, but I suspect that if we look at the people we consider as representations of what we consider as successes, very few of them got there be doing what the group average does.

What is successful content for me, is not necessarily successful for you - but I take the heuristic approach that if it doesn't change me for the better in some way, it doesn't hold a lot of value. This allows for a lot of room for many forms of content and topics, but there is a fairly bright line that I can evaluate at a personal level. Often, what has the most value as content is where my expectations are not met, as the headline and the content itself create a tension which makes me think. It starts off as one thing, but turns into so much more.

Lists are lists. Headlines are headlines.
Where is the valuable content?