The hardest part of anything is really starting the thing. This is especially true when you're faced with so many options that you don't know where to begin. And that further leads to more procrastination and things never taking off.

In web development, the hardest part in your goal of becoming proficient is much like a writer. You have the face your white screen just like they face their blank pages or digitally, blank screens. Again, the similarities are there. This is the scary part of web development. The lack of hand holding as you steady your legs to finally becoming independent. 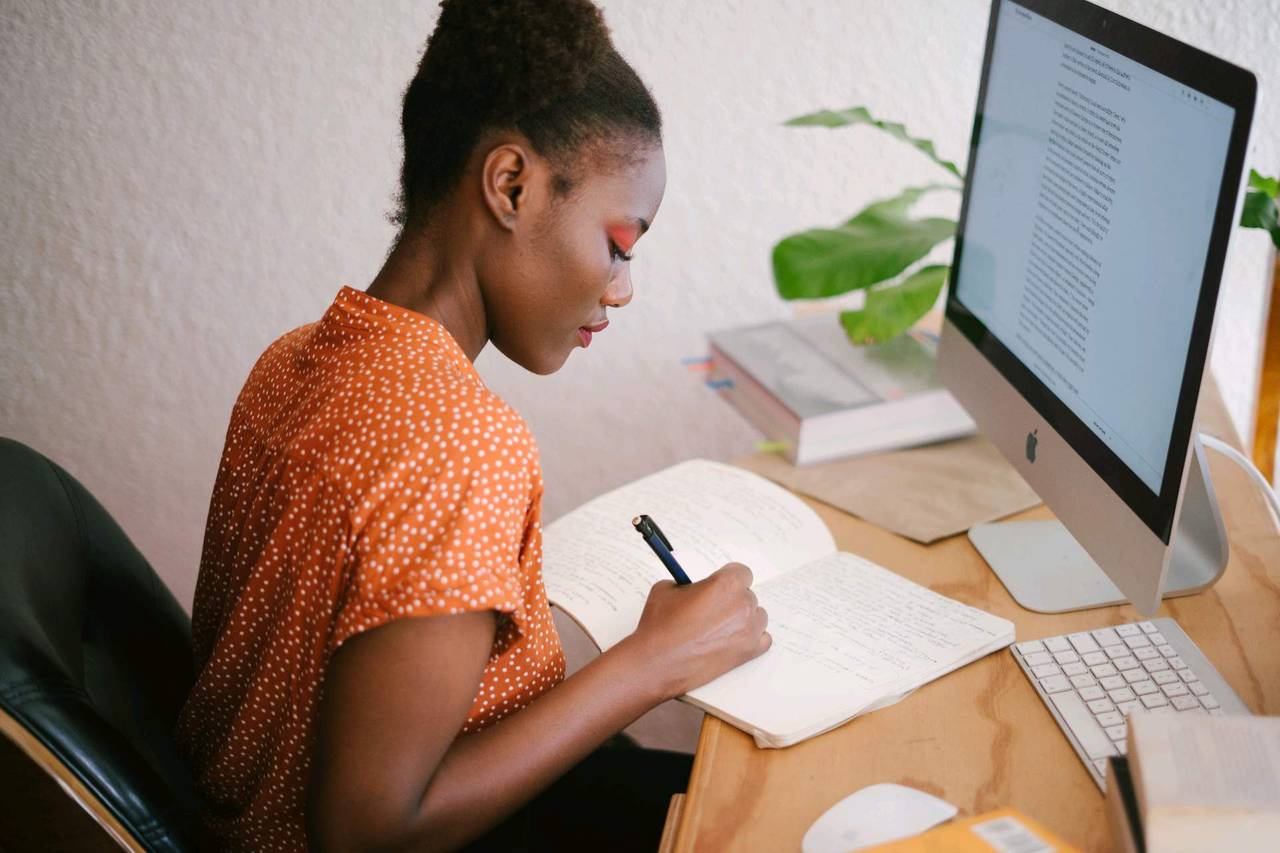 I have taken my first steps recently after months of learning something new and announcing it to my Twitter time-line. Everyday was a glorious celebration of the things I did, the apps I learnt to built, the new concepts I'd learnt in css, Javascript and React and with each passing day the false security of thinking you know how to do something because you've watched multiple videos of how to do that thing and have a sleek application to show for it tightens it's warm arms around you.

Many people will tell you that to build something by yourself, you need to break it into smaller chunks to be able to understand. I don't see enough people articulating that you need to write user stories. This is especially important and I'm learning to think of user stories and more pseudocode. Also, breaking things down involves a lot of UI thinking which people don't seem to emphasize on. The thought of all the design choices i need to make in order to build the things I have in mind can be a deterrent to your enthusiasm if all you want to do is dive in immediately. I think I'm going to opt for very minimal design implementations first and then add my Css later.

Finally, when people say that you should find a particular thing you want to accomplish in your app and then Google that specific thing,it's really not as straightforward as it seems. Online you'd find whole solutions sometimes and it's very tempting to fall back into tutorial hell by opting to watch a full tutorial or reading the entire blog post. I've found that after I've done so, I feel sad with the knowledge that I could never have implemented what they did on my own without checking. It seems sometimes like the whole thing comes intuitively to some people even though I know this is a lie. Everyone studies to get where they are in web development, but the sense of being an underachiever is still a real thing to cope with.

Of course, there is no option of giving up for me but I thought that it would do some good to share that in web development, the transition from hand holding to holding your documentations and Google tight will feel uncomfortable and that it is normal(at least that's what people who've been on this journey say), so I have faith that it will be the same for me. I will become better as I code independently and think for myself.