Steemitri The Mannequin changes his identity!

@hivelander is the official account!
There can be only one Mannequin - he will live forever and exclusively on HIVE.

Steemit and Steem have recently lost their reputation and dignity... especially with the last HF23 hard fork and the theft of some users' funds... which then magically ended up on Bittrex’s account, and blah blah blah. It looks like a movie!

Steemitri is no longer an appropriate account name and I don't want to be associated with that blockchain anymore!

Plastic Fork #1 (PF1) was necessary ... and it successfully happened today!

Hivelander, the account name:
In these months, I thought of many names to use on HIVE, but there was no one that convinced me... Hivito, Hivitri, Hiveatan, and many others.

And one day, just by accident, I was listening to Queen’s "Who wants to live forever"! Great song and soundtrack of Highlander! 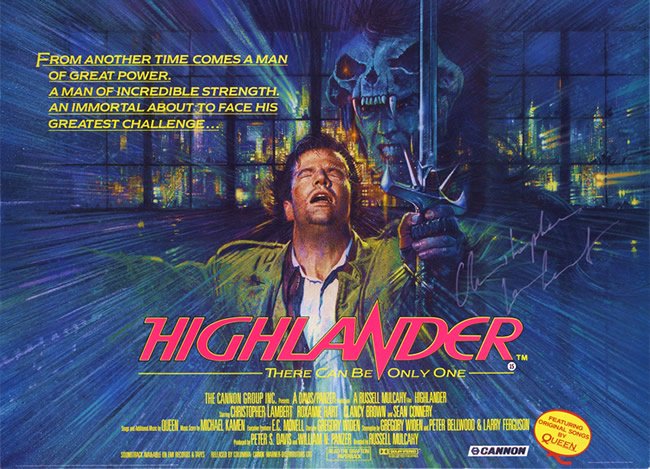 Moreover, Cristopher Lambert and I look alike, don’t you think so? So, here is the mathematical explanation:

Looking towards the future:
I used the hashtag #introduceyourself, not to abuse, but to introduce my new identity!
This was a very difficult choice: name and account change!

A new adventure is awaiting me!

It will not be easy to start again, and I will have to work hard to regain my followers! 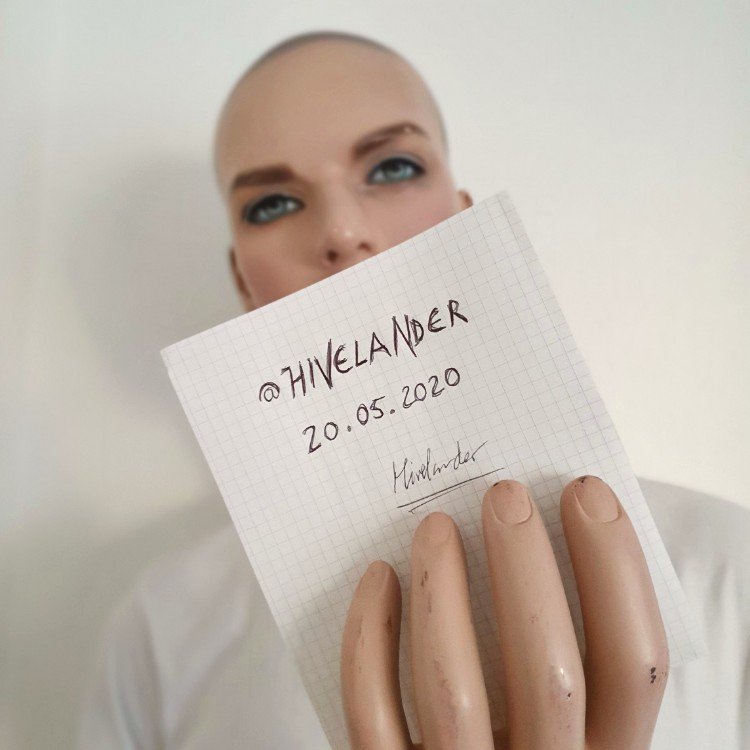 What will happen to @steemitri?
There will be a HP delegation to @hivelander
I will use the account to reblog and send users to @hivelander.

Dear users... at the moment I’ve got no followers here...
Follow me & Reblog if you want!

Here you can see everything I have done since July 2017 up to now :-)
@steemitri

Hivelander a.k.a
My previous posts can be found here:
/@steemitri/posts