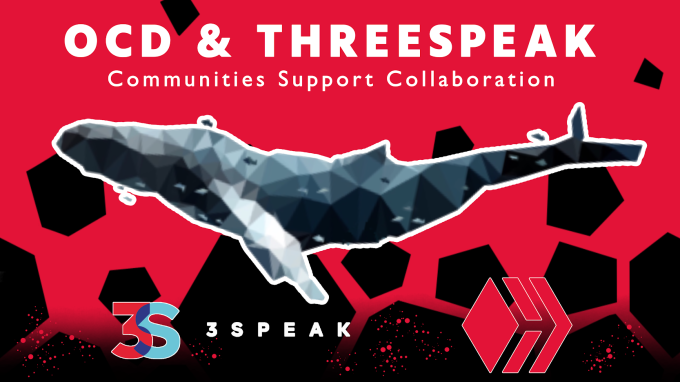 
Take note that @threespeak videos can also be posted to their appropriate communities. For example, if you have an amazing travel video, you can upload it in Threespeak and post it in Haveyoubeenhere community at the same time.

There's a common channel in OCD where all Threespeak videos that are of quality are dropped by community leaders and curators. Those videos will be upvoted by OCD and then followed by Threespeak. Some posts are already upvoted by Threespeak through @eddiespino that will be dropped in the channel for OCD upvote. This will make quality videos have higher potential payouts because of the upvotes of the two projects.


A compilation post will be created for those upvoted posts to highlight both the author and the community where the post is located, the same way how Other Niche Communities curation works.


Here are the curated posts for this batch:

Banana Bread will always be one of my favorites, even for me it beats the traditional vanilla cake. I've really lost count of how many times I've made this cake, it's so easy to prepare and delicious that I just can't resist!

Little by little I have been perfecting the recipe and this time I have added Greek Yogurt to obtain a much lighter and fluffier texture, plus this ingredient adds an extra nutritional value. This cake, like the other recipes I've shared here on my Blog, is made with healthy ingredients, contains no sugars or refined flours and is excellent to indulge yourself without guilt, although of course you should not eat the whole cake as soon as it comes out of the oven, because although it is healthy it still contains its good calories.

So as I always say: the secret is always in portion control.

Hello everybody. Today I bring you this cover that for me represents a great risk, it is Nakushita Kotoba title of the Japanese band No Regret Life. For those who know this song was used for the ending of Naruto. One of my favorite anime of all my life, it is worth to say that I even managed to get some volumes of the manga and that I keep with great care. I also remember this anime very fondly because I really enjoyed it a lot, although I know that Naruto Shippuden is already a series a little heavier to watch because of the large number of chapters. Even with that I still recommend to watch it, at least until Naruto Shippuden hehe.

This is game #11 in my series for completing SNES games using an emulator and ROMs.

In part 9 of the game Killer Instinct I get close to a first match win against Thunder until he pulls it back with a final combo to finish me off, requiring me to get through a second match and get the win and move onto the 3rd to last character...

Spinal decides to cheat by teleporting behind me as I do my jump forward attack and that helped him win the first 2 matches. The bastard also in match 2, got off an ultra and stage knock off, damn him! But I worked out how to do the charge attack at least hooray!

Being a part of the best music contest in the world makes me proud to be able to enter it. Lots of great musicians are involved in this contest.

The great idea that @cabelindsay has as the organizer of this contest deserves appreciation, I salute you.

I really thank my friend @ylich for all the comments on all my music posts, and Mr @uwelang they are great musicians and passionate about producing his work on this platform, thanks also to @ocd team for all your curation support to everyone my post.
I'm sure God is with you all...

Here's the song that I packed with the original KERONCONG acoustic music arrangement, this music is played with ukulele and bass guitar instruments

A song with the title MELUKIS SENJA hope you enjoy this video comfortably.

Hello hive friends, it is me again with another post about another old gem that is "Pink Panther Pinkadelic Pursuit", a video game I played almost 20 years ago it was released and that I really enjoyed because of how fun it was. I hope you enjoy this gameplay, which I will probably divide into three parts.

Greetings friends this time I bring you a game and new series of gameplay of this magnificent game I discovered, it's called OMNO and the truth seeing the trailer and the name did not call my attention until I gave it a chance.

That's when that rule applies that do not judge a book by its cover because this game has some elements that make it unique, the way it develops and the challenges it has by way of puzzles make it very interesting.

Hello everyone again Hivers I hope you are very well, greets you once more @iefersoto, this week's topic is "ecological awareness" a topic that you consider very important since one of our plans in this land is mainly to take care of it, to maintain it , be aware and take care of our planet, enough of the pollution, let's raise a cultural voice and help our lands to continue alive with our participation, I hope you like this song that has a great environmental message, enjoy it

This concludes this batch's curation report. We would like to congratulate those who are featured and supported. Keep up the good work and continue to post videos on Threespeak. If you want to support @threespeak's you can vote for their witness.

You can vote using HiveSigner or on Hive Witnesses Page.

We also invite you to read The SPK Network lightpaper and to download and test the 3Speak Desktop App. 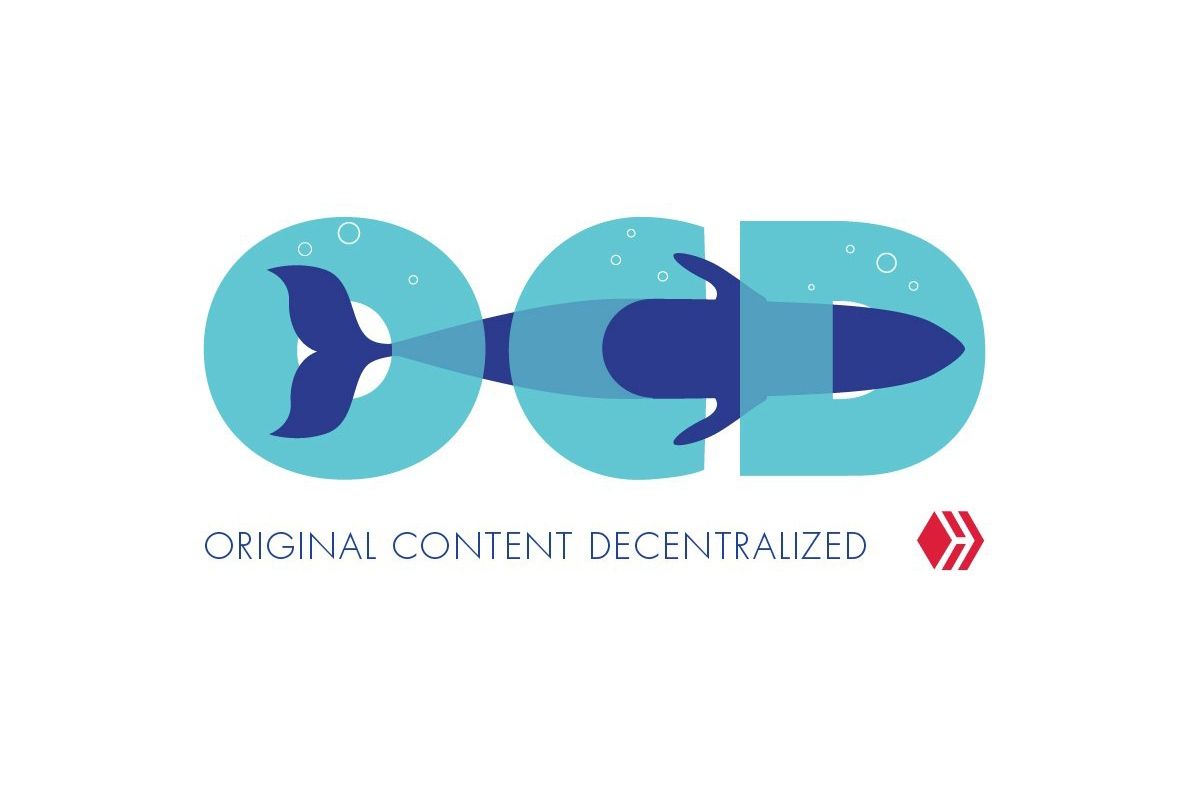 OCD Has a Hive Witness ... @OCD-Witness!

You can vote for @ocd-witness, with HiveSigner or on Hive Witnesses.

@ocdb supports community curation!
You can delegate to @ocdb for daily liquid hive returns from curation rewards - check out thegoodwhales.io.