Finally able to post an announcement on all changes to @poshtoken now that it's running stable. 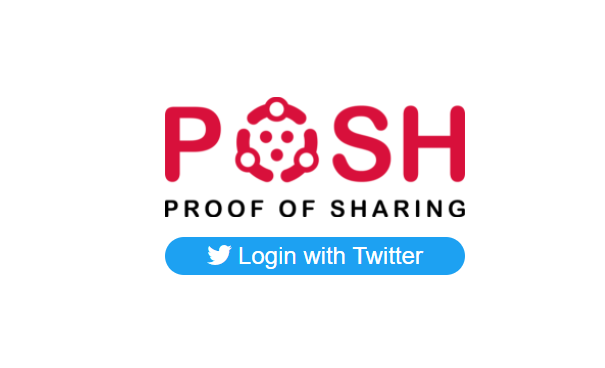 Credit to @cadawg for UI.

Along with a richlist (data taken and updated in real time from hive-engine meaning current holders not to be confused with airdrop recipients and airdrop amounts) we also added a "Latest Tweets" page. This will serve as a way for curators to have a place to curate proof of shared content aside from POSH curation initiatives already ongoing with OCD. At the same time it's a great place to find recent POSH eligible tweets to support at your heart's content and get Hive Tweets more attention (likes are free, voting power isn't). 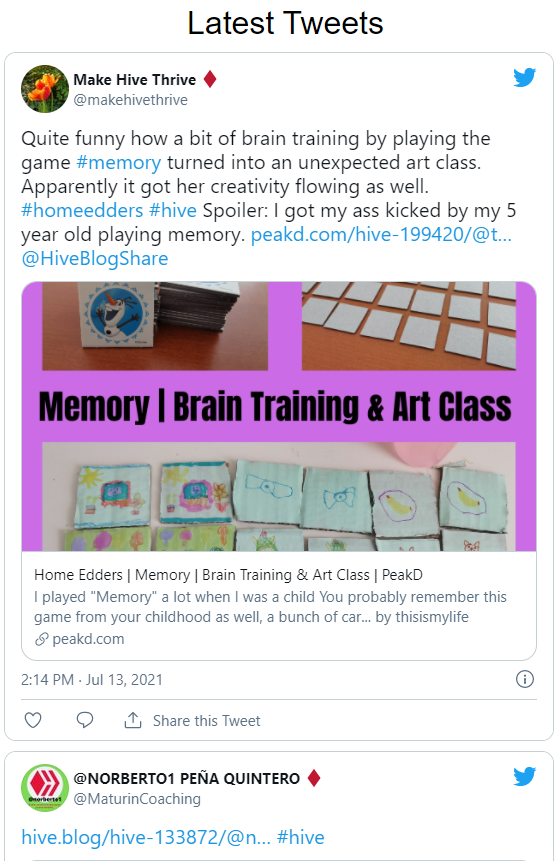 @poshtoken has been running for over 200 days, then we migrated developers and domain of the website along with adding some changes and improvements to it. The airdrop occurred a couple of days ago, everyone who had registered with @poshtoken and sharing their Hive links to Twitter with the # and $ hive tags has been able to earn POSH depending on the performance of the tweets. The daily issuance of "tokens" (were just points until the Hive-engine airdrop) has been a constant 500 per day. Those who weren't registered with @poshtoken but still tweeting valid Hive links and tags had their tokens sent to the @null account and burned that way meaning a lot of the supply was never airdropped, to be exact 18,061.311 tokens as of writing.

The decision to do it this way was because it would take a considerable amount of manual labor to go out and try to connect which Twitter accounts belong to who. Many of course mainly share their own Tweets but some share Tweets of others and with many having completely irrelevant Twitter usernames to their Hive usernames, it would've been a nightmare to make sure we were linking the right accounts to each other and to not reward the wrong users or even worse have the right users miss out on their rewards due to confusion.

There was a slight glitch during the airdrop process, might have been an API acting up but it is unsure. 23 different registered users received a double airdrop whereas registered users who had a similar balance received none instead. To avoid having to ask the double airdrop receivers to be good people and either burn or send half to the respective missed account we decided the easiest way forward would be to just double the airdrop for everyone. The only winner was an account that stood out for having received 3x the airdrop amount but as it was at a low two-digit amount we thought the margin of error was acceptable. I spent around 3 hours airdropping the second one manually to make sure no errors occurred as it was something important that would generate a lot more problems if it had gone wrong again or in worse ways. At the same time we didn't want to just kill this token and create another one due to the name of the token so we effectively but accidentally gave everyone who has been POSH'ing before the airdrop an early adopter bonus.

Something many of you may have noticed already is that @poshtoken leaves comments as soon as an eligible POSH tweet goes out onto the post that was shared. In the spirit of people using POSH also for sharing posts of other authors, we decided to try something new with it which should work well with the new linear curve introduced in the recent Hive hardfork. The rewards of the comments will use @reward.app to liquidate them at payout and whoever was the user that shared the post on Twitter will receive the rewards, meaning if you see such a comment under your post you'll know someone shared your post on Twitter and can give them an upvote reward. Do note that you'll still need to be registered to hiveposh.com so we can know who to send the rewards to, i.e. which Twitter account belongs to which Hive account.

To make it less spammy our developer @rishi556 had the excellent idea to edit the comments instead of posting more than one onto a post, now @poshtoken will edit in other tweets of the same post onto the comment. At the same time it will also mention who the Hive account was that shared the tweet along with the message explaining what happens with the rewards in the comment and where people can register who happen onto it through the comments.

Other future additions; a "STOP" functionality for authors wishing not to receive @poshtoken comments.

This part of @poshtoken is not fully functional as of yet.

How to earn POSH

After you've registered on our website all you need to do is copy a link from a whitelisted Hive front-end, add it onto a Tweet, include #hive or $hive and tweet. @poshtoken should pick it up instantly and drop a comment onto the post you shared. After 1 day it checks how your tweet performed, compares it to everyone else who shared tweets that day and assigns a token amount to your tweet of the 500 daily token issuance.

Common misconception, the #posh tag is NOT a requirement and practically useless. 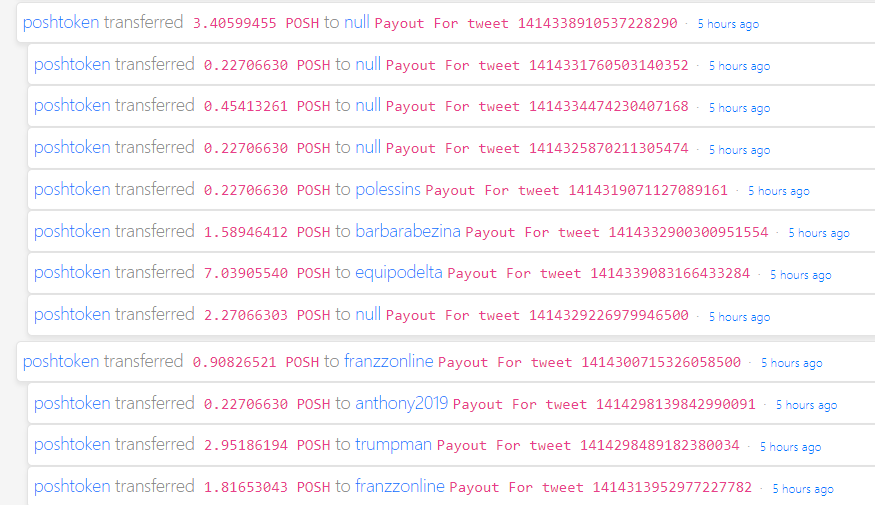 As you may have deduced by now, the idea of POSH is to incentivize sharing posts onto Twitter to bring traffic onto our ecosystem and front-ends. Even though the whitelist of acceptable front-ends is limited currently (hive.blog, @ecency, @peakd and @leofinance), more can be added making it an effective incentivization and thereby marketing tool for all tribes and front-ends. At the same time it allows people to make use of their following and influence outside of Hive, meaning you don't even need to be an author or content creator. If you have a following all you need is a Hive account, be registered with hiveposh.com and share Hive links with the minimal #hive tag requirement.

POSH is community funded, development has and will be paid through the @poshtoken post rewards. We decided since the project is still small and without a pre-mine or team token allocation that would be an acceptable method. Further development such as including more platforms other than Twitter is planned for the future through a DHF proposal. We wanted to make sure we have a working model going before we turn it into a bigger project and ask funding from the DHF.

POSH token has had a market for merely two days and has been trading with around less than $1000 volume in total. I want readers and possible buyers to know that the use case or "why should I buy and hold it" of POSH is still unclear and merely speculation for now. Having said that there's been discussions of using POSH as a way to promote your posts on front-ends since the way you earn them is by promoting Hive front-ends it would make sense theoretically, there are no confirmations of any front-end accepting this or having been in talks with us about it being a possibility. There have been other ideas floating around as to what to do with it, how to reward holders, if it should be a stake-able token, etc. All this needs to be carefully considered as to not classify POSH as a security.

Feel free to ask question you may have in this post or if you're running into any complications with registration or if there's anything you're wondering about. Thanks for reading and POSH'ing throughout all this time! Let's get Hive the recognition it deserves!