Some crazy videos for you today

It seems like so much crazy stuff is happening in the US. I generally don't mind 'staying on top of' the news, but I didn't move to another continent to keep getting bent out of shape about it. All the things that are going sideways? Yeah, I saw it coming bro, or at least the potentiality.

But still, many people get really worked up about the latest circus performances. They instinctively think that I'm the one to talk about it with, because I'm 'from there'.

I try to tell people, remember 'Bread and Circus'. This is an old technique, and generally its been Lots of Circus, little Bread, but then they started sending out checks. I suppose they will keep baking more bread?

Here's a very lovely folk video about some of the weird news that's out there in the world. This Alex Jones fellow is occasionally very interesting, though he can go over the top. The beauty here is that its aligned as folk music. 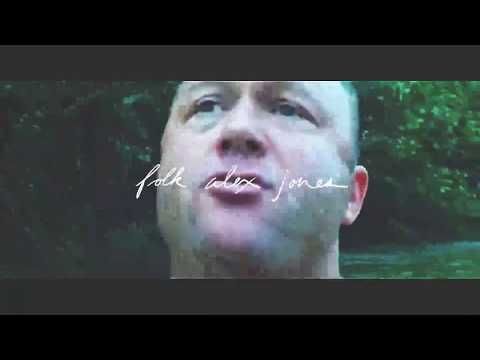 I'm angry - I've had enough of these people

Ok, so vampire goblins sounds exaggerated, but is it? I sometimes ask myself, does it matter? The ideas behind depopulation are being shared and even encouraged everyday. I've written about it before, but we need to encourage more creativity, not depopulate our best tools.

Here's a quote by Prince Phillip, consort to the Queen of England:

So let's pick some new solutions, let's encourage creativity, open up our system to new solutions, human-scale solutions to transform and uplift. Agroforestry systems has a huge part to play in this.

And now for something completely different.

This video came to me in a suggestion, and I laughed a lot during it. One thing that I liked, is it is very clean humor, good for the whole family. It it offensive to say that 'women make you late'? I suppose you would have to prove it to be false first. 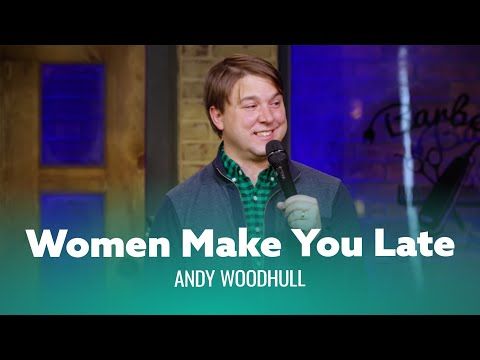 Of course the differences between men and women are a very hot topic right now. I think its okay as long as we can keep laughing at ourselves. At the end of the video, the wife makes a very clever response about her 'lateness'.

Its so much better to be creative and clever than to fight and hate. If we can just laugh about the fact that we are all quite ridiculous, I think it would be easier to fix our broken systems. 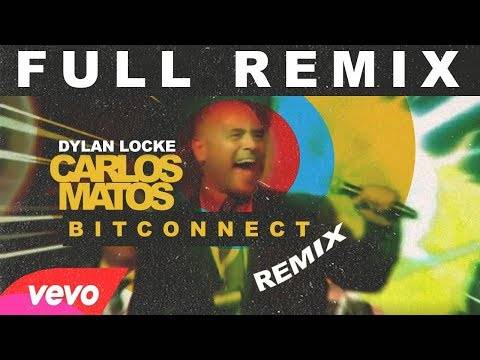 Remember Bitconnect? Humans are really social, and I think that a platform that realizes that is important. Of course, don't put in more than you can afford to lose, and try with all your might to avoid all the scams.

Currently AirBit is going around my small town. I am trying to tell everybody that its a scam and they should just buy litecoin or bitcoin if they really want some crypto, and use the Jaxx Liberty wallet.

In the end, its not money we want, but a better world. Can you use the money you have to make the world better? I think you can, since you can even do it without money. Money is a tool, but so is a shovel.

Some tools, like shovels, cost money, but there are many tools, like a smile or a positive attitude, a meditative calm in response to the whold world freaking out, the human creativity to imagine better solutions, these are inherent, and most of us use them or should use these tools everyday to make the world a better place. 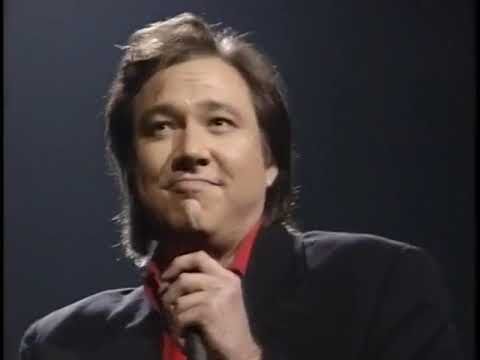 This is a not so family friendly stand up comedy, but start it at 4:15 and you will here him say today's key phrase:

We forgive you. But don't make it a habit.