Introduction to the GU community and my GU story

I am glad that GU got some attention on Hive and it seems like there is an active community. It may be hard to believe but I'm not new to GU. In fact, I played the game on release and followed its development for a long time. Those days I was playing almost every other CCG online and I played with the idea of making money with it, but we know that only a few player can make it that far.
So after a while I stopped playing the game and almost forgot about it. I never spent money on it. At the beginning it wasn't even an option. I think I stopped following the game shortly before the first expansion.
Funny thing is that this is the game I created my Metamask wallet for and I even bought ETH for like $50 to spend it on the game, but I forgot about that too with the game. So time passed and I stumbled upon Splinterlands in August and the force of FOMO got he best of me. I dusted off my Metamask wallet and to my big surprise I found out that my ETH is worth a little more than $900!
Needless to say I spent $300 on Splinterlands on the spot. I was on the fence to spend it all on the game, but evetually I bought HIVE with the rest of the "easy money" (except for a small investment in Synergy of Serra). 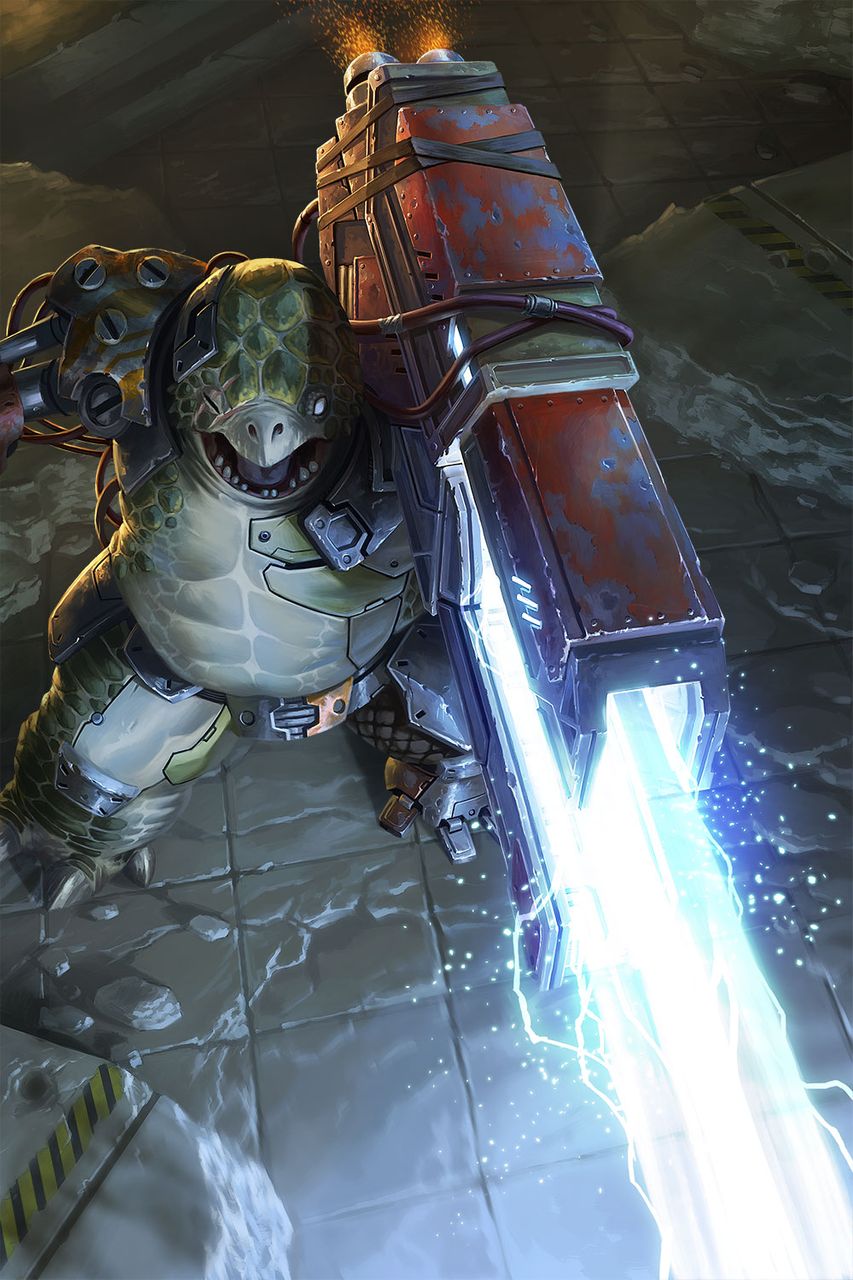 I also made some investment in other Hive games like Dcrops and Rising Star, and powered up the rest to find out if I have a blogger vein.

I played GU again in September, but eventually I thought that by missing the expansion cards and no way buying them, I am in a huge disadvantage as a free player and I didn't plan to spend money on the game again because I am invested in Splinterlands and I didn't wanted to spread out my money too thin.
But here I am missing the second expansion too 🤪 but downloading GU again, because reading the posts here made me interested again.
Here is a deck I had success in one of the weekend challenges a few months ago. I wonder if it still works? 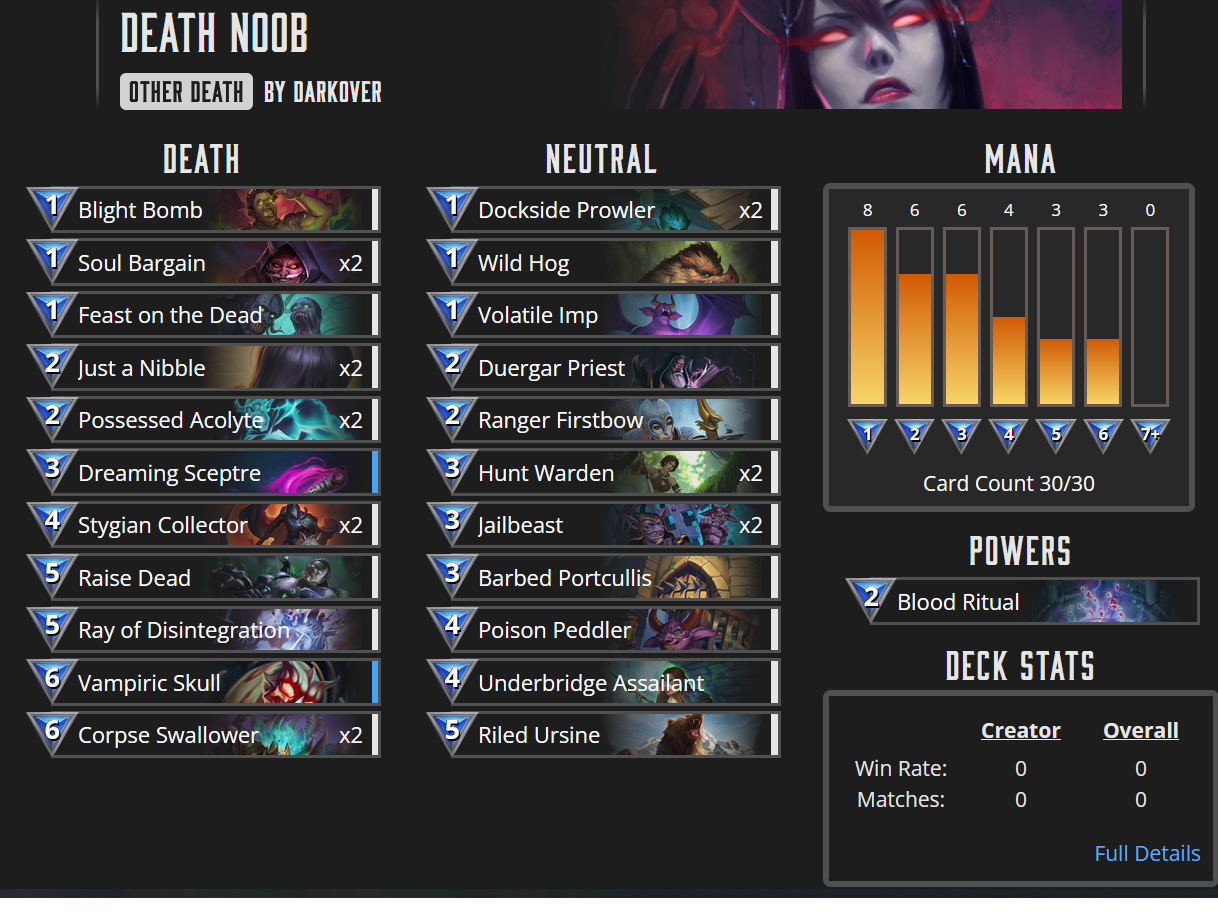