Voter Fraud of 2020 elections detailed in PDF from IngersollLockwood.com You Will, with ATT! 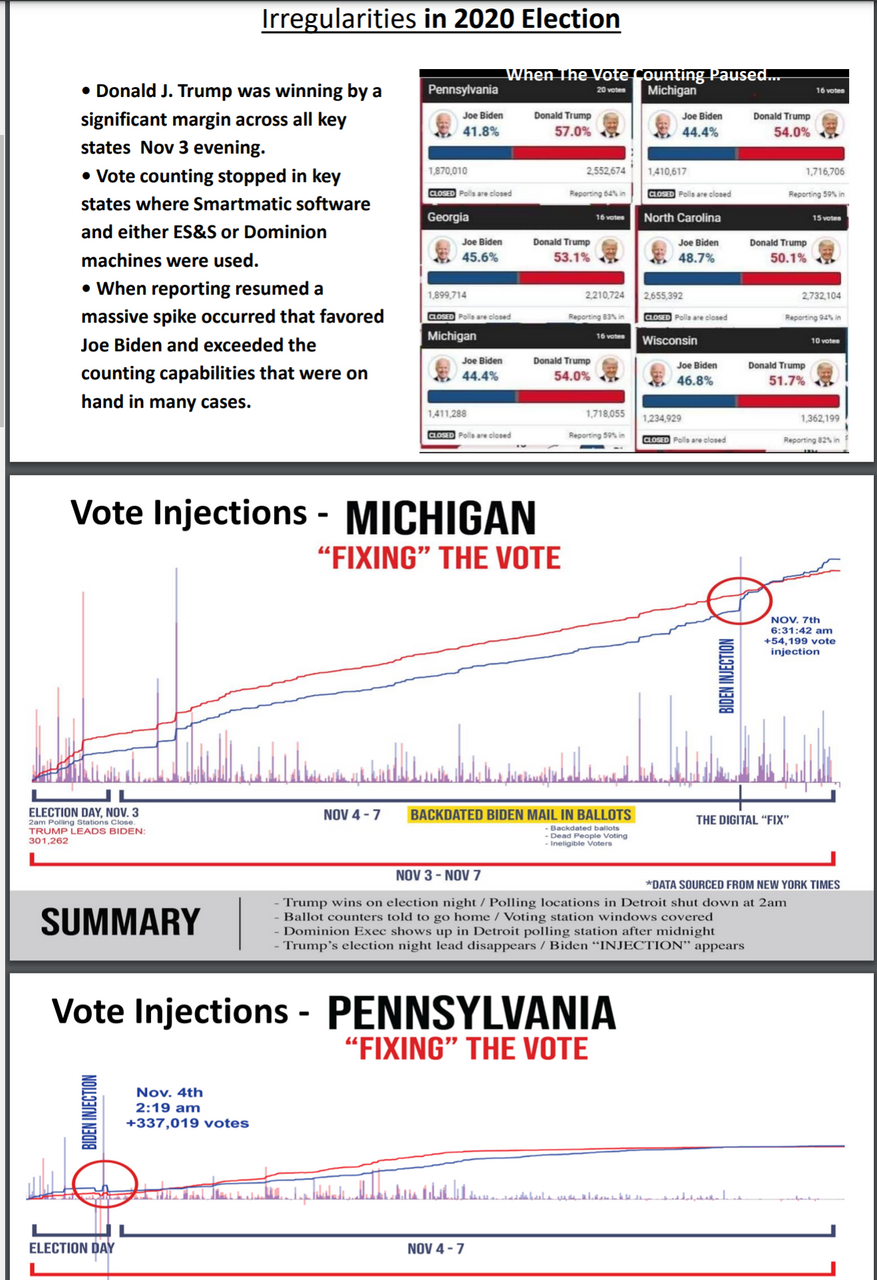 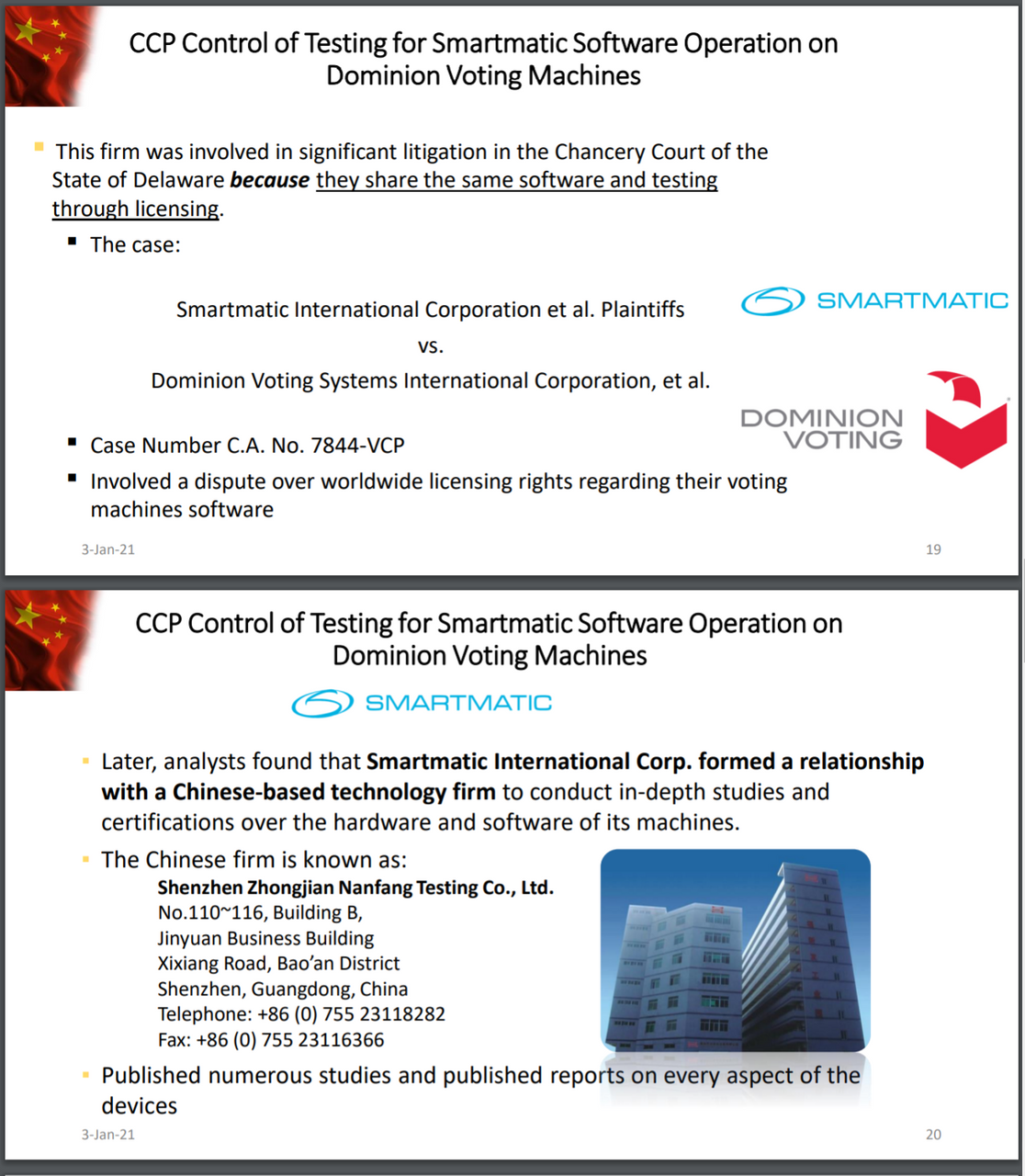 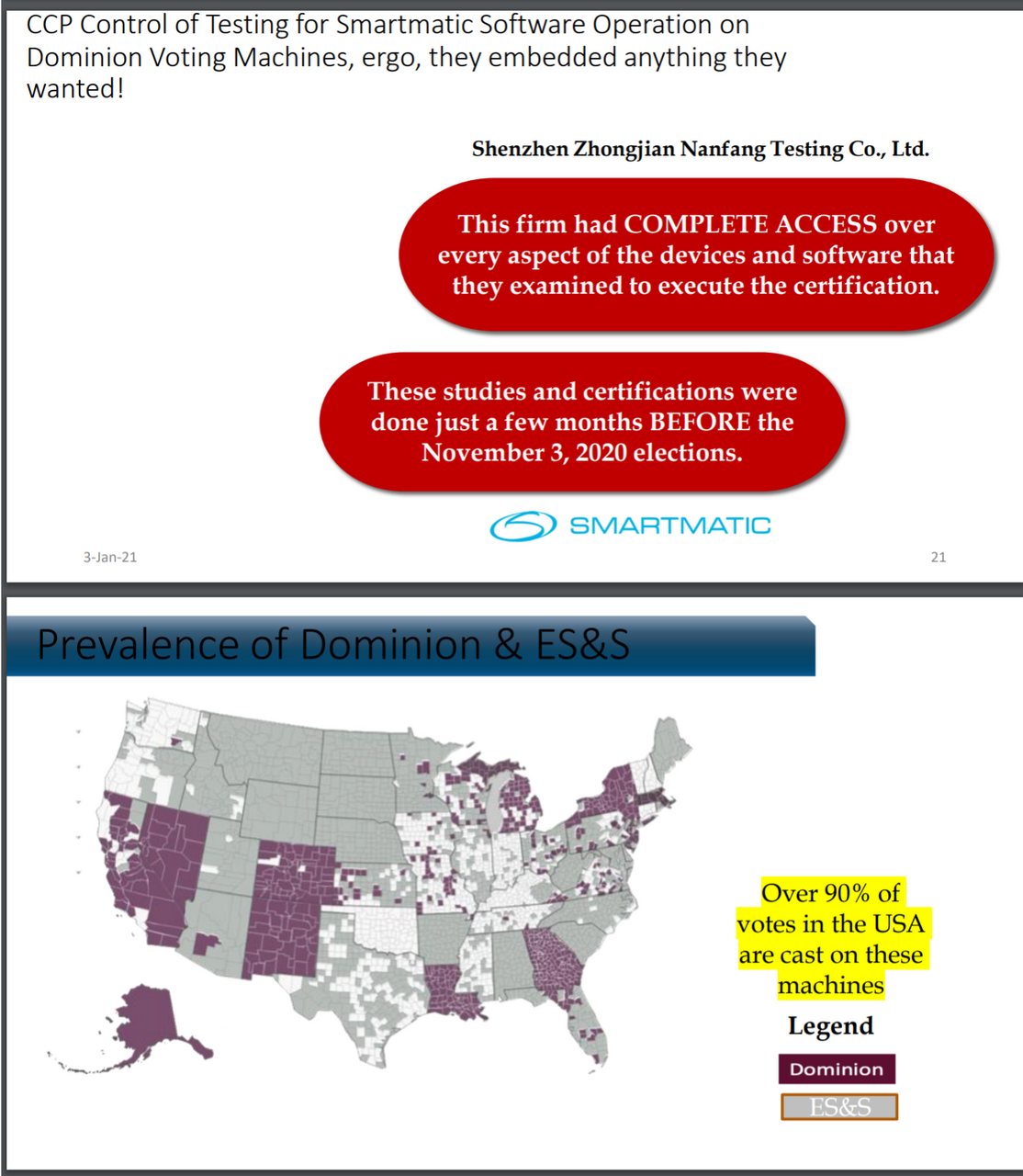 Hive + Telos Blockchains and private EOSIO for every local county neighborhood block and family will provide a rational self interest delegated proof of local stake proven via @challengedac telos locate on Starlink. Users will all vote on an immutable ledger checked by other regions to mine TRUST between cities on social networks and using MATH to prevent cheating . Imagine a LOCAL version of twitter for every county with precincts each having a hive community and a reward pool paid for with local curation and author reward fees from tokens USED at the farmers markets and at the local stores etc and using ADVERTISING so instead of paying FACEBOOK and IG you buy HP haha and TELOS decide unites them all on telos worker proposal system and TF foundation board elections for every region using STARLINK to make sure people LIVE where they live..... delegated proof of locality on HIVE with EOSIO and telos challengedapp.io etc THIS is the direction we are moving with EDENOS