A Dream of Love - An Inkwell Prompt story. 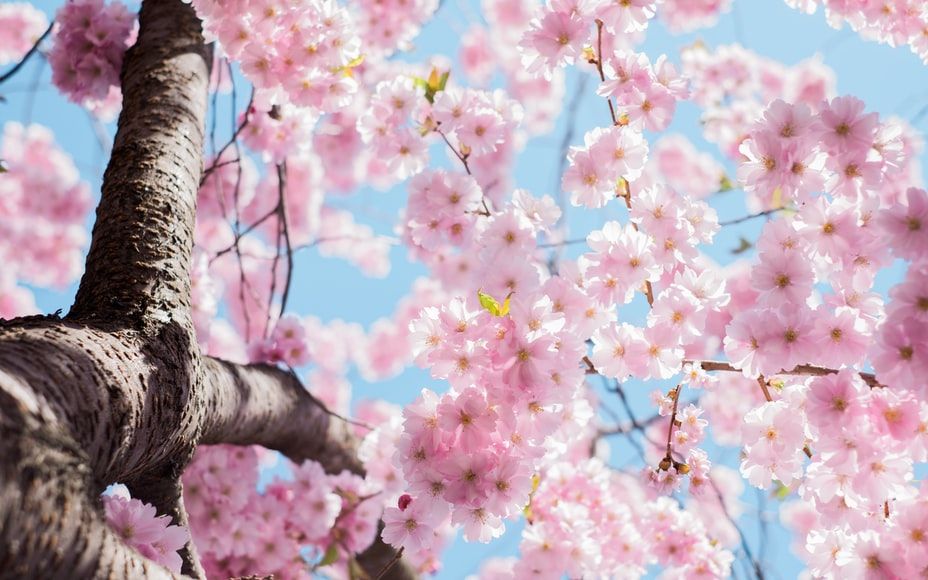 A Dream of Love

Ever since Jules Robertson was a child and till this very day, it had always been clear to most people that he was not at all interested in women or any other type of relationships for that matter. But soon however, all that would seem to change when Mr Robertson would fall head over heels with a very kind and fair maiden by the name of Martha Stewart.

On a particular morning, during one of Mr Robertson's daily commute to
Downtown Brooklyn, he was heavily met with a delay in shortages of trains going to Brooklyn that morning. This, unfortunately, would cause Jules to miss his daily 8:30am train commute - one which he had never missed in over 50 years.

Jules mumbled to himself as he sat down waiting for the next available train to arrive - the 10:30am train that is.

While seated alone there on that old Albany train station seat, Jules couldn't help but feel aggravated by all the disturbing sounds which clouded the entire station. Ah, the sheer sounding of the announcements being made on the P.A system combined with the annoying little chittering amongst the many passengers, made little old Mr Robertson feel like tearing up the old newspaper he was reading and stuffing it right into his ear. But ere long, he felt himself getting much calmer when he finally heard the whistling of his morning train coming to take him away from all the dreadful noises.

Now on the train, Jules made himself comfortable on his seat(16B), a seat that was conveniently by the window side. Ha! A completely disgruntled Jules made sure he gave every single passenger whom passed by his seat, a very stern glare in order to denote to them that they dare not try to take a seat by him. Oh yes, that was just the kind of man Mr Robertson was but in a moment, that would change when a young lady, in her late 20s, would offer to seat by the old man.

Excuse me Sir, Is this seat taken?

The lady asked Mr Robertson whom at the moment, was still star struck by the beautiful woman that stood before him right until, he managed to blurt out a "No".

Oh my, in all his years, Jules had never been so infatuated by any woman before but here was this young lady: brunette with dazzling blue eyes, blood red lips, a fine snowy pale skin, and a charming all round personality to her completely wooing old Mr Robertson! Needless to say, a new profound feeling was blossoming from the heart of stern old Mr Robertson and it did in the form of Love.

As the minutes went by on that little train ride, Jules felt his heart becoming more and more receptive to the beauty and charm of this woman. Quite frankly, he had never met anyone like her before in his life, she bared not only the beauty of the most beautiful woman but the passion of the most enlightened soul. And with each passing conversations they had, Jules felt the urge to say the words:

"There's no other human being in this world I have admired more than you..."

Unfortunately though, the only words Jules could mock up during the conversations were the words:

Yes, it was quite dumb and strange but that is often what Love is is it not? Hmm mmm... even when there was silence amidst the train ride, when neither parties had anything to say; Mr Robertson would secretly steal a glance of the woman right from the corner of his eye just like a love struck school Boy would often do. Yes, It was very funny indeed but still adorable all the same.

Ahh... minutes felt like an eternity for old Mr Robertson in that train ride up until... reality sunk back in and the train arrived at it's final destination.

You know, one might be inclined to think that Jules would at least give some sort of farewell gesture to the woman but no... He simply sat there quietly as he watched this woman pack her things and leave the train. And this he did with the most saddest of expressions you could possibly ever imagine on a person's face.

Well, at least he got the woman's name - Martha Stewart it was. 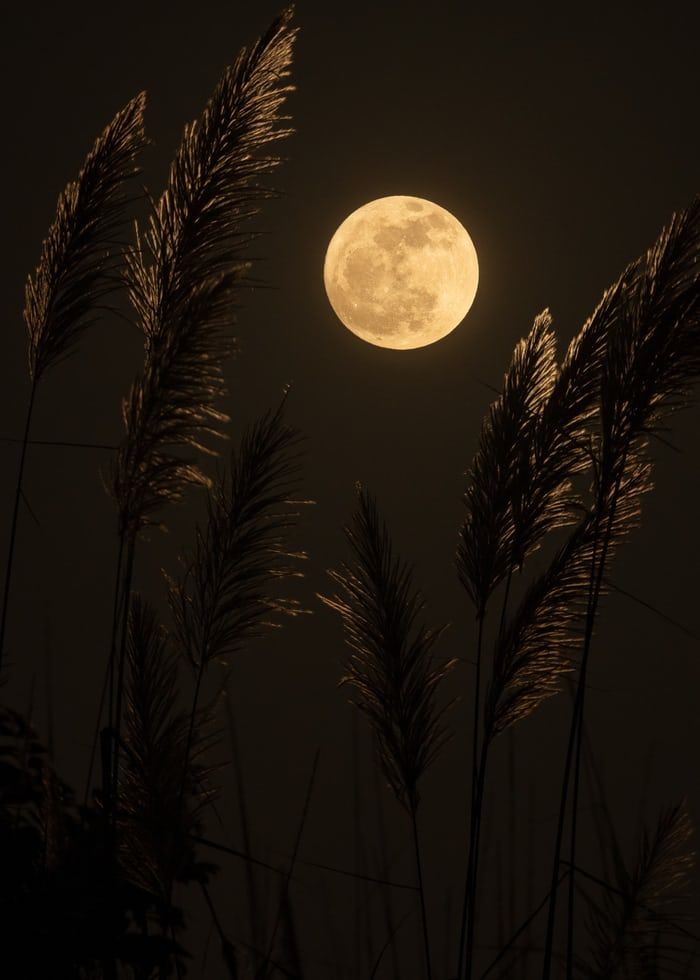 Night time had come and Jules still had not forgotten about the encounter he had with that beautiful woman he met earlier on the train. His mind was clouded by all the tiny conversations they had had and his heart was still aching from the fact that he may never see her again. This continues longing and despair went on for another hour or so right until Jule's fatigue finally got the best of him and he slept off.

When Jules opened his eyes, he found himself on the same 10:30am train he had been in earlier that morning and when he looked to his left, he saw the same beautiful woman he had earlier met on the train that morning. Completely marveled and confused all the same at what was going on, Jules calmly asked the lady:

I thought the train stopped before? Have we been on the train all this time?

Then, upon hearing this question, the lady smiled and answered:

Well, I've been here all along. You're the one who just came in...

I don't understand. What do you mean?

I mean that you're dreaming Jules. We're in your dream!

Jules said, utterly perplexed by what he had just heard. Then, he briefly took a good look around his surroundings just so he could breathe in the surreality of being in that lucid dream experience - it was truly phenomenal.

Jules saw from out the window, how their train was gliding fast right on top of water and how the sun that shined from above, radiated the entire realm in an enchanted and other worldly manner. Oh, it was truly a sight to witness.

Oh yes, We're in a dream alright which means you're not real then...

Mr Robertson said to the same beautiful lady, Martha, whom he was sitting next to.

Hmm... Who told you that? I'm just as real as you are Jules.

The woman said as she smiled and rested her head upon Jule's shoulder.

Charmed at first and then skeptical, Jules spoke:

Aha! The fact that you just did what you did makes me realize that you're not real and are just a subject of my emotions...

But this reply did not faze the woman at all instead, she continued smiling with eyes closed as she cuddled against Jules.

Oh... Stern old Mr Robertson. I probably wouldn't be able to convince you either way.

There was a silence for a little while as both parties seemed to be enjoying the little compassionate time they had together and whether it was real or not, Mr Robertson didn't care anymore for he was truly in the arms of his most beloved.

You know, there's just one thing I don't get.

When I was leaving the train this morning, why didn't you stop me?
Who knows, if you did then maybe I wouldn't have...

Do you really think that it would've been appropriate for an old man like myself to ask you out? And honestly, tell me, even if I did, would you have actually considered it?

Answered Jules but yet again, Mr Robertson's reply seemed to have no negative effect on the woman instead, she just continued on cuddling with him.

Who told you old man? You don't know me. Tell me, What do you think a love relationship is?

Hmm... Maybe but no. It's when two Souls experience each other for the first time as what they truly are : reflections of Divine love. That's what you saw me as Jules and so did I of you. And that's when you invited me to your dreams, I made sure I came to see you one last time.

Huh? Invited? I didn't invite you. Like i said, you're in here as a subject of my emotions. Nothing more.

Hmph... Don't you know Mr Robertson? When you think about someone, anywhere, with the most impulsive of passion, then you are more closely connected to them than any other thing in the universe.

Martha said as the train slowly came to a stop.

Well, I guess this is my stop then.

Okay, let's come down then.

Jules Gestures to the open door.

No. I'm sorry Jules but you can't follow me here, this is my stop! You however, still have a couple more tracks to go to.

Martha said to Jules before giving him a white slip and gently kissing him on the cheek.

Hey now, don't open that till after I've left the train.

Martha instructed Jules before finally heading to the exit of the train. And just before she stepped out that train door, she turned around and spoke one last time:

Oh and Jules!... Before I go, I wanted you to know something : I do love you, just as much as you love me.

Those were Martha's last words before she stepped down from the train. And Jules whom stood watching her leave the whole time, couldn't help but feel an overwhelming sense of sadness and loss. Then, once the train started moving again, he took his seat and began reading the white slip which Martha had given him. 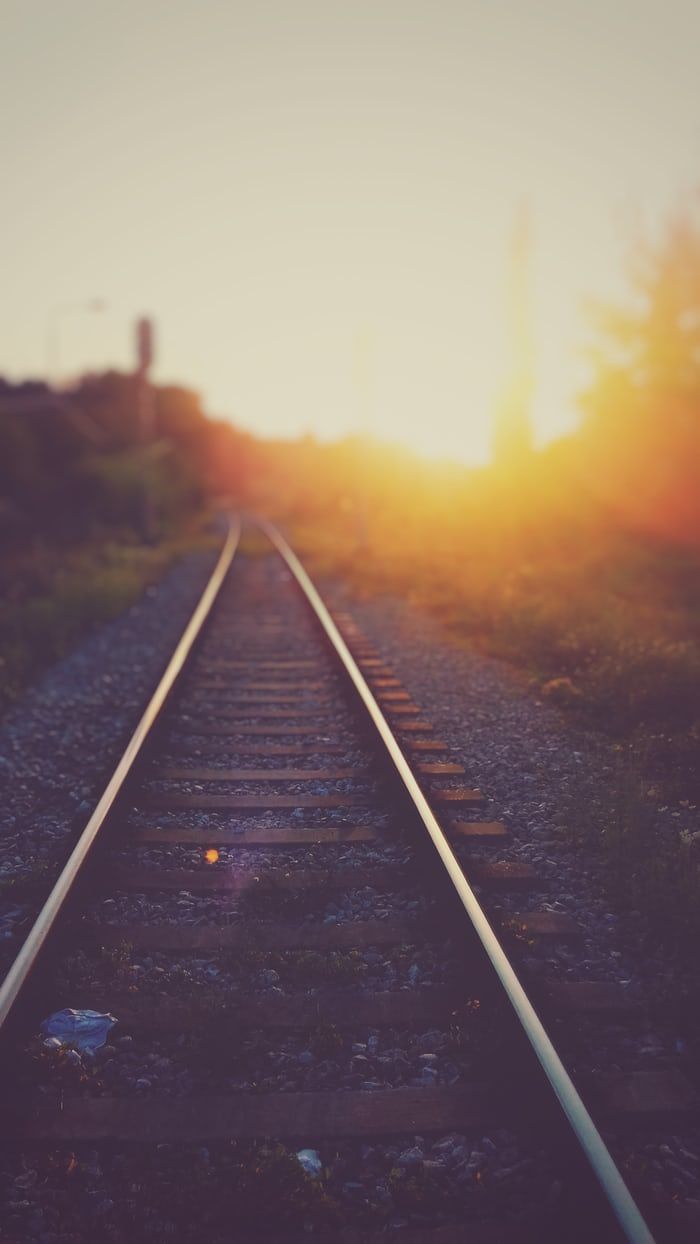 Upon waking up from the dream the next morning, Jules was overhelmed with sadness. For for the first time ever since he met Martha, he had finally understood everything...

To those whom may be curious what it is Martha's slip read then, take a look:

Dear Jules,
I was really hoping you were going to call me back that morning on the train but however still, I am happy we got a second chance to meet in this dream. I'm happy you invited me.
Unfortunately, I wouldn't be joining you on your next commute but, It's okay! Because even though it was just for a very short time, I am glad I was able to show you that you have love and that you can love too...

Farewell for now Dear Jules. We'll always have that special 10:30am train.

Thanks for reading and keep exploring