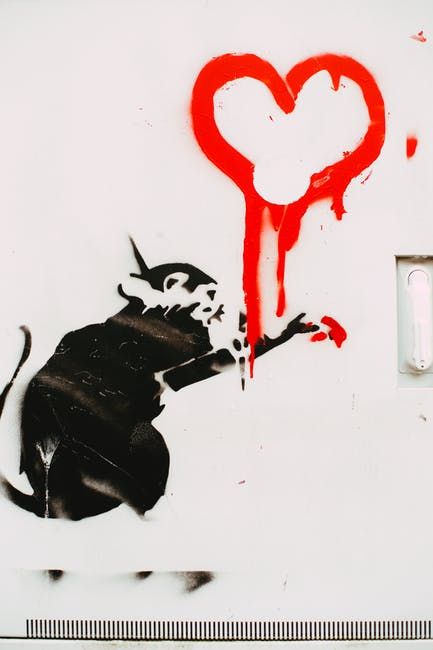 Source
Rats have a terrible smell. It beats my understanding of how people have them as pets.

While growing up, I had a fear of these creatures. I still have a fear of them. Guess that means I'm still growing. I'm a lot more tolerant of their presence right now. Never accepting.

I remember when I was a child of 8, I got bitten by a rat.
I believe that's where my apprehensions truly began.

We had just moved into our new house at Azikoro Village in Bayelsa State, Nigeria.

It was the biggest house I had ever lived in. 3 rooms, 2 bathrooms and a huge parlour.

Our previous accommodation, the house I was born in, had only 2 rooms and a single bathroom.

The bigger room, where my siblings and I slept, had only one huge window.
But we found a way to fit in 3 beds into the small space.
We also had a tv by the corner and a huge centre table.

We moved into our new house with a lot of glee and expectations.
Imagine the look on an 8year olds face moving into a house with that much space for the first time in her life.

The journey took over 2 hours by road. It was the end of the year, the harmattan was just settling in.
When the rainy season set in, we knew we were in a hazardous situation.

As the rains began, the entire compound became muddy and unhabitable. The house became a burden rather than a shelter.

The grasses behind the house grew so tall.
That's when the rats came in.

I had been raised in a serene home. 2 rooms, yes, but I had never seen a rat. Or had a clue of how much damage they could cause.

They ate up our school books.
How could an 8-year old say her homework got eaten by rats without giving the impression that she was a complete fraud?

One night, we all woke up to something. We didn't understand until we felt the pain.

These rats had begun chewing bits of our toes.

"Maybe they thought your toes were bacon", my dad joked.
"Or maybe hunger just turned them into predators", my mom retorted.

They tried to make light the situation. It wasn't funny to me.

That was the final straw.
We moved out of the mansion we had come to hate and into a smaller apartment. Back to the 2 rooms. This time, however, we had a parlour.

We lived there for 13 years.

The rats came in again.
The ceilings caved in.
The walls began to disintegrate and fall. 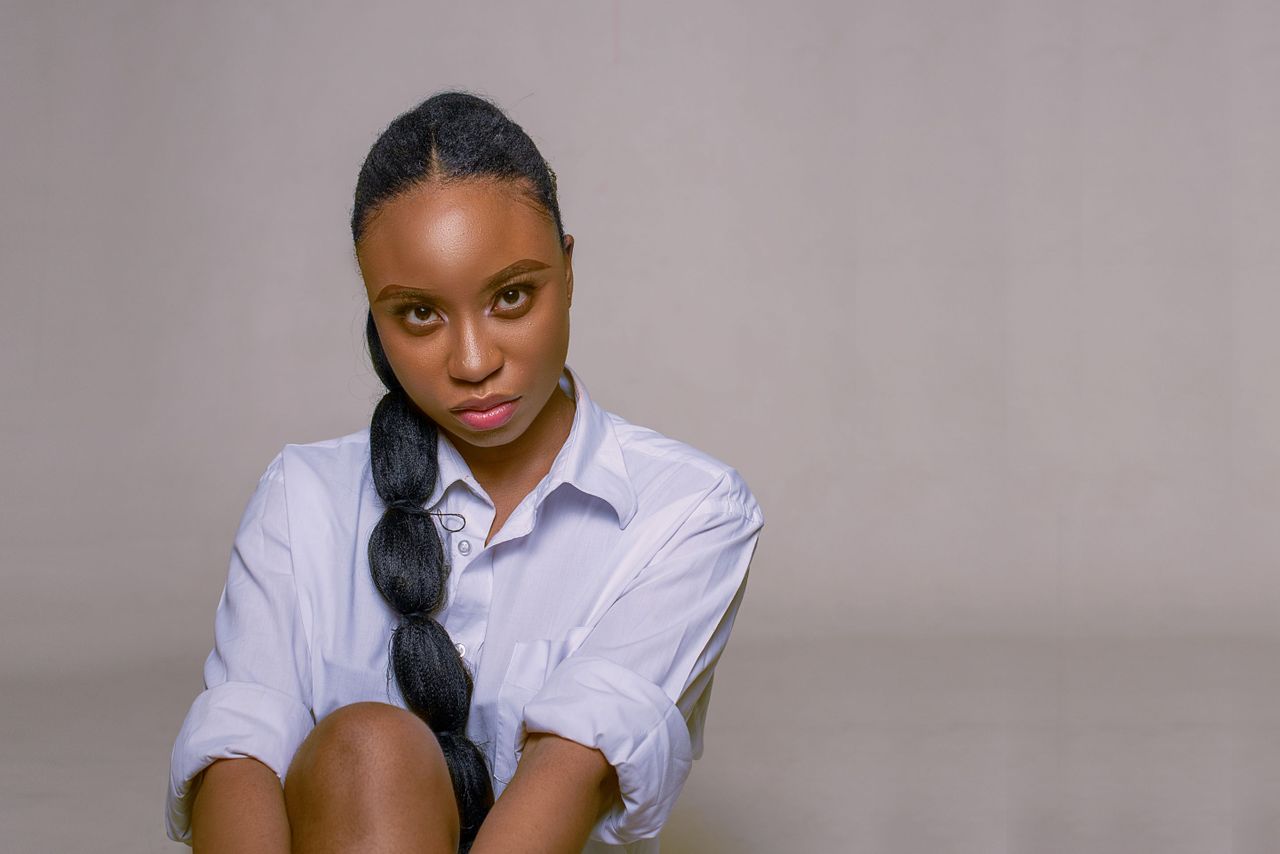 My name is Karina.

I'm a Nigerian,
A writer of short stories,
A part-time editor, and
A talkative.

I write for therapy and pay.