The Dying Body Chronicles 22: If walls could talk

The house was one of the oldest in that street. It was built in the 80's and carried the artistry of that time in its roofing, windows, doors and even the gate that led into the compound. Though it is silent now, at the time of its creation, it fed the classy elites of those times. They were beautiful then. They had their fancy cars & suits, cigars & hats, shimmering gowns & tiaras. They came & left like fireflies. 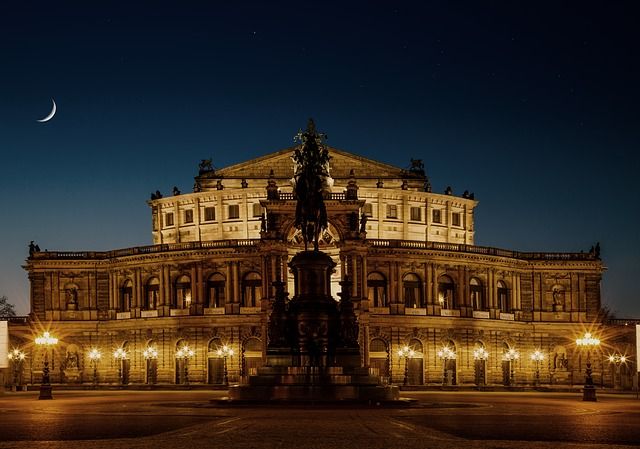 The house welcomed not only those beautiful brief lives but also the madness that came with sudden wealth. It was in that house, Ojo overdosed on heroin on the 26th of May, 1983. Yes, the house was in the papers in that time. After all, Ojo was friends with the children of those who ruled with an iron fist & jackboots in those times. Everybody who needed to know knew he was a junkie. The house had bathroom mirrors that remembered his pale sweaty face & even some broken ones so he could snort lines near the pool.

The house had this big pool back then. You could see the mad pool parties through the shrubbery that now hid the fence from view. It was there, the late king of Osiro proposed to his fifteenth wife on the 4th of December, 1982. She said yes but they both died in the Acro plane crash two weeks after. That crash took thirty lives. You see that house, it has seen things.

The owner was a young man very few people knew before he built the place. One moment, the whole place was a big bush and then, a mountain of a house erected itself in months. Everybody wanted to know this man that could afford to build such an edifice in such a short time. Who was he? What did he do to get such money? Which politician's wife was he sleeping with? Who did he kill? Despite these questions & suspicions, when he did his house warming, everybody that could, flocked to his house.

The papers carried the news. The glittering chandeliers, the artworks parading the walls, the huge fake fireplace, the imported chairs & kitchen, the fragile champagne flutes & the multicolored fountain that drew oohs and aahs like moths to candle light, the people in their best facade. Everybody who romanced the spotlight were at the house then. It was the event of the year. Even the military administrator of the state sent someone with thirty-five cartoons of Guinness Stout from Queen Elizabeth's Britain. If you were not invited to that party, you did not matter.

Who was this young man who could import a chef from Italy and a band from France? This was the question on everybody's lips the next day. Did you see the cars in his garage? Did you see his garage? Did you see the terrazzo floors? The gilded edges on his bathtub? Gosh all that coke! All that hand rolled cigars! There were girls and boys from every part of the globe, did you see? Who is this man? Tongues wagged; each trying to outdo the other on what they knew of this mysterious young man.

The house knew all the answers but though it is said walls have ears, there's nothing about them having mouths. What can the house say? How can it tell people of the old man who visited & was turned back at the gate? What of the girl screaming in the fourth bedroom that has a window facing the big indian almond tree? There was no one around when these things occured but the house saw it all.

As it sat there in the shadow of the overgrown shrubs, no one would have guessed the stories that house could tell. The house saw the beginning of development in the area. It saw other houses rise, owned by people who were as mysterious & wealthy as its owner had been. These new houses preened & pranced in their new paint. They ignored its silence but once in a while, a car would drive pass & a passenger drowsy on enjoyment would ask: who owns that house? No one had an answer.

You see everyone had forgotten. Those who partied all night at the house were no more. The owner travelled one time & never returned. The paint peeled, the windows cracked, the terrazzo floors caught the dust into their pores & geckos turned the silence into their kingdom. Twenty-seven years after the owner disappeared, someone had come to town and on his lips was horrible news; the owner was serving time in an European jail for duping a bank of several thousands. This rumour monger, this backbiter was hounded out of town for his lies. He disappeared but the owner did not return.

There was no one to claim ownership, no next of kin. Nothing to give that house a sense of belonging. Then one day, a young man dressed in suit came to the gate & hung a sign there. The sign said; this property is not for sale. Yes, while the house rotted, the mysterious man's family fought over the property. It was in this fight that it was discovered that indeed, the owner was serving jail time. His brothers who had watched from afar while he spent his illicit wealth wooing the Fabolous people of his society could wait no longer & in their thirst, began to sell the young man's property. The house was the last thing to be sold. They needed the money to bury their father.

The house stood there, decrepit, staring at the young ones spinning out of control in fancy cars & loud music, drug fuelled sex & gambling debts. It saw history spin on its head & from a distance he could hear the coming silence. If only walls could speak. If only.