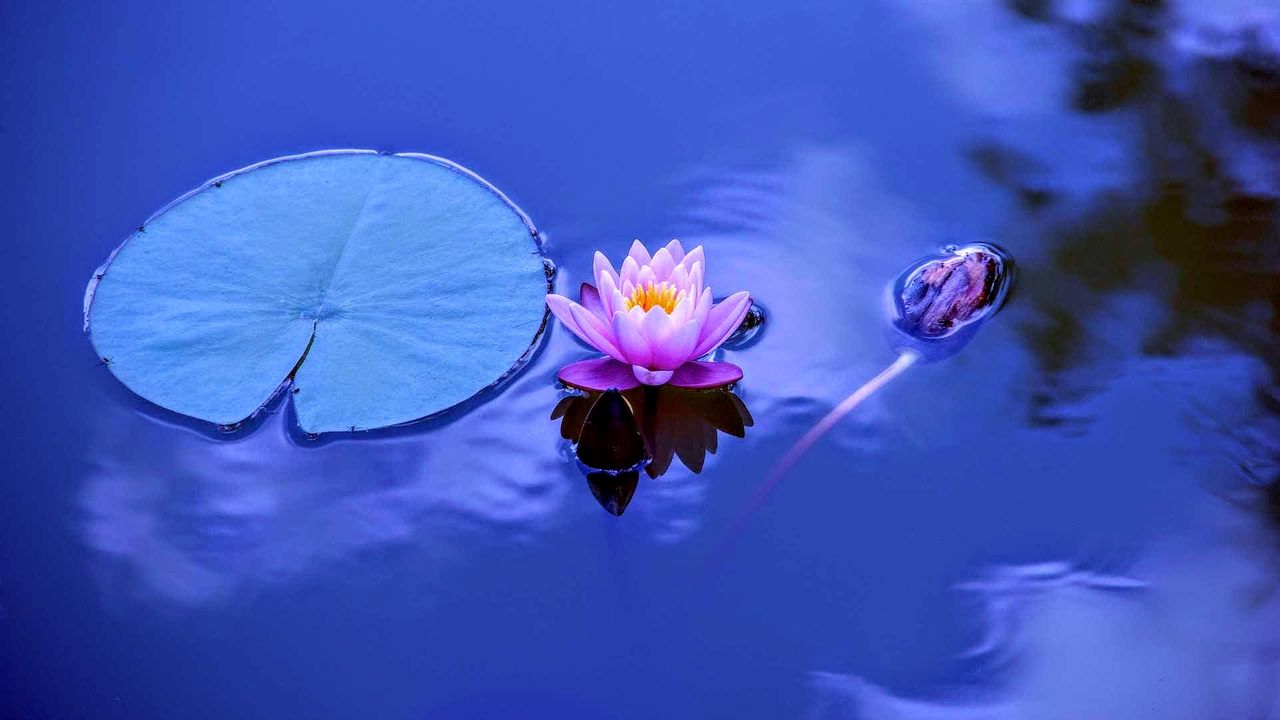 Ascanio, a humble farmer from the village of Curinagüi, in San Juan de Los Morros , was turning the soil on his farm, hardened by long summer months and persistent droughts.

-Go on, Ascanio! Always working hard. You never get tired," shouted, from the road, don Braulio Acosta, his nearest neighbor, who lived four miles away.

Ascanio was used to a peaceful country life and being away from the hustle and bustle of the city. The smell of flowering mastranto and the lilies of the valley were already an inseparable part of his life. This time, he was working the land in an area of his farm where he had never worked before.

He was already eighty years old, he had more than fifty years with his wife Amelia in the upper area of that rural town. They never had children, already far from the time when he longed for a large offspring, like the sand of the sea. His wife fell ill, was diagnosed with terminal cancer and was given up by medical science. She had a little more than a month convalescing in her bed, at home.

Ascanio was trying to prepare in this area, near the rocks, a special garden where she could rest and enjoy the view of the valley in her last days. Suddenly, the old man hit a rock and water began to pour out. It was a small liquid trickle that seemed constant.

-I don't understand... A spring here, so shallow," he thought.

He took a shovel and began to dig at the spot. The hole he made began to fill up. After a while, the accumulated water looked crystal clear, very clean. He tasted it and felt it tasted exquisite. It was pure spring water, very good, better than what they were drinking at home. The water they were drinking came from the well of the neighboring farm, Braulio's, and always seemed to have a touch of sulfur.

He looked for a large container and filled it with enough liquid with the intention of changing the water his wife was drinking. He had to walk regularly to the room to see how she was. In the end, he decided to set aside some rocks to prepare a sturdier pond later. He ended up exhausted. He boasted a truly enviable strength for an old man of his age, but already his body was showing the first signs of real exhaustion with frequent nocturnal startles. That night, however, he had a peaceful, happy, restful sleep...

The next morning, he was surprised not to find his wife in bed. He got up frightened. He walked slowly around the room and the bathroom. He walked to the living room, then to the kitchen, until he reached the courtyard, where he found her feeding the animals.

When he saw her, he said:

-Darling... What are you doing? You know you shouldn't be standing. It is dangerous for you to be walking alone and without any help. Remember that you must keep absolute rest, that's what the doctor said.

-If I'm going to die, I'm going to give the last of my strength. As long as I can get up, I will take care of my house and my yard. I don't care what the doctor said, I feel very well. You go and eat, I left you breakfast over there.

Ascanio did not know what to think. Until the day before, she could not even turn over alone in bed, and now he saw her very strong, holding the goat tightly and milking it. He was with her all that day and did not see a single sign of weakness.

A week went by during which the old man did not come out of his alert state, always watching her. In the end, inevitably, he ended up immersing himself completely in his new reality: she had too much strength, she was not going to faint or anything like that. Several months passed without incident. Already he dared to leave her alone while he went to the village market to get groceries. One day, when he returned, his wife was not there. His neighbor Ana, Braulio's wife, told him what was going on:

-Oh, Ascanio... Your wife walked home because she had been feeling sick and didn't want to be alone. There, after a while, she fainted and Braulio decided to take her to the hospital.

They both got into Ascanio's truck and drove to the hospital. They entered through the emergency area and the receptionist informed them of Amelia's location and the name of the doctor who was attending her. Minutes later they were waiting in a room to receive news about the patient's condition.

It was several hours of anxious waiting. Then a doctor appeared, looked at him and asked:

-Well... We have a situation..." continued the doctor.

-Yes, doctor, I know she is very ill. But I neglected her because she looked so strong. I completely forgot about her pancreatic cancer...

-Eh... Pancreatic cancer?... I didn't see anything wrong with her pancreas, and believe me I personally reviewed every test that was done. Some results are still missing, but I can assure you that there is nothing wrong with that pancreas.

-Look, your wife's health is extraordinarily good. The fainting she suffered is due to the fact that she is three months pregnant..." said the doctor.

Ascanio could not speak. The doctor continued:

-But that is not the most surprising thing. She, in her womb, is carrying ten babies that so far look perfectly healthy and with a very high life expectancy. This is such a rare phenomenon that the international community in several countries is mobilizing resources to ensure the health and sustenance of the children and their parents.

Ascanio was still unable to speak. The doctor continued:

-Look, go and talk to your wife because she is going to stay here several days for observation. Then she will probably go home where she will receive regular visits from doctors and specialists.

Six months later Amelia gave birth to seven boys and three girls in perfect condition. They were always famous and appeared on a multitude of television programs. Ascanio and Amelia, after twenty years, were still in good health and very strong. They never lacked for anything and they had offspring like the sand of the sea...