What if Purple had a Sound? (Short Story for The InkWell Community)

I knew I was not supposed to be here...

I knew it before I left the house, before I boarded the cab, before I walked up the old familiar stairs. I knew it...

But it was only when I was about to ring the doorbell that it truly did dawn on me...

I really wasn't supposed to be here... 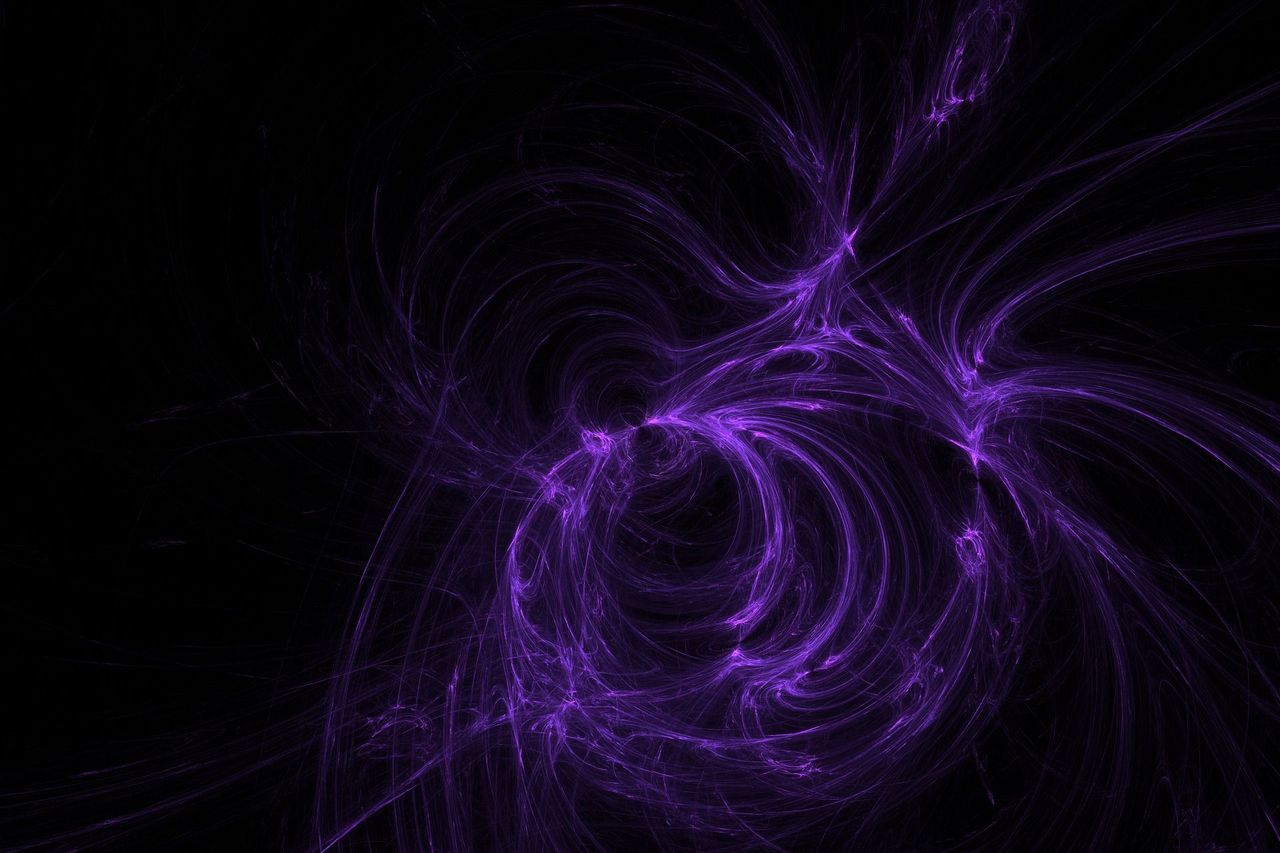 Image by Yuu Khoang from Pixabay

"What if I had heard wrongly...?" I half asked the question that was running through my mind.

Charles looked up at me for a couple of seconds before responding. In those two seconds our eyes met, and it was clear to me what he thought about the whole scenario.

"We did not hear wrongly Frank. I was there too, remember?"

In my desperation, I had forgotten that Charles and I had gone there together. It was difficult to accept that what I... what we had witnessed was true, very difficult. I closed my eyes and tried to will the memory away. But it wouldn't go...

"But we didn't see anyone. What if it wasn't her?" I wanted so much to believe my own words. I wanted them to be true.

"You should let go Frank. It is probably for the best."

I knew Charles meant good with his words. But somehow his words did not help. They only drove the knife harder and harder into a still open wound. I tried not to, but my thoughts kept recalling and recalling that moment...

The shrill ringing of a phone momentarily stopped my thoughts. It was Charles'. I opened my eyes as he trudged away to get it. I silently watched him, half distracted from my own thoughts.

When he paused and looked over at me with the phone in his hand, I knew. I knew before he even said it..

I wanted to scream out at Charles that she should go to hell or even something more vile and terrible and wicked. I wanted to drown in all the pain I currently felt and just let go of all the terrible things I wished to say to her. I really wanted to.

But instead all I could muster was an involuntary...

"You would speak to her?"

"Are you sure about this?"

Was I sure? I wasn't even sure I knew what I would say when the phone was handed to me. All I knew was that I craved to hear her voice again, I wanted to hear the sound of her breath, feel the pulse of her heart beat.

I closed my eyes again, and I felt myself float away. I was in her mini apartment again. I could see the purple throw pillows, the soft purple rug, the purple sheets on the purple themed bed. Everywhere I turned, all I could see was purple...

But something was different. It took me a moment, but I quickly noticed it. Unlike before, when the shades of purple usually gave me that warm fuzzy feeling of being close to her.. This time, I felt like... like I was being suffocated. I felt like all the different shades of purple were hovering, screaming at me, trying to hold me hostage, to drown me, to put me out... I realized I was unable to breath... I tried in vain to break out of this scene, this thought...

I opened my eyes.

I was on the floor. Charles crouched beside me, a very concerned look in his eyes.

"I thought I had lost you there." He said.

I lifted myself up to a sitting position and looked at him. He still had his phone in his hand. It was perhaps only a few minutes I was gone, but it felt like an eternity.

He looked at me, waiting for me to finish, but I couldn't. I knew he wouldn't understand. Not now...

Charles understood, he understood that I would talk when I was ready. So he didn't push. He simply nodded, and sat next to me in silence.

Meanwhile, in my head the questions I wanted to ask kept repeating themselves...

But most importantly, what if... purple had a sound... and that was what we had both heard that day...

I knew it sounded stupid, but I needed something else to believe.

And for the first time since I almost rang that doorbell, I felt the first signs of tears welling up in my eyes.

I let it flow.

I decided to try my hand at another of the imagination ticklers. Prompt 17 was what I chose, and to be honest, I did not expect the story to run in this direction. It sometimes develops a life of it's own, and I let it flow.