The Hunt for a Pot of Gold 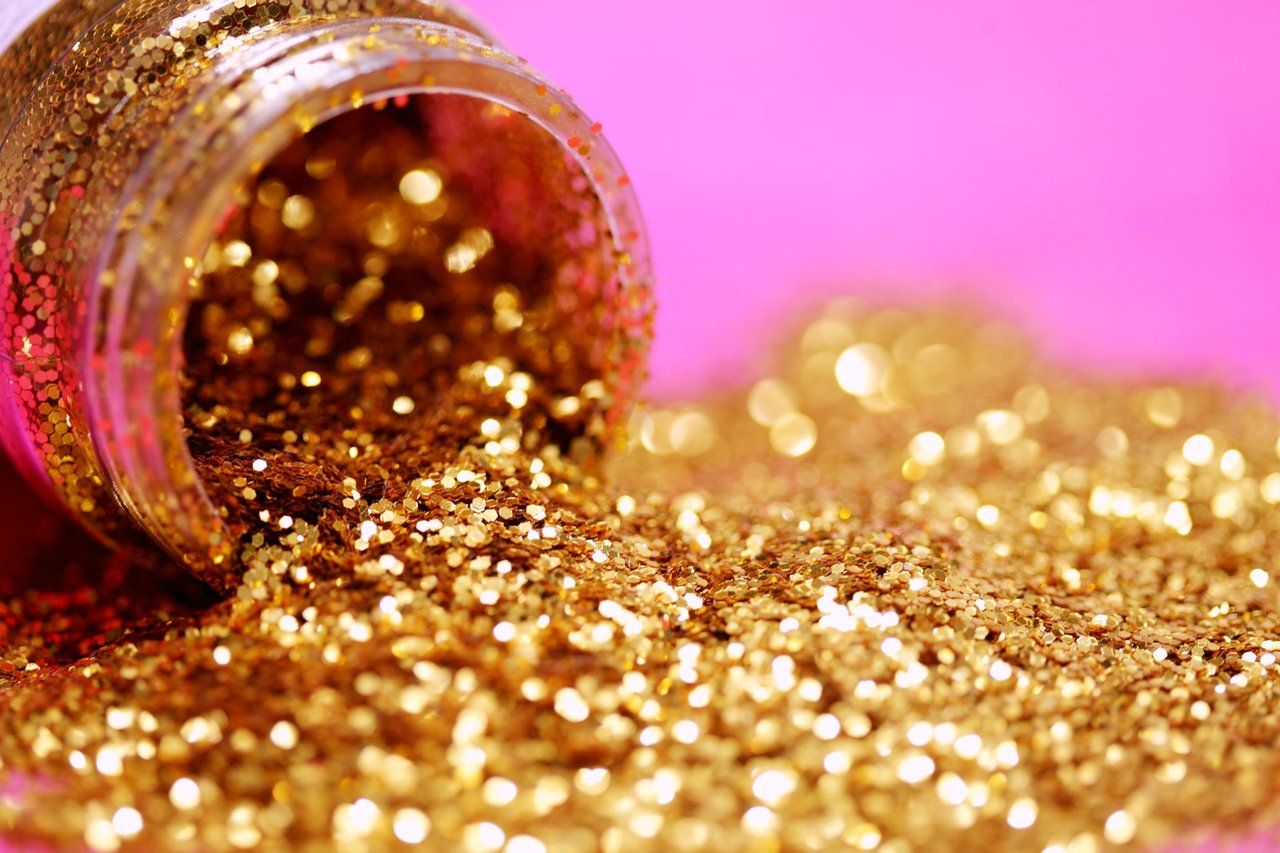 Image source
The town was unsettled due to a lack of food, no security and people were dying of hunger day by day. The King of Jordan was not happy with the situation in the town.

One day, the people of Jordan town kicked against the king because they felt that his time as a king was not favourable. Things were difficult for them to the extent that they almost ate their children instead of food for survival and people got tired. Revolution began among the youths in the town led by a youth leader.

The King and council of Elders put their heads together to find a solution to the problem that was facing the community. They were also aware of the plan of the youth to chase the King out of the Palace if things remain the same. The move was made to consult Oracle about whether gods were angry and what will be a way out of this problem.

When the chief priest arrived at the Palace, he greeted everyone by lying down flat on the floor. The King, the second god of our land I bow for you. Yes, I got your message that I should see you immediately but I had visitors by the time the messenger delivered your message. What was the matter, my king? Said the chief priest.

"Yes, I sent my messenger to you to consult the Oracle for us to find a solution to the problem we are facing in this town. Do you want the people of Jordan to chase me away from the throne with the cutlass?" Said the king.

The chief priest started with Oracle's definitions. Later, he said, what appears on this Oracle is only the stranger gods' gave the power to Interpret it. Sir, if you don't want these people to stone you out of this Palace, we must look for the stranger who will interpret and give us a solution to the problem we are facing now. Said the chief priest.

Alright, town announcer! Go and announce that no one should stay outside beyond 6:00 PM till 6:00 AM the following day until further notice and if anyone spotted a stranger coming into our town, they should bring him/her to the palace because they are the solution to our problems, Said the king.

The town announcer announced at the market square and every nook and cranny of the town. The curfew started at the stipulated time.

The guards positioned themselves at the entrance and exit of the town, one man was coming from a faraway distance. They hide from him very well to enter their town before being arrested by the security network.

When they got to the palace, the king asked him where he was coming from and what his mission was on their land?

This stranger said, "my name is Saint Patrick, a missionary, it was God who sent me to this land because God said that you are facing a lot of tribulations and he is ready to restore peace to this land if you allow him".

There's something we want from you first and you must do it, said the king.

What is that? Said the stranger.

There was an Oracle definition and the god of our land said you are the one who will interpret it for us to give us direction on where to go. This is the Oracle we want you to interpret, said the chief priest.

This Oracle said before you can restore peace to this land, you must bring a "fortune Pot of Gold" to this town, said the missionary.

The Pot of Gold is a symbol of wealth because it is going to bring fortune to this land and your story will change within a twinkle of eyes. What you are going to do now is that you will call on all youths through your youth leader to go to the deep forest and I will give them something that will signal to them if they get it, said the missionary.

The youth leader called on all other youths in the town and confided in them about the way out of the problem they are having in the community and they agreed to spread out to the forest to search for a fortune "pot of gold".

However, when they got to the deepest forest they faced a lot of challenges to the extent that they were exchanged battling ghosts before locating a fortune Pot of Gold and after that, they were heading back to their town. When they reached the palace, the entire town welcomed them with trumpets and drums. The majority of them had been wounded in the wilderness while they were battling ghosts and the king ordered priests to give them the antidote that would neutralise the attack of ghosts.

After some days, the king and the entire people of Jordan appreciated the effort of the missionary by giving him a piece of land where he can construct shelter for his safety and they also pledged to support him in any area whatsoever. Afterwards, he started preaching about the second coming of Jesus Christ and people should desist from sin and accept Saviour into their lives, he was moved from one house to another to ensure the message circulates to the entire town from there many people had emulated his character whenever he was not around no one will know because his followers continued from where he stopped.

Nevertheless, after so many years the missionary died and the king and his cabinet deemed it fit to honour him with a particular event in a year but it was concluded to choose the 1st day of March every year for his remembrance and they tagged the day with "St Patrick's Day" which is his name and it is green clothes that we would be used on that day.
The End
I hope you enjoyed reading my post.
Thank you for visiting my blog.
Regards,
@raymondpeter