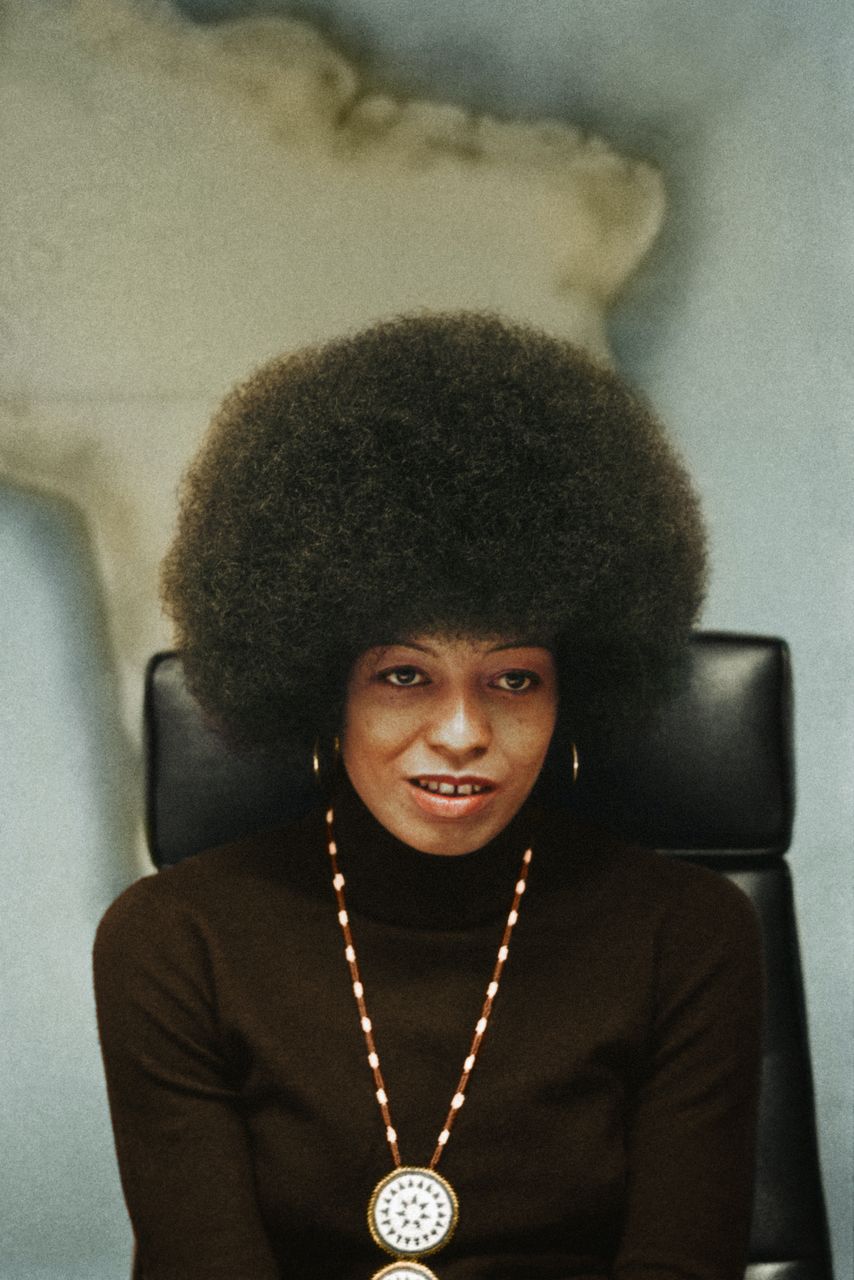 Susan had suffered physical and emotional abuse by her uncle right from when she was twelve years old and somehow, she ran out of the house to wherever her destiny leads her. Susan´s parents died in a motor accident when she was nine years old and her uncle had been taking care of her ever since then. When she clocked twelve years, the attack started and she couldn´t escape from the dilemma that hit her. Even when she tried, she had always been caught and would be locked inside for days without even going to school.

On this particular day, her uncle had just finished reading the newspaper in his hand and dozed off on his bamboo chair outside the corridor and forgotten to lock the door from outside as he thought he had tied the hands of Susan to the bed in her room where he carried his wicked act on her. The poor girl would cry so hard that no one could hear her.

When asked from her uncle where she is, he would cook up some lies that he sent her on errands or reading in her room. This has been going on for a while until the day of her escape came. She hurriedly ran out of the house without taking anything with her except a small tape recorder which her dad gave to her as a gift.

After she had run many miles away from home, she sat down somewhere and started crying and thinking of how damaged she had been.

Young girl, what are you doing all alone here?
Why are you crying? Is there something wrong with you?

As she wanted to say a word, tears rolled down her eyes as the woman told her to hop into her car.

What is wrong with a young girl like you?
Where are your parents?

They are dead, she managed to say a word after so many questions. How could she have answered all questions thrown at her?

Susan managed to narrate her experiences to her. As she was explaining, the woman couldn't stop crying as she felt emotional hearing the poor girl´s predicament because she had also been in her shoes, but her father already died before she could grow up to face him as she has vowed to make sure her father suffer for what she did to her after becoming a child´s activist, and ever since then, she has determined to fight for the rights of the girls and punish whoever breaks the law

So, you mean your uncle had been abusing you right from twelve years old? How old are you now?

She was astonished and with a loud voice in the car as she abruptly parked her car
You mean you have been abused for 4years?

Susan nodded her head in affirmation to what she said

Is your uncle married? Where are his children?

His wife and children are overseas while he is taking care of my parents' properties.

Okay, my name is Mrs. Pella Johnson and I am a child´s activist. Just like your case, I am responsible for bringing to justice every individual depriving children of their rights and abusing girl children illegally.

Your uncle must surely go to jail for what he did. This is against the rules which says do not abuse any child physically, emotionally e.t.c and if anyone tries such, they will be imprisoned.

Mrs. Pella assured Susan of taking necessary steps to bring him to book and be a lesson to everyone involved in such an act.

She drove her home and fed her. She made her feel comfortable while she started taking steps on how to get the uncle and make sure he got the punishment he deserved.

After some months of trying to nail Susan's uncle down without strong evidence, they were sad but never gave up.

One day, Susan was in her room when she decided to play the tape recorder when she overheard her dad´s voice with her uncle. It was obvious they were fighting on the phone and how she could manage not to listen for all these days seems like a shock to her. Perhaps a day like this would come and her Dad gave it to her even though she had always recorded many songs on it but never came across such recording until now.

She listened to how they both were fighting and shouting at each other while her uncle threatened to kill her dad and take over everything their dad (Susan´s grandfather) left over for them.
But as it had happened, her uncle already took all properties with her dad´s own.

She took the recorder downstairs to play it to Mrs. Pella, she was so excited that they got strong evidence on him.

Some days after, they went to the uncle´s house and after little interrogation, he was arrested and imprisoned for violating the rules of the nation and also for an attempted murder on the phone and all properties was given to Susan.