The black gate yard bore the biggest and sweetest mangoes. Bobo would always take a few moment to pick some of the fallen mangoes lying on the floor before running to catch up with his peers that refused to wait for him while walking along Ode road after school.

Bobo's friends would afterward gather to beg for a bite of his mangoes when they arrive a hidden corner at the last bend where the road is not so open and can easily pretend doing something else if any older person passes.

Each time he encourages them to pick mangoes with him, they would simply tell him their mom said they shouldn't.

Bobo is an orphan. His parents had died three years back as a result of food poisoning. They had left him a note of apology and have beseeched his uncle Fred to be his legal guardian till he is of age. Uncle Fred lives a busy life, but accepted the responsibility because he felt for his late brother and has always loved his cousin. He works as a manager in a very busy restaurant and had little or no time to baby sit a 10year old boy like Bobo. They lived in a studio apartment on Ode street not too far away from the black gate yard and two bus s
top away from his work place. He was managing well with Bobo who he always regards as a big boy.

Bobo never questioned why the yard gate was always locked. What he knows is that he loves mangoes and so didn't concern himself with the locked gate as long as the ripe mangoes keep dropping outside the fence. He would always pick some to save them from going to waste.

The mangoes there were special. Always bigger and sweeter than the other mango trees around. He wondered why people didn't care about the mangoes here like him.

As the rainy season rolled by the mangoes that dropped became fewer and most mango trees had stopped fruiting. For three days there Bobo had no mangoes to eat and he missed eating the delicious fruit.

Last Saturday he took a walk to the black gate yard hoping to pick any fallen mango but there was non at the usual place outside the . To his amazement, the gate was slightly opened this time which was usual. He tactically walked along the fenced wall like a wall gecko and supported himself with the gate when he reached the entrance to steal a view of the compound.

A narrow path lead from the gate to faraway down the other side of the bushy compound where he sported a deserted cottage. Short grasses and flowery plants were everywhere. He quickly scanned for the mango tree which he found in no time standing tall and fat with few ripe fruit hanging and a lot more on the ground. Dry or rotten mangoes formed a thick covering on the ground and around a head stone. 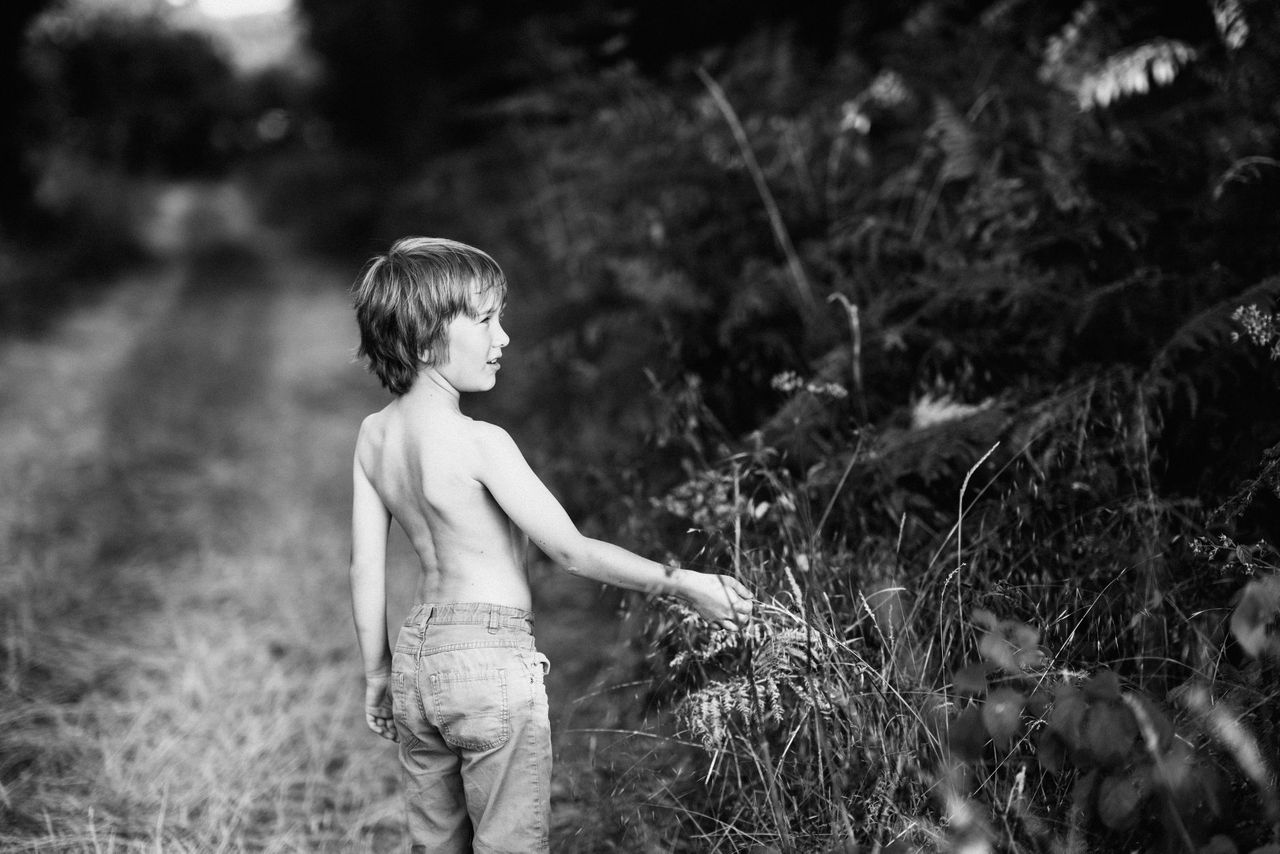 There were still few fresh ones. So he decided to help himself with some of its delicious fruits choosing to ignore the head stone he saw next to the tree even though it gave him some chills. Making a mental calculation of how he'll escape if he noticed something, he took the first step inside the compound and ran the rest of the short distance to the tree.

He couldn't believe the abundance of fruit on this tree. He removed his jean jacket to convey all the mangoes he wanted. When he was satisfied with the lot he has picked, he made to go but stopped right on his track as hovering over his little figure was a huge,sweaty, dark skinned man with one eye patch with at black piece of clothe. He didn't miss the axe in his enormous hand too.

Hot pee escaped his body right that moment as he stood rooted on the ground still hugging his jean jacket full of mangoes to his chest.

"Who are you, boy?" The huge man asked with an uninterested tone as he moved the stick in one corner of his mouth to the other and adjusted the waist band of his dirty black shorts lazily with his free hand.

"Please don't kill me. I'll drop the mangoes and never come back. I promise" Bobo said all these in one breath in between tears while kneeling down and jamming his two tinny hands in plea.

The huge man took a menacing step towards Bobo and held his hands. Bobo instinctively bite his hand away and took to his heels. The mangoes didn't make it easy for him to run but he was not willing to let
go. He ran as fast as he could to the gate only to discover it was locked now.

The huge man who was taken aback by Bobo's attack had dropped his axe and held the spot where he was bitten by the intruder. He cursed and looked in Bobo's direction. Nursing his stinking hand, he took slow steps towards the young boy who was shaking and banging at the gate with so much fear and terror now.

He wanted to teach him a lesson. picking a stalk on his way, he quickened his pace towards Bobo but dismissed his plan when he arrived the boy's spot.

He couldn't help but have mercy on the little boy who was now on the ground with his two knees and holding out the mangoes to him begging in between tears and promising never to steal his mangoes again.

"Stop crying tough boy and listen."
The huge man said with slight irritation as he bent down to pick some of Bobo's mangoes that fell off to the ground back into the jacket.

"I dont care about the mangoes. You can have them."
He added, holding one of the mangoes in his large palm and inspecting it with so much emotions that he quickly disposed.

"Knock and ask for permission next time, OK?" Bobo nodded an OK to his advised and wiped the tears off his cheeks as he gathered his jacket from the ground and stood up.

"Thank you sir." Bobo said to the huge man still not daring to look him in the face.

"You're welcome. Take that way out." The huge man pointed to the smaller gate and encouraged him to leave.