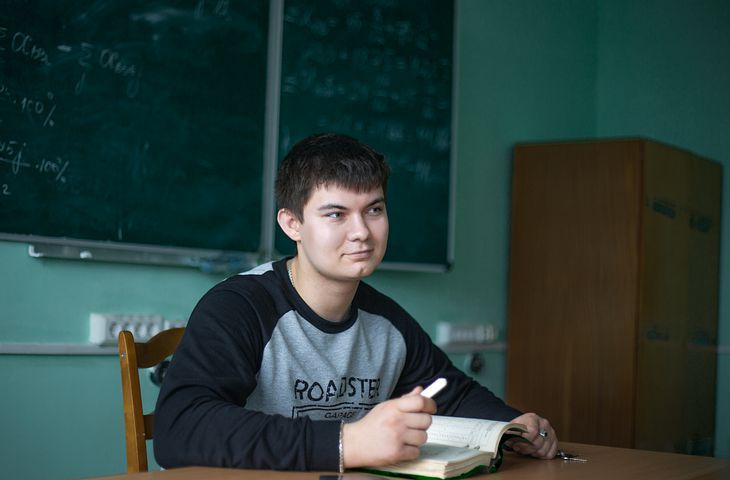 It's another Wednesday night, this time the three boys are gathering together at Aaron's house to complete their science project. All of a sudden, Jack stood up quickly. "What are we doing. This is pointless" he complained. "We should be having some fun." The other boys looked at each other and nodded uniformly in approval. They all started to have this reinvigorated look on their faces, that was spoiled when they realized that they don't have a car to go on this adventure.
In a while, Aaron came up with an abrupt idea. "Let's take my mom's car!" He exclaimed. That wasn't the brightest idea, but they all decided to risk it. The three teenage boys dashed into the car and headed for the unknown. The streets weren't busy at all and they enjoyed the view of the city and the lengthy cruise. The car was almost out of gas. Luckily, Aaron saw a gas station that was rather looking strange. It was too strange that the place look like abandoned. "Guys I don't think that we should be here," Max mumbled softly. They all looked at him sarcastically and got out of the car.
They decided to check out the place and maybe start their adventure. While walking around Jack found a rusty, traditional Mexican restaurant. He called out for the boys and they decided to explore the bizarre restaurant. To their surprise, it was like any other Mexican restaurant. Aside that, there wasn't any customers. "A table for three?" asked a beautiful Mexican waitress with a lovely tone. They looked at each other and nodded uniformly in approval. They were led by the waitress to a wooden table across the goldish-red room. 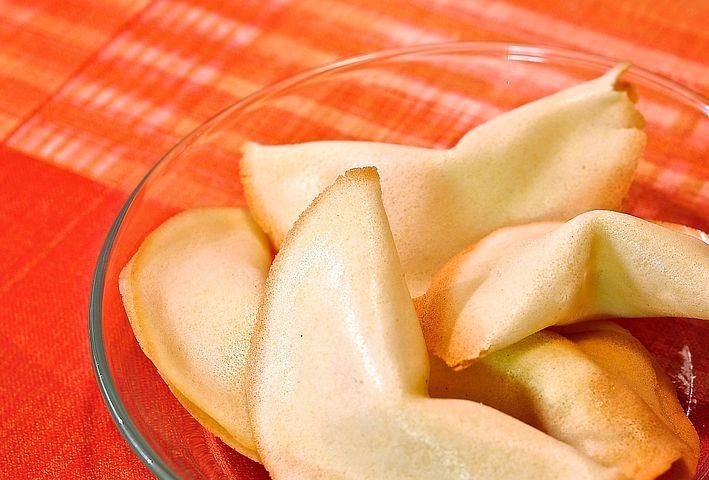 Routinely, a petite basket of fresh fortune cookies were placed on the table. Each of the boys grabbed a cookie. Max was the first to open his own. "Be chary while alone in the dark," he read looking worried. They all giggled. It was Aaron's turn. "A beam will always guide you when it's dark!" He read loudly.
All of a sudden, there was a blackout and the boys froze in their seats. All the staff were gone. Dread filled the air and the boys didn't move an inch. The lights came back and the staff were acting like nothing happened. The boys had the goad to leave the place immediately and they did. The waitress tried stopping them but they made their way outside, out of fear and panic.
"Where is my mom's car?" Aaron shrimp." "I'm sure that this is just a prank" replied Max. They walked around the place in search of the missing car. "A car can't just disappear" said Jack. Max looked around and found a phone booth next to the gas station. He was simply panicking inside the phone booth trying to call 911 for help. The lights were flickering and the weather was getting worse. None of them had an idea of what was going on.
Quickly, a black sedan car was passing by and stopped at the gas station. Max was happy and thought that it's a chance to escape the situation. He ran towards the sedan car. And to his amazement, the only way to escape just disappeared too. Max freaked out even more and went looking for the other boys. Immediately he found them, the light that was flickering totally went out again. It was total horrifying darkness. "This is not happening again" said Jack. Fortunately, Aaron saw a beam of light from the right direction. He heard a voice, he tried to listen closely to hear what was being said.
"Aaron! Aaron!! Seriously, wake up!" Jack shouted, "we have to finish this project tonight." Aaron jump out of the bed with a perturbing look on his face. He ran towards the window to see his mom's car parked at exact position it was. "It was just a fatuous dream." He murmured.