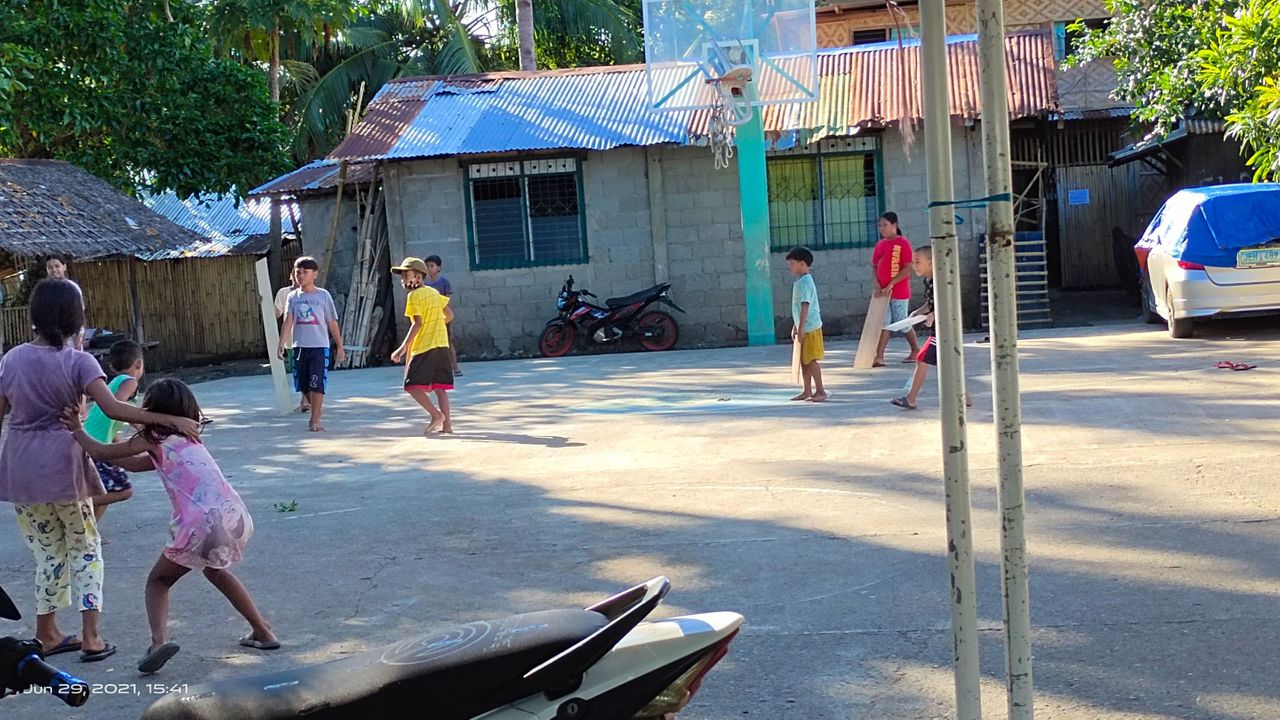 Joy is what I feel watching the children having fun. The happy faces of the children move my heart, forgetting the burdens I've been carrying. For an instant, I thought choosing to have a vacation in our province was correct. Grief will never fade easily but I know for sure time will be the one to tell me when.

I talked to myself when all of a sudden tears slowly fell from my sparkling eyes of happiness. I kept asking myself why, I had no idea what's going on until it concluded that I understand why.

The children remind me of my childhood when I was younger in this province. Running around, catching playmates, laughing nonstop.

"Nostalgia", in my thoughts.

My childhood friend Jake approached me while calling my name and carrying his little child.

"It has been a while since I saw you here."

I didn't know how to respond to him, perhaps he didn't know what I've been through. That's why I just replied to him with a forced smile, just a glimpse.

"I heard what happened. I'm so sorry my friend."

His words smashed my chest, poured my eyes with water that soon my eyes fell on it. He's my friend and I thought it was fine to cry in front of him even though I've been holding myself not to. I thought I would only make myself happy but my friend touched my heart with a comfortable feeling. He made me cry harder than I have before.

After hearing him say it was okay it made me sobbing because I thought it was fine to let it all out.

For several minutes I cooled down and felt like the tears were never falling for more.

"I know how hard it was when your wife and son left you. I may not understand that pain but I could tell how you're suffering now."

Yes, not long ago after my son passed away from an illness my wife followed. She might not endure the pain of losing our only child and she was so depressed that ended up forgetting her health. I have had no family to return to since I was an orphan when I was in high school. Sometimes I thought life was unfair to me, why it was always me and why happiness always abandoned me. 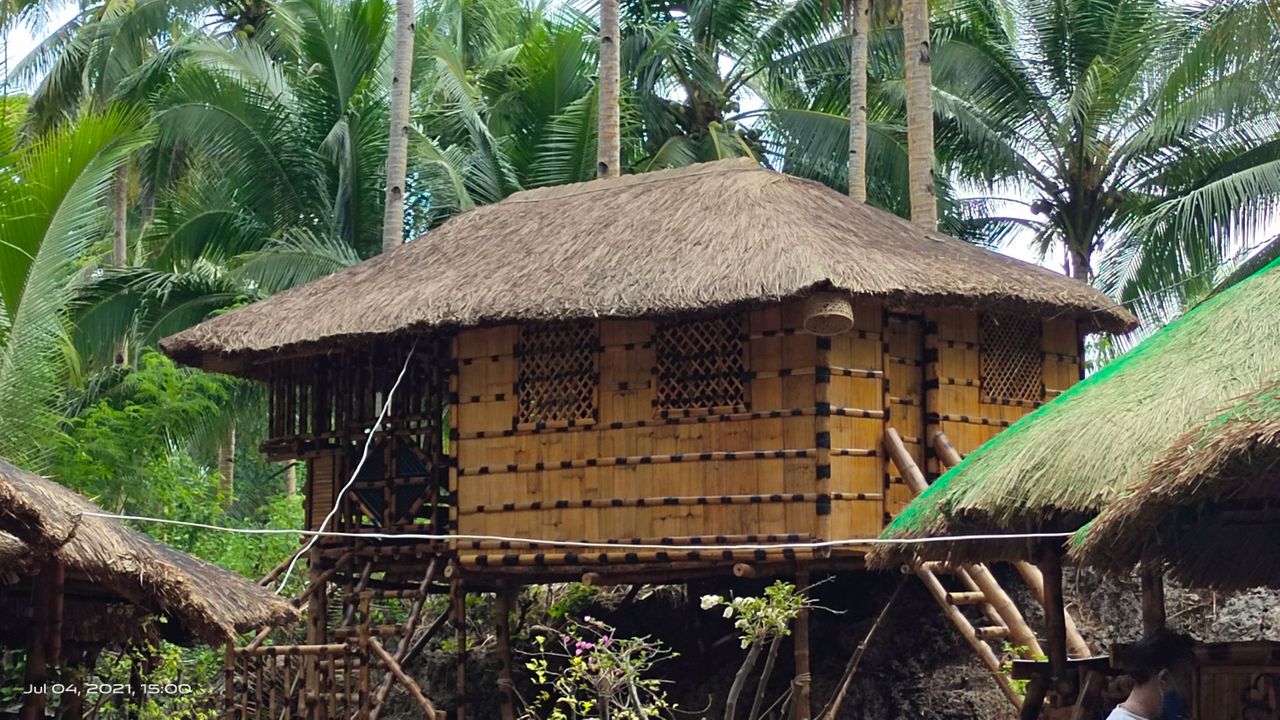 "Where are we going, Jake?"

I just follow Jake without any idea where we are going. I trust him and I think that's enough reason to go along.

After almost an hour of walking, he said we arrived at the place he wanted me to see.

We arrived at the tree where our treehouse was still there even though many years had already passed. Upon watching that treehouse the memories I had with my childhood friends suddenly kept coming into my head like the wind was carrying it and filled my brain while breathing it.

I smiled, remembering that one friend named Pio teased our friend Ray by jumping. We all laughed because of the reaction on Ray's face but after we asked forgiveness for teasing him. I also noticed there's a branch under that treehouse even though it was broken when Michael accidentally grabbed it and luckily he didn't have injuries.

There are still many memories that keep on coming back. I laughed without noticing it and I just realized when Jake laughed at me because he thought I was awkward.

"Paul, sometimes memories will make us sad but sometimes it will make us happy as well. We don't need to forget it, let's embrace it instead. Good or bad, it just doesn't contain painful experiences but happy experiences too. That's why you should live, cry and smile after."

No words I could think of how to reply to him because he was correct.