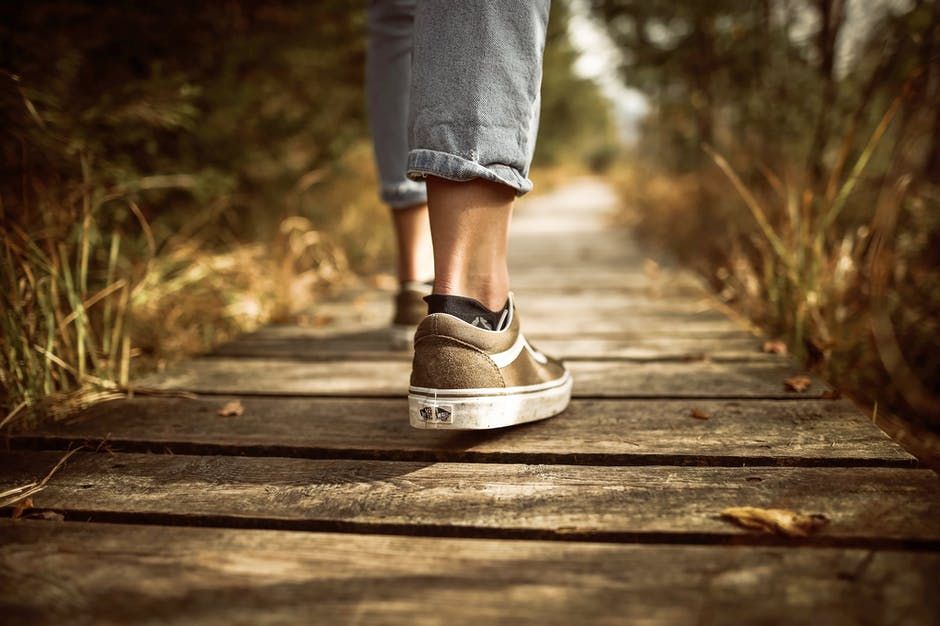 The very worst have happened!

Bridget shouted from her room as she ran to the sitting room, her wrapper falling off her waist, falling and rising, and jumping.

It's supposed to be the christening of their newborn baby boy but now he is dead.

The very worst has happened. Dede, do something. My son must not die.

Quickly, Dede ran to the room, carried the shawl where the baby lay. He is as cold as ice. He was supposed to be named in wee hours, and now, he breath has ceased.
Cooking was going on in the back house while music was playing at the corner. Before her wail broke the walls and came to him, Dede was untying the tubers of yams that would be used to make pounded yam that would be served to guests after the child christening.

Women had already held Bridget. They held her firmly because she was going to get herself injured.

His eyes grew red. His countenance soured as he wore his shoes and walked towards the native doctor near the village square.

My son, where are you taking him? He is already dead.
Like he is deaf, Dede walked away into the path that leads to the village square with the dead baby in his hands.

As he walks, runs towards the square, his mind flashed to the past where his parents died in the same day.

That evening, after they have had dinner and made their night prayers, and everyone retired to their rooms, young Dede woke up to discover that his parents were dead. He shouted and wailed, yet nothing changed. They were buried the same day, in two graves, next to each other.

Two years ago, Bridget came back from the stream to discover that Udom, her third son who wanted to go to the stream with her when she went to fetch some water had died on her return. Is this some kind of curse?

Bridget's younger brother, Ekene have been rejected by every lady in the village because of what is happening to Bridget. She has lost three of her sons in quick succession.

Dede remembered how he suffered in the hands of his uncle after the death of his parents. His uncle had thrown him out, sold off his father's house and lands.

On the day he was thrown out, his uncle had accused him of dipping his hand in his wife's pot of soup. And for that reason, he is not to be seen around his house again. Uncle Abang laid a curse on Dede out of anger :

For giving me headaches and trouble, your children will never see old age.

All these rang in his head as he drew closer to the native doctor at the village square. 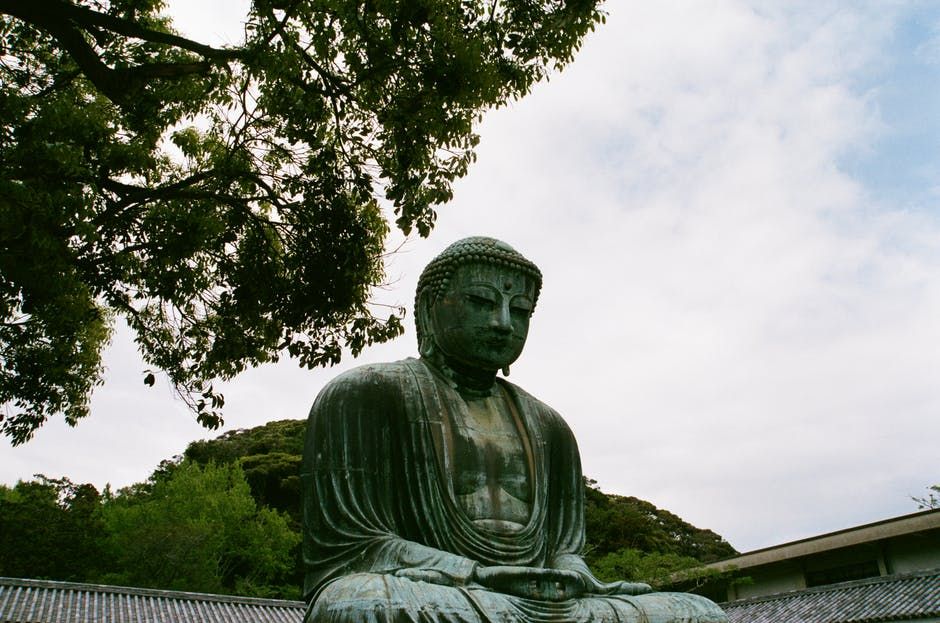 The native doctor was pounding some herbs in the mortar while Dede arrived his shrine with the six days old dead baby.

The old witch doctor looked at the baby and said:

The hen is devouring her chicks

What do you mean, Baba? Dede asked him.
The old man went numb. He wouldn't say anything. A word is enough for the wise.

Dede headed home with his dead child. Now, he walked briskly towards his house. With his hands, he dug the grave as his wife cried the more.
In his mind, he would embark on this adventure to discover which hen is devouring her chicks.
The villagers gathered. They mourned the nameless baby whose death has caused more pain for the family because of the last two dead children that died in the recent past.

In the night of the seventh day after the remains of the baby was laid to rest, Dede woke Bridget up at night and questioned her on the successive death of their male children. 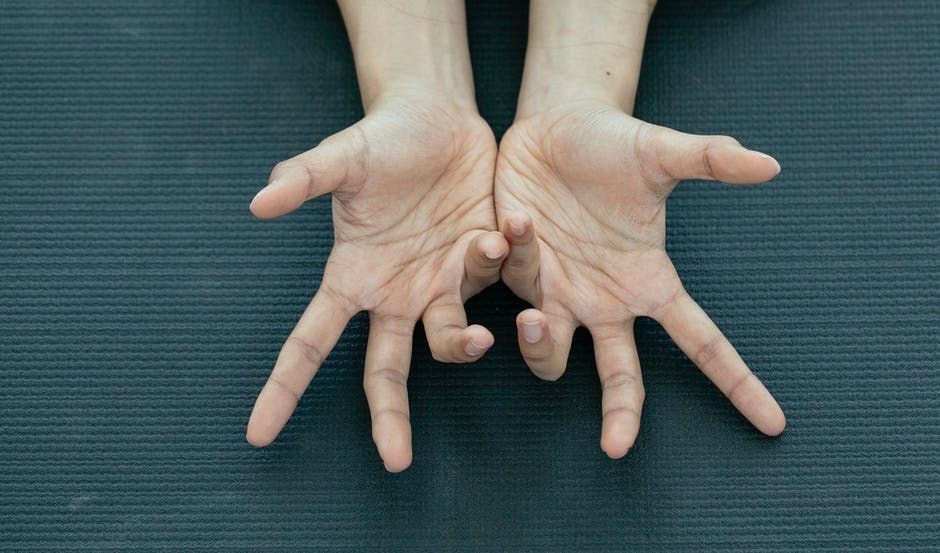 As he was busy asking Bridget these questions, a shout from the other room broke their discussion.
Emeka their first son was convulsing and stretching all over. He is going to die. His convulsion continued till the morning and Dede wouldn't know what to do. This thing keeps ringing in his head:

The hen is devouring her chicks.

They had already brought out Emeka outside and laid him in the mat. Dede sat there speechless.
The witch doctor walked in. And asked the woman, Bridget to speak else Emeka will die. Immediately, Emeka began to convulse again. Then, to save Emeka, she started to speak:

Dede is not the father of all our children. Obinna, the palm wine tapper is. He deflowered me few days to my wedding to Dede and since then, we have been seeing each other.

Obinna had always taken advantage of Bridget. It was a devastating experience for Dede. He had fathered children of another man.
For one time, she disagreed to engage in infidelity with Obinna. She cursed that if she ever engages in the act again:

May gods of wedlock take all her children.
The curse began to take sway when Obinna threatened to expose her for infidelity and claim his children. Bridget allowed him to have his way, yet again and the sons began to die in succession as a result of his swear.

The women in the village gathered. Sang songs of protest as Bridget was banished from the village.

As the procession to take Bridget filed to the evil forest, they met with the witch doctor who stopped them, saying:

All you accusers have worse crimes hung around your necks.

They all left one by each until no one was available to lead the way to the evil forest.