Folly Of A Good Friend 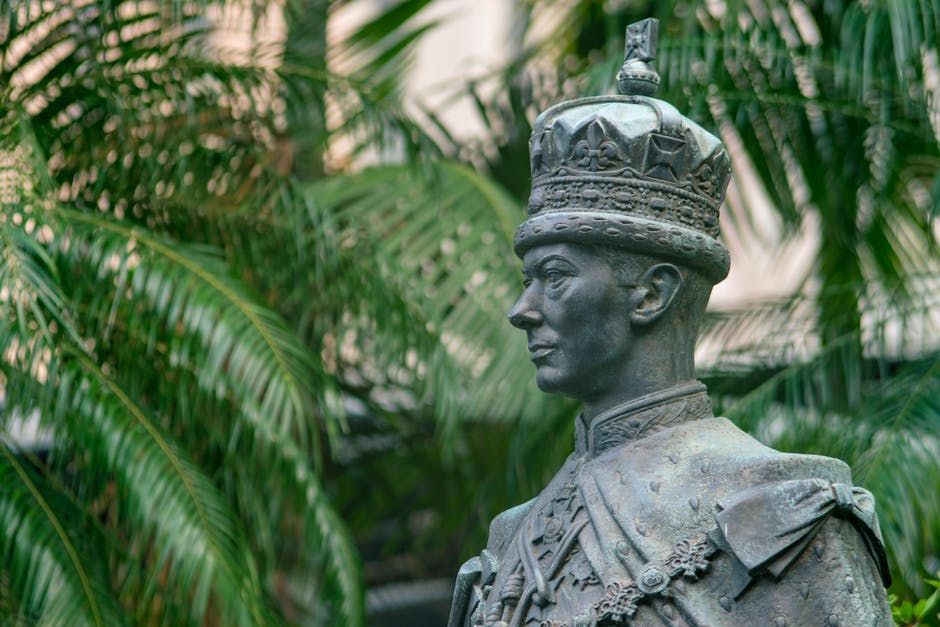 In the 19th century, there lived a nobleman named Adolf. He was very generous and humble. He catered for the poor and widows and was liked by many. Despite his level of wealth, he still made friends with the poor even though he had some rich friends.

Though he was friends with everyone, he only trusted his two best friends. His trust was deeply rooted in Ethan and Adam. Ethan was a friend in the wealthy sector of the town but Adam was a peasant but with great skills in fighting.

Adolf traded in gold and spices with merchants from the east. One of his customers from the east by name Bulus liked his integrity and wanted him to come over to the Twareg to be hosted to one of the greatest cultures at the time. Adolf asked for time to ruminate over the invitation, he inquired from his wife Alfreda if he should accept the visit. 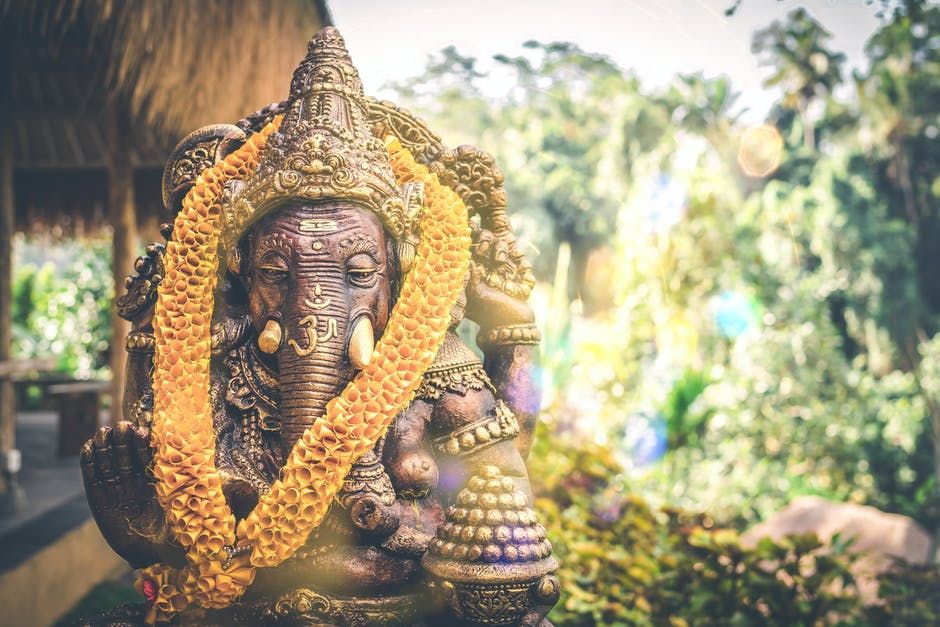 Alfreda was a good strategist. She suggested to Adolf that it would be an advantage to him because it would sell his identity the most, especially to the people of the other world.

One the day of the visit, Bulus had prepared the best dancers and entertainers with their talking drums to welcome Adolf with his entourage. It was like a carnival, the first of its kind to Adolf and other members of his troupe.

They spent four days in Tuareg. On the first day which they say they will be leaving, Bulus had prepared a gift of a horse and camel, which seemed to be the most expensive gift at the moment and presented them to Adolf. That moment when the gift was presented to Adolf was quite memorable. 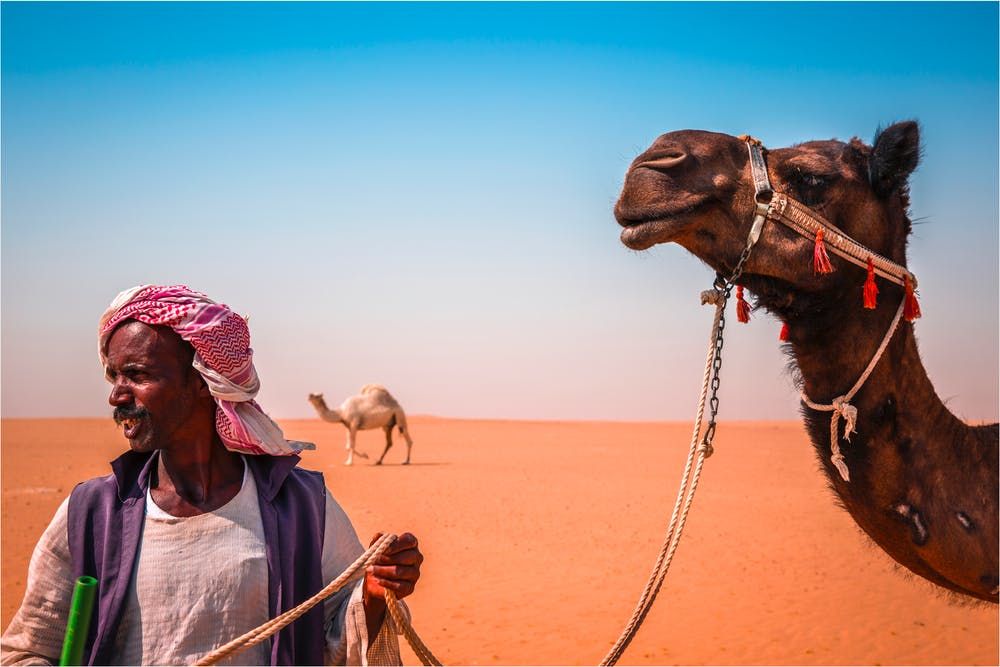 When they returned home, there was silence and decorum in the entire town. The marketplaces were closed and there were no traces of the palace guards that were usually stationed around the perimeter of the city walls. Adolf was confused as to why the silence in an ever bubbling city.

When they reached home, the demise of Frodo, King of Timbu was announced to them by Alfreda. This wasn't the kind of welcome he had expected. Leaving the home for the palace, he went for a condolence visit and returned home.

Timbu has never been the same. The soberness on the face of everyone depicts how much they loved late Frodo but what could they do. No one can bring him back.

The chief-in-council held a meeting to begin the process of laying the late king to rest and nominate a new king. After the deliberations, they made an agenda on the burial of the king.
The burial was a great one as well wishes from different communities around Timbu came to pay their last respect.
Seven days after the burial, the chief-in-council met again to nominate another king. Before their meeting, there had been speculation that Adolf was going to be nominated as the next and so it was. To break the news to Adolf, he was invited to the palace.

After due consultation, we have decided that you would be the next king to administer the affairs of Timbu

The council announced to Adolf.

I am not prepared neither am I interested in becoming a king. Kindly look elsewhere, please.

With determined stubbornness, he refused.

You are our best choice. You have the heart of the town right in your palms.

Trying to persuade the adamant trader, they brought up reasons why he should be the next king.

At last, he relented and accepted the offer with blessings from his wife.

After the announcement of Adolf being king was proclaimed to the people who accepted him with all of their hearts. With pleasure, his friends accepted the news of his enthronement with happiness.

With the acceptance of the people, the cultural journey for his crowning began. He was taken to various shrines for the traditions of becoming king to be embedded in him.

After several weeks of travelling, he finally returned and was crowned the king of Timbu. With wisdom and compassion, he ruled the people of Timbu. He did everything in his possible best to control the land. Later on, rumours of his friend, Ethan, committing treason circulated the community, getting to the king.Though, anyone who commits treason ought to be killed, he dismissed the issue; placing his trust in his friend.

Two years later, a war was waged against the people of Timbu. Gathering an army with Adam as the commander, they were sent to fight for Timbu. After a while, the battle became fierce, a no retreat, no surrender king of war. King Adolf had to accompany them. Having nobody to place his trust in, he locked up his wife, Alfreda, in a room and gave Ethan the key.

If, in the next four days, I am not back from the battle; take this key and unlock my wife. Please take good care of the kingdom while I am gone.

He requested from Ethan. And with a nod, Ethan accepted.

On the way to the battlefield, Adolf was sober and quiet. He was questioning the reason why he had ever doubted his best friend right from the start. Thinking of his friends' loyalty, commotion jolted him from his thoughts. 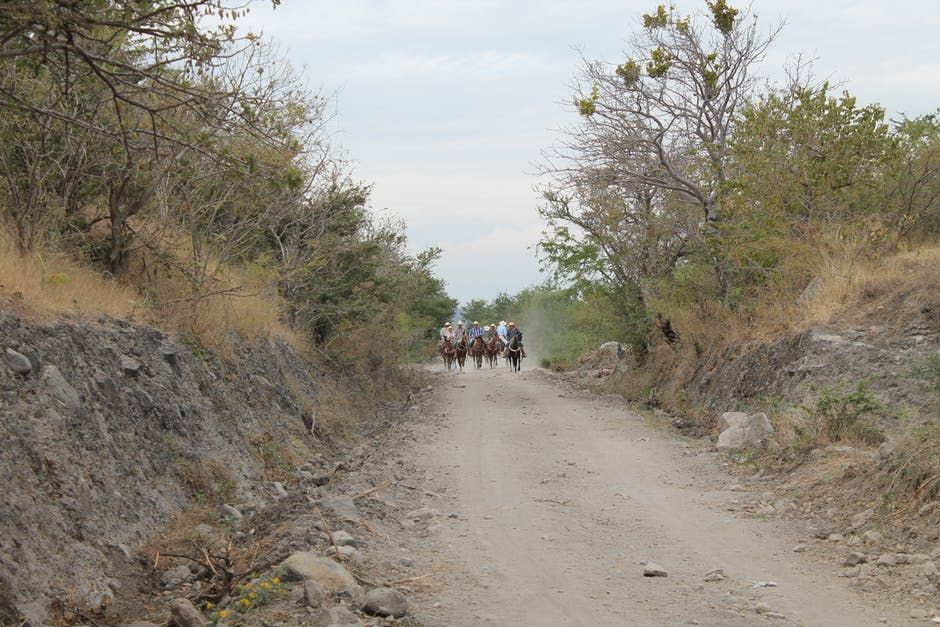 Turning back, he saw his best friend running.

Shocked to see his friend, he inquired.

The key you gave me could not open the door. It was not the right one.

Aggravated, he was frozen and his stance turned rigid. Ethan released his mistakes and fell to his knees.

Now, it is true that Ethan is not trustworthy, King Adolf asked the soldiers at the frontiers to retreat and come back home, the greatest defeat is the disloyalty of a bosom friend.

The King rather resolved to dialogue with the other community as war is not profitable to anyone. There is usually no victor, no vanquished in war.

Ethan was restrained from the palace and removed as one of the King's entourage. It was the last straw that broke the camel back.