We Make Our Own Rules || Inkwell Prompt

Let's make a promise to ourselves as best friends that we would keep ourselves till we get married to our own Prince Charming... Ann said to her friend Asa

Good! You know I've always wanted that for us just like our parents, they gave us good examples to follow... Asa replied with a smile.

The two girls hugged each other with so much happiness to seal the new rule that wasn't really new to them before. 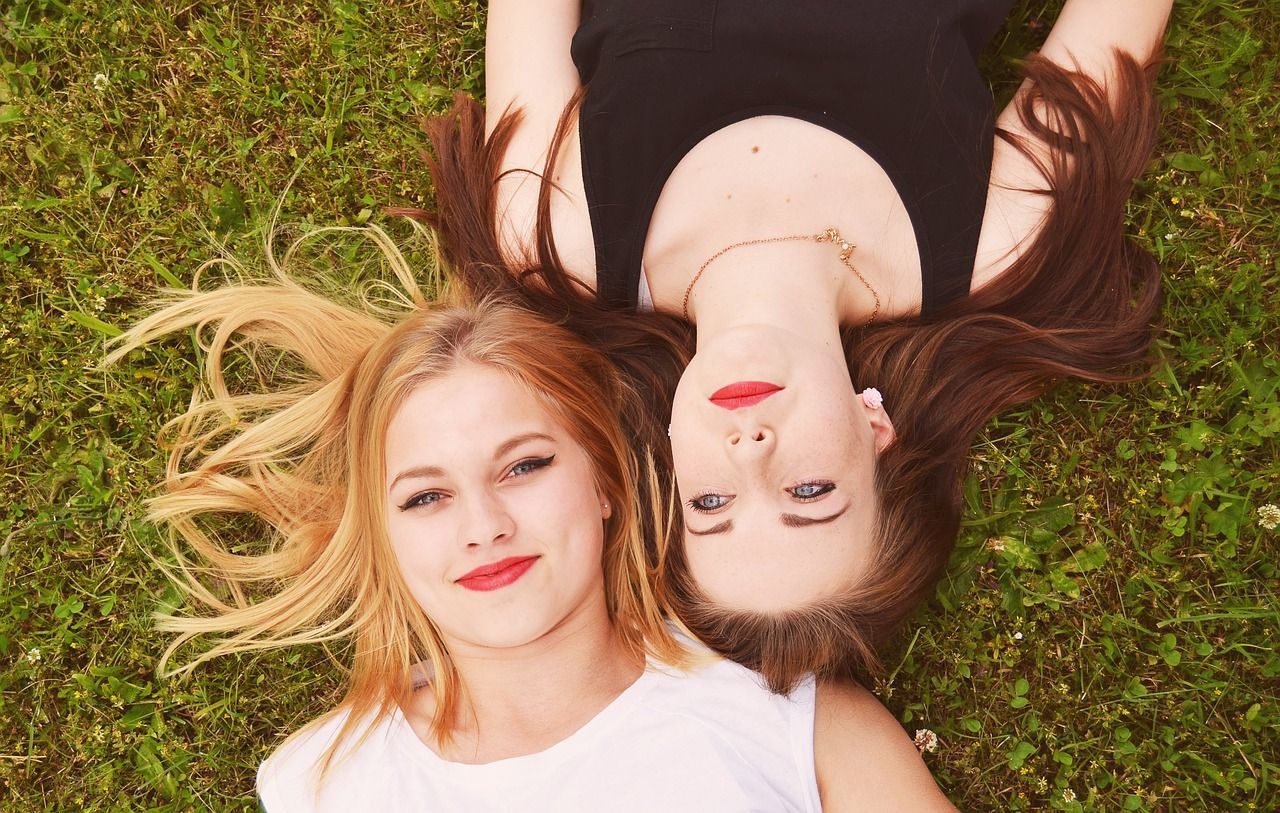 Asa and Ann had known each other since they were ten and they've loved each other so much till they become grown ups. Asa's mum was their inspiration for growing their friendship because she was so loveable and accommodating that Ann was always seen in their home to spend time with them.

Ann's parents were always busy, guess that made her very close to Asa's mum than to her own parents. The two girls did everything together from eating to bathing together, they enjoyed each others company.

They went to same school and was in the same class until they got admitted into a University. They were separated to different departments but it didn't make them drift from each other. They two girls were always on call with each other when they are apart sometimes.

Their closeness made those around jealous of their friendship because they seem to have no problem at all and the guys in school wanted to have them as their babes. Since the girls had a promise to keep, they try as much as possible to ignore the guys who made bold steps to ask them out.

I mean, we are not planning to get married now... There isn't any need to start dating now right? Ann asked her friend one day.

Of course, we would have a great date when we are ready, I believe so... Asa replied her friend and gave her a warm hug.

It was a secret but Ann began to crave for attention from the guys in her department, she wished to be asked out and maybe date someone she loves. She met a guy from another department while trying to submit an assignment and she fell hard for him.

Asa noticed a change in her behaviour and tried to call her anytime they were apart but Ann ignores her call most of the time.

Ann, we need to talk about us and remind ourselves of what we had decided to do... Asa said to her friend when she finally got in touch with her.

Sorry I'm busy, maybe we will talk about that later... Ann said with an attitude Asa knew very well.

Mum, my friend is about to break the rules and that is if she hasn't... Asa said to her mum in tears.

My daughter, I'll talk to her but you also need to talk to your friend. You might not blame her, she lacks all the affection you're having now... Asa's mum said to her as she patted her back.

Asa decided to find her friend during school hours at her department to get hold of her and discuss. It had been almost a week since they last saw each other and it had never happened between the two before.

Ann saw Asa and walked away from the lecture room to a quiet place where they could talk better. 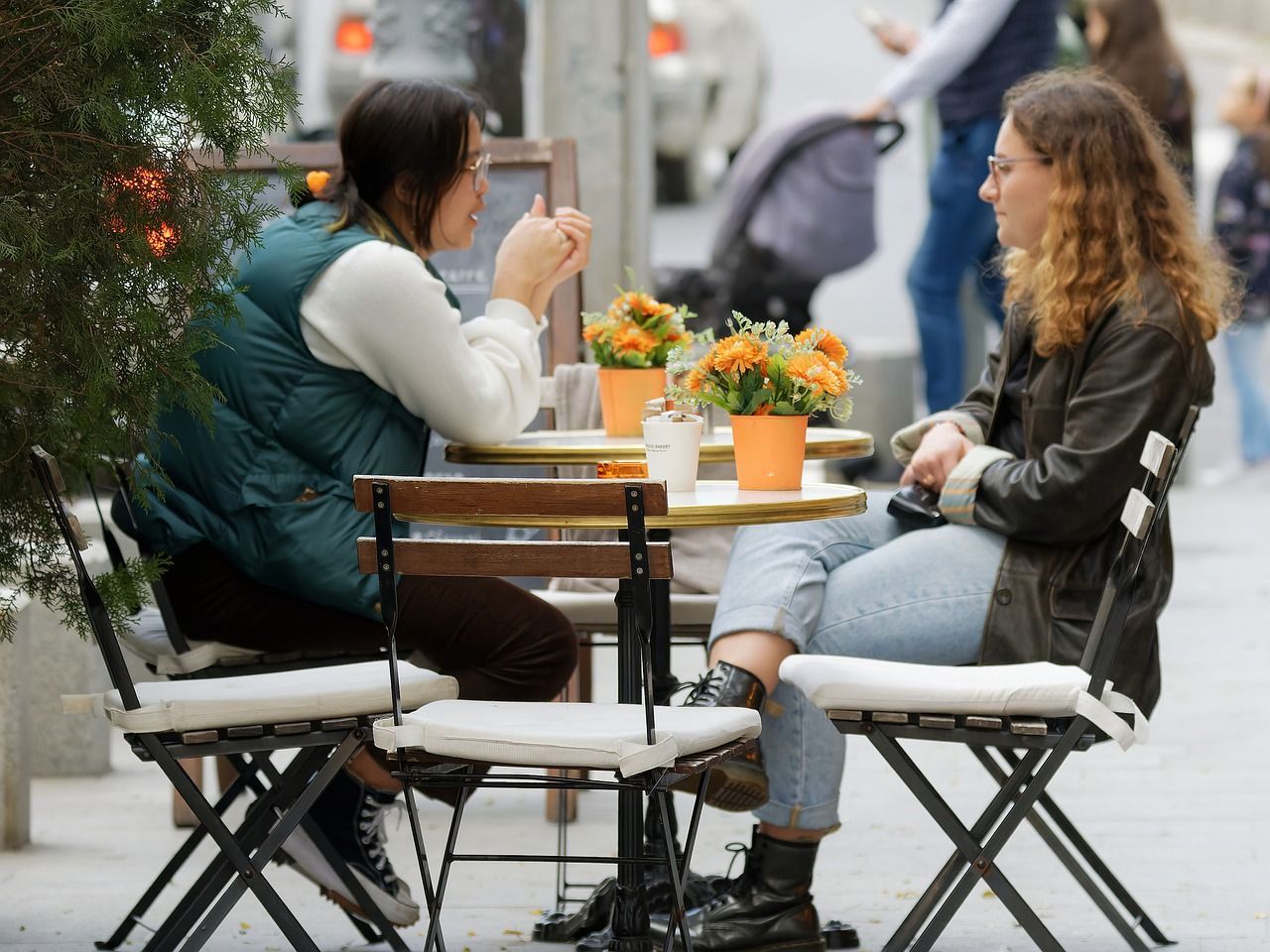 What is going on Ann? I've missed us! Asa said with half smile

I don't want to be friends with you anymore, and just to set things straight, I broke our promise! Ann said with wet eyes but confident voice.

No Ann, you made the rules and we promised to follow it... What about what mum told us? Asa said with no smile.

I know I made the rules but I'm willing to face whatever my decisions would get me into, I just want to follow my heart right now... Ann said trying to walk away.

If I get a boyfriend too, can we remain friends? Asa said with a more deeper voice that seem like she had an evil plan.

What do you mean Asa? Ann asked with a surprised face.

There's this guy I like in my department and he has been asking me out but I wanted to keep our promise and it was getting hard for me... Asa tried explaining not realising that she was smiling because of the thought of her new found love.

So you're saying we are both breaking our own rules? If that is it, we are still friends because I didn't want to make you break the rules so I thought it would be nice to stay away from you... Ana said with a sympathetic face.

I can't bear to lose our friendship, after all I get to be with my new love and have you as my one true friend... Asa said with a smile holding hands with Ann.

We are best friends forever and we got each other no matter what! I love you Asa... Ann said and hugged her dear friend with a relief.

This is my entry for the Inkwell Prompt and you're invited to participate.