My Neighbour And I 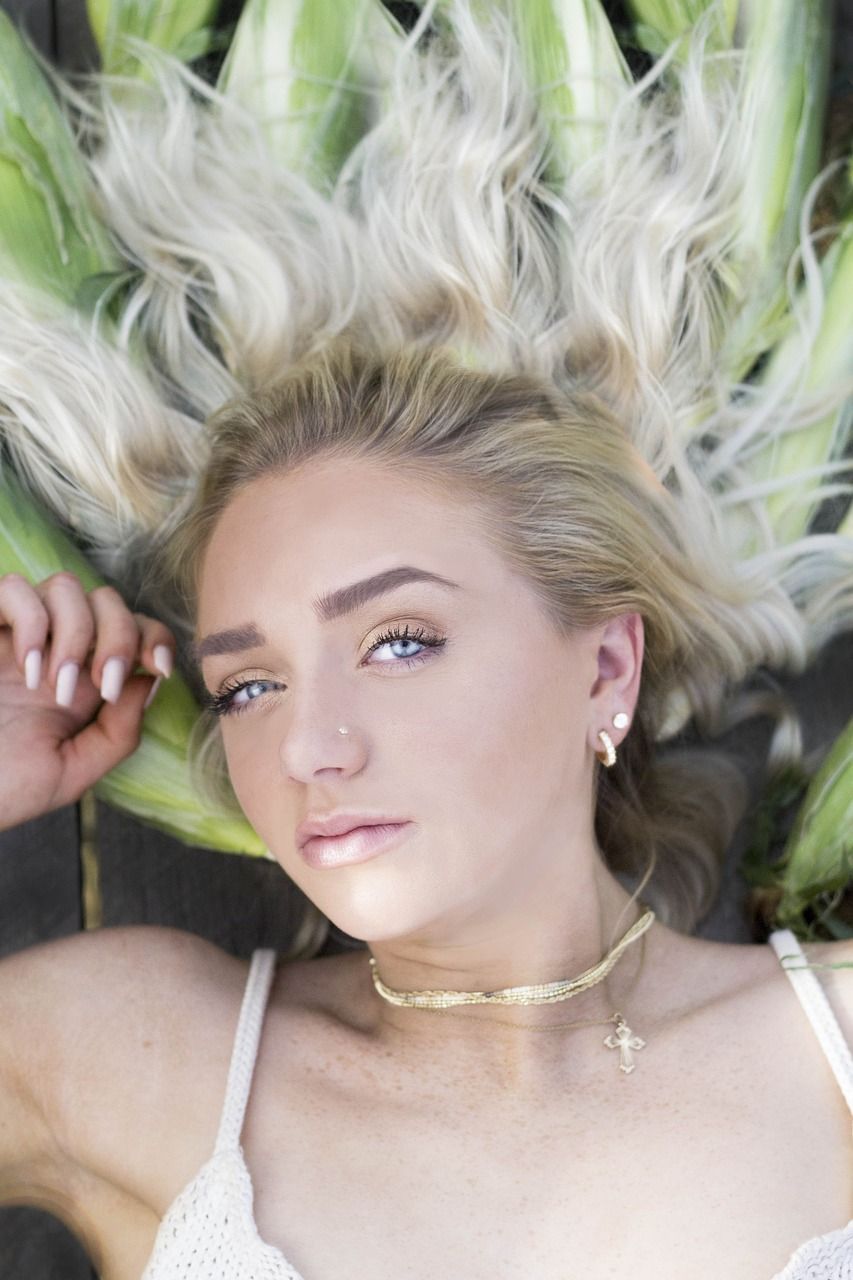 He just moved in and I've hardly had a good night sleep thanks to his loud music at night... Jane complained to her friend who visited.

Maybe you should let him know you're not comfortable with his music Jane... Her friend tried to calm her down.

I don't want to come off as a bad neighbor you know, I hope he gets to understand somehow and let me sleep in peace... Jane concluded.

Henry, Jane's neighbour moved in and felt like he was in for better days of his life since he had been able to escape from his dad's family house. It had been hell for him until the freedom to move out. The relief and happiness made him love his music more, he would listen to his earphone in the day and blast his home with his theater at night.

He refused to think of his only neighbour, he wanted to be free without any worries and he kept at that for weeks in his new neighbourhood. Jane kept putting up with his behaviour for weeks but it got unbearable and she decided to confront him in a calm way.

Good day Neighbour! I'm Jane, your only neighbour and I'm hoping you'd have a bit of a time for a talk... Jane started a conversation with a smile.

Oh sure! I'm Henry by the way... Henry replied showing her a seat to make herself comfortable.

The whole conversation ended and Jane went to her apartment realising that she had not brought up what she really wanted to talk to her neighbour about.

How did I forget? Now I can't go back to start talking about it, what got into me? Jane was so pissed off.

Henry smiled to himself as he was totally mesmerised by the beauty of his neighbour, he had resolved not to love again but the thought of his neighbour kept proving his decision useless. He hardly saw his neighbour as she never came out except in the early mornings and came back home at nights.

Their first conversation together left Henry with so much thoughts of wishing to see her again. He would play loud music, watch her door if she would come out but she never did.

Jane on the other hand, kept asking herself what had gotten into her because she found herself thinking back to the conversation they had. She was in a long distance relationship where she was sure that her spouse was cheating on her... She thought her loneliness was the cause of her thoughts about her neighbor. 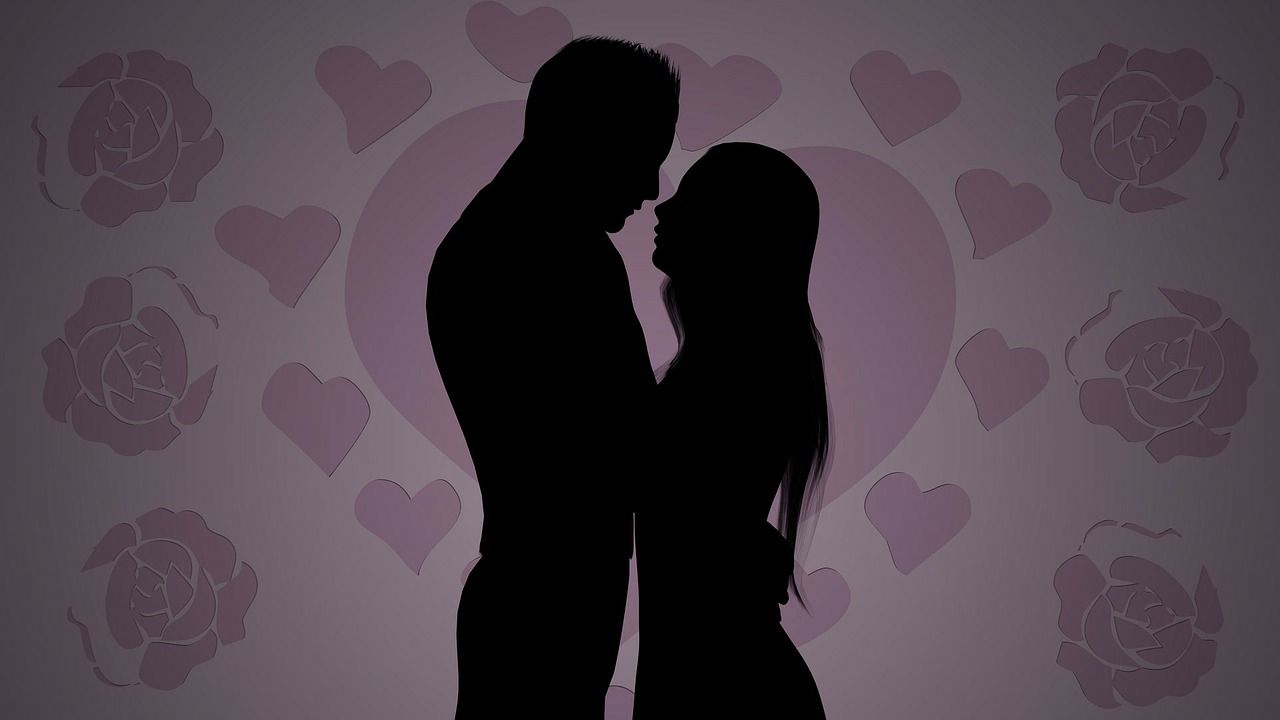 The two neighbours tried hard not to be the first to approach the other but couldn't put up with it anymore and they stood up from their apartment and walked towards each other with their eyes fixed on each other.

Henry smiled at her and Jane reciprocated with a shy face. They made their confession of how they've been feeling towards each other and hugged happily.

Jane felt it was the perfect time to say something she had always wanted to tell him...

I hate your loud music, we can't be together if you would continue like that... Jane felt relieved finally.

I thought as much, we can work on that if you would sing more for me... Henry replied her.

How did you know I sing? Jane asked looking surprised.

I've been all about you for the past days, my lovely neighbour... Henry said with a smile.