An inkwell prompt: Betrayals and What-Nots 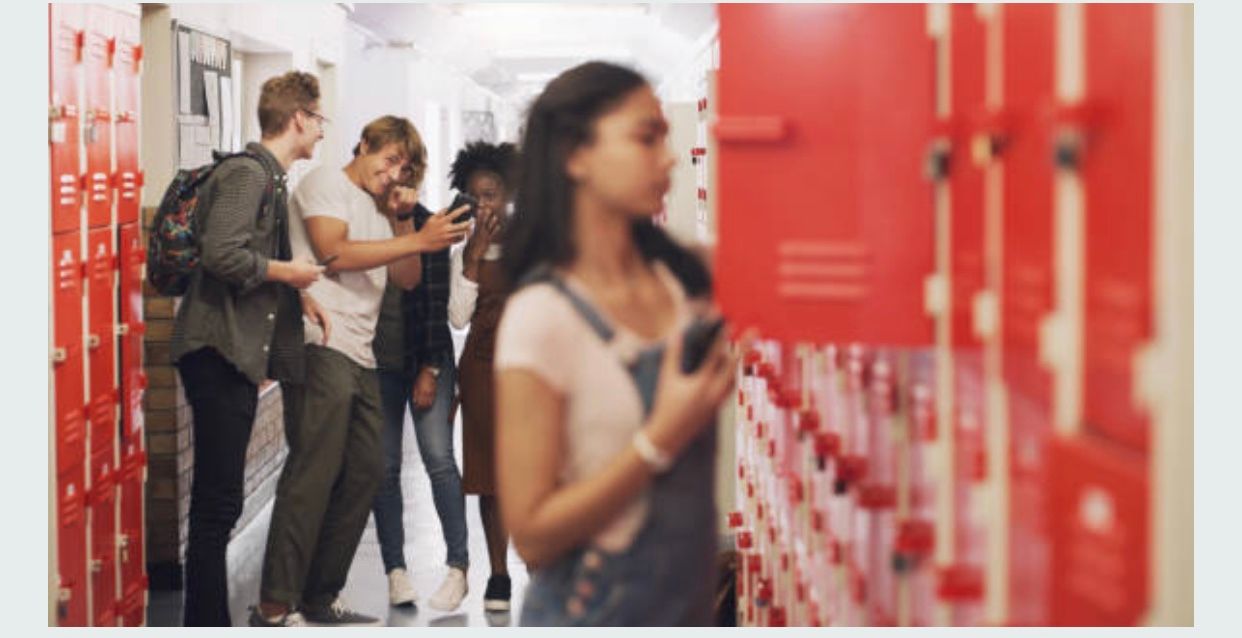 As I walked down the school corridor I heard people whispering while they stared at me. I was used to people staring at me but today it just felt different. Something was definitely wrong.

My name is Brynn Atwood, an eighteen year old senior at Westwood high. Westwood’s “IT girl” I might add. I had the perfect life at least that’s what others thought. The perfect hair, perfect height, perfect shape, the perfect rich family, the perfect grade, the perfect cheerleader, I even had the perfect group of friends seeing that they were all popular. To crown it off, I’m dating Westwood High’s “King”- Jack Golding. We were the power couple, at least until last week when I got into a steamy argument with him and we called it quits.

Was that why people were staring? Because I and Jack broke up? Who cares anyways, as usual I had given them something to talk about. I went further down the hall to meet my friends at our “spot”. We were five in number, there was me- Brynn, my best friend- Grace, then the others- Amanda, Katie and Courtney.

Today felt weird. First off Grace wasn’t there and the others were whispering with sad looks on their faces. I don’t know if it was just me but they immediately stopped talking when I approached them.

“Aww girl. How are you holding up with the breakup?”. Amanda asked

“I could be better but I’ll be fine either way. Anyways, where’s Grace?”. I asked

The others kept mute while I cocked an eyebrow.

“Well umm. She’s not in school yet”. Katie answered.

“How come? Courtney I thought you guys always came to school together”. I replied.

“Yea I got to her place but her mum said someone gave her a ride to school already”. Courtney said.

“That’s weird. Does Grace have a secret boyfriend we don’t know about. She’s definitely going to spill”. I said excitedly.

“Okay I’m just going to rip the bandage off. Since you two are too chicken to do it”. Amanda said a bit harshly while looking at Katie and Courtney.

“What do you mean?”. I was confused now.

“You didn’t notice everyone staring at you and whispering along the hallway?”. Amanda asked.

“I mean I did but people always do that cause we’re popular and shit”. I said not knowing where this was heading.

“Well sorry to add salt to the injury but Grace and...”

“Wait! I think I see her in the crowd. There she is! Let’s wait for her to get here so we’ll discuss this together”. I said cutting Amanda short.

That was when I noticed Grace had been walking with someone else. A boy. It made sense now, he came to pick her up and take her to school. That was why she hadn’t picked my calls all weekend. That was why everyone was whispering and looking at me with what looked like pity. No wonder the girls looked so flustered initially.

Grace and my ex-boyfriend Jack were walking down the hallway holding hands while Jack kept giving her a few kisses here and there. This had better be a joke. Everyone was looking at me. Grace now walks past I and the others and doesn’t even spare a glance. That’s supposed to be my best friend. I couldn’t take it. I immediately run to the girls bathroom while the girls ran after me.

“Brynn honey! Stop sobbing on the bathroom floor and come out”. Courtney called out.

“This was what I was trying to tell you”. Amanda said.

I came out immediately while wiping my tears but they came out twice as much.

“When I ran inside here I heard people talking about it and when they saw me they just looked at me with pity and left”. I said

“You’re going to be the talk of the school for quite a while dear”. Katie said.

“How long have they been dating? How long have you guys known? Why am I always the last to find out”. I said sobbing.

“Two days after you guys broke up and we found out like two days ago which was Saturday. No one knew how to tell you. We were all hoping it was a joke or something”. Courtney.

“Yea well it’s not”. I snapped while cleaning my tears and checking my swollen face.

“Don’t worry girl. We’ve got you, we’re not the type of friendship group that abandons someone because of popularity. What Grace did was wrong and she knows it”. Amanda said trying to cheer me up.

“Exactly! We’ll be your shoulder to lean on. Who needs them anyway! Personally I didn’t like Jack, he’s not even that hot! Plus he has a shitty personality and Grace is just after fame, I think that’s why she became friends with us in the first place”. Katie said.

“I can’t believe you said that!”. Amanda gasped.

“I mean it’s the truth. Someone needed to say it”. Courtney defended

“Thanks girls. I love you guys! I know I’ll get through this with you guys by my side”. I said feeling much better although I still felt betrayed. 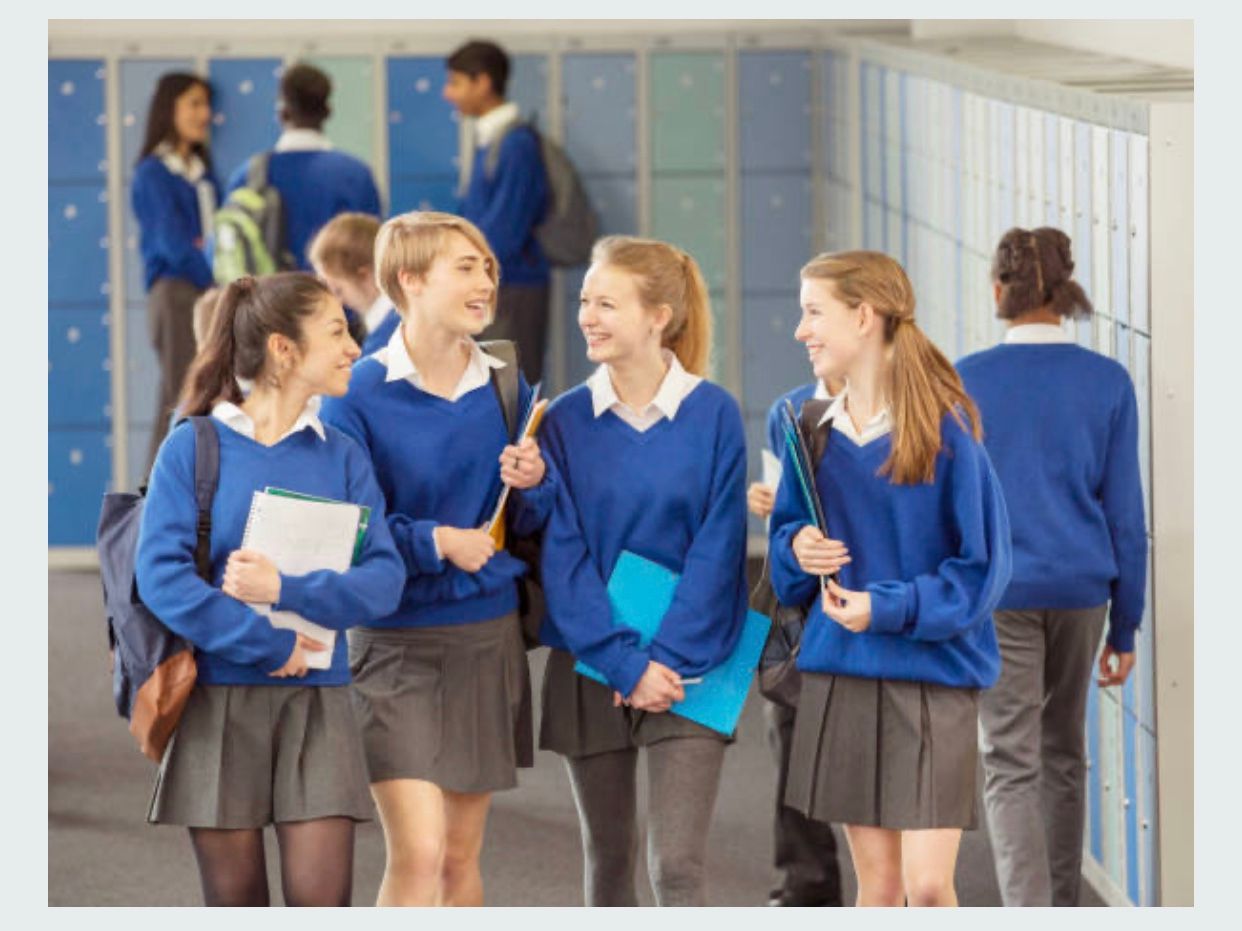 “I also took the liberty of booby-trapping both Jack and Grace’s lockers. So once they open it, BOOM! A green slimy gooey substance splashes all over them. You can thank me later”. Courtney announced.

“Now that’s what I’m talking about!”. Katie called out.

“I think I’ll come up with my own revenge plan for them next week”. Amanda added.

We all laughed and went for class.