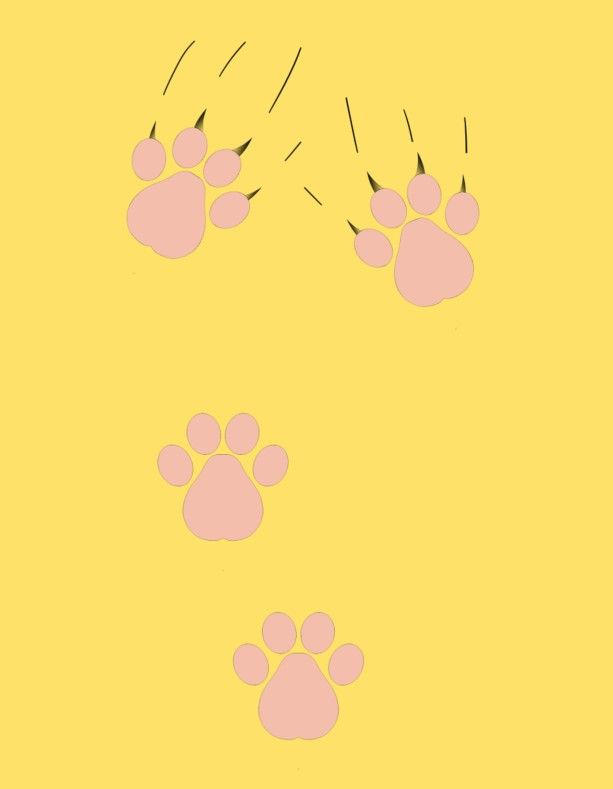 Ki pulled on Tee’s long fluffy tail, but her stubborn twin sister refused to let go of the lamp post she held onto in the corner of Tom and Jerry streets, right across from the apothecary shop.

“You said we were going out for sushi!” said Tee pressing her whiskers against the post.

Ki tugged at her sister’s tail. “You know you’re not allowed into the sushi joint without a pass. So we’ll go to the apothecary, where you can take the reagent and get the pass. You can even have it laminated. Then we can go out for sushi.”

“You sneaky little devil,” accused Tee. “I already told you that I am not taking any poison!”

“They said the bugs would only last two weeks.”

“So what? That’s the nature of bugs. They don’t play by our rules and logic. They have their own.”

“Not when it’s against the rules!” Ki said and pulled again on her sister’s tail. “Besides the science says the reagent is safe and effective.”

“Oh yea? The science also says that your ears fall off after you take it!”

Tee wiggled her hips and tried to shake her sister off. There was much hissing and squealing going on when suddenly the sisters heard someone clear their throat nearby.

“You gurrls mind telling me what’s going on?”

A burly bulldog in uniform stood there looking down at them with an air of disdain.

“Officer Jowls!” said Ki, letting go of her sister’s tail. She giggled. “My sister and I were just horsing around.”

“Just horsing around, eh?” said officer Jowls. “Mmm. What are you doing out here anyway? You know it’s still dangerous with all those bugs flying around.” His eyes narrowed and he seemed to think of something. “Say, can you gurrls show me your passes?”

“Passes?” said the sisters in unison. “Sure thing officer!”

They each began to rummage through their purses, but only Ki produced her pass, which she had carefully laminated and inserted in a slim card holder decorated with little paws and flowers.

For her part, Tee continued rummaging through her purse, sticking out the tip of her tongue as if in deep concentration. “It’s here somewhere…” she murmnured wiggling her whiskers.

“You know it’s against the law to be walking around without a pass, right?” said officer Jowls.

“It’s here. I swear!” insisted Tee sticking her face in the purse.

At that moment, there was a commotion coming from the apothecary. The trio turned to see a couple of alchemists dragging a figure to the back of the shop. Almost immediately, one of them rushed to the door, pulled the blind, and hung a CLOSED sign on it.

The officer and the sisters looked at each other.

“Was that Rod Wheeler?” said Tee. “His tail looked rather stiff.”

“Yes, well… You gurrls go on home. Remember, you need to have your passes up to date. I don’t make the rules. I just enforce them.”

He then turned around and headed towards the apothecary.

The sisters walked along Wain avenue without saying a word. Finally, Tee broke the silence.

“How about we get Sushi take out?” she said.

“Hmff!” exclaimed Ki clicking her fangs. “I should pull your whiskers off!”

Thank you for reading my entry to the InkWell Challenge #57 with the prompt Making and Breaking the Rules with an emphasis on conflict.