The Adventures of Witch Anya and the Shoe House 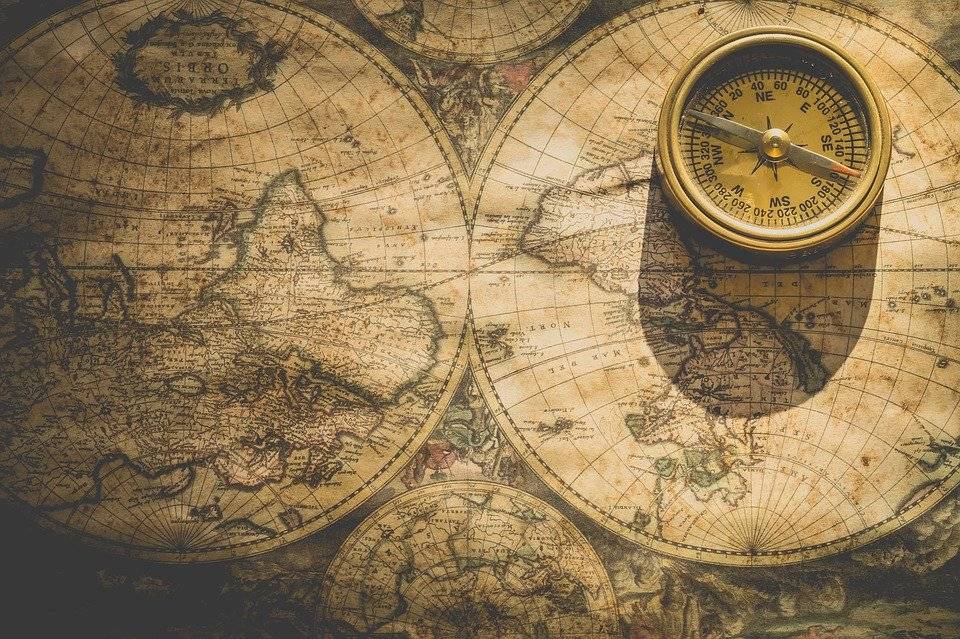 Image by Ylanite Koppens from Pixabay

A witch named Anya lived deep in a forest. She lives alone inside a shoe that is three storeys high.

For centuries she does things in a very orderly manner. Eat breakfast, tend to her garden, read or write books, eat again, brew potions, practice witchcraft, eat again, clean up then lastly sleep.

Occasionally she tries to deviate from her norms and go around the forest seeking out adventure. She takes note of everything that happens in her forest, from a new tree, a newly built bird's nest, a rock that is misarranged to the changing of the tides.

One lovely evening by the shore everything changed. Witch Anya saw something shining by the seashore. With spring on her feet she headed towards it then picks it up. It was a glass bottle with a message inside it. "Oh! How fascinating!" She exclaimed as she hurriedly went back to her house.

Inside her shoe house, she meticulously took the message out of the bottle and laid it flat on her table. There she read the letter.

Hello, there my name is Bartolomeo.
I am riding on the merchant galleon Santiago with my parents. We just left our home country of Seville and started traveling to the country of Lofteen up in the North.
I am so excited. This feels like a real adventure and I am going to finally see snow!
Friend if ever you read this letter I will be in Helse in Lofteen making a snowman. Hope to see you there!

"SNOWMAN!? For the love of life, what is a snowman?" Anya shouted at the top of her lungs. She ran towards her library browsing book every book for anything about it. From morning till night, every day she read and read until finally no book is left on the shelves.

Her mood suddenly turned into a drastic swing. She sat on a foothill made of books then started to cry. Bawling out her frustration of not being able to know what a snowman is. When suddenly her house started to tap its toe cap making Anya and everything inside the house bounce up and down.

While bouncing Anya remembered something.

"Stop!" She shouted. "House, I need to go to the ancient tree and read our ancestor's sacred text!" House started to hop towards the middle of the island with The Great Sun at its peak.

Anya recalled her ancestors telling her that she can only take the ancient text, if and only if, she is in danger and needs to leave the island. The shadow of the big old oak tree took back her attention, It towers over her house thrice. She jump off and headed towards the hollowed part of the tree.

Inside is that like of a cave, dark and damp. Out of thin air, Anya summoned her magical staff made with the same material as the tree in front of her. Then she chanted, "Ember spirits light my path." Three balls of fire floated in front of her that moves in unison with her as she stridden.

Upon reaching the center of the tree she found it. An old scroll floating freely on top of a wooden stump.

Anya took it without a second thought then laid it on the ground. "My goodness look at these... it's a map of the world." She said excitedly at her discovery. Looking at it closely she saw an island incircled in red with the name Siquijor written on top of it. This must be her island she taught to herself. As she scanned the map with full curiosity her eyes widen at the name 'Lofteen'. She raises the map in delight then dances with it, laughing, swirling, and twirling.

A piece of the map floated away. She ran after it desperately trying to catch it. After a few minutes of running around the parchment settled on the ground.

She carefully read the note scribbled on the piece of paper.

The coven fled towards this Island Sanctuary of Siquijor to escape the persecution of humans.

The letter was clearly made by her ancestors as a warning from leaving the island. She stood straight towards the wood stump then bowed her head before saying solemnly, "My great ancestors, I give my utmost appreciation for keeping me safe but I feel a great need to leave the island. Take good care while I am away." She swiftly turned around and headed towards the exit.

Outside, Anya raised the map in hand waving it towards House declaring, "House, we need to go NORTH! As per my years of studying astrology, north is..." She raised her head with her hand in front of her face shielding it from The Great Sun. From her observation, it has already left its peak and started to slowly descend in front of her. She raised her right arm parallel then pointed straight in that direction. "...there! Come now, adventure awaits!"

The very first obstacle they face is the sea.

Anya sighed knowing there is no way around it but to use a magic spell. She needs to prepare the incantations well, imagine how they should work. Making House fly would take years but simply making House float can be done in a few days as she already made experimentations prior. Excitedly she went to work.

Finally, after a few days of trial and error, they were able to sail. House now floats and she grew a special fruit-bearing tree to serve as mast and sail to catch the wind and thus propel her ship.

Tears fell on Anya's cheek as she watch the island slowly disappear from the horizon but she bravely wipes them off and looks towards her destination.

At night she would search for a group of stars that looks like a pot with the handle pointing towards a very bright and special star called the Polaris. From her studies, this star resides in the north and never leaves its place in the sky.

Her plants and trees provide for everyday food and her mastery in brewing potions provides her with clean water.

As the temperature starts to drop the seas start to get rougher. House started to roll with the waves high as a hill. Seasickness starts to affect Anya for days and no sooner does a wish of never leaving her island start to haunt her mind. But every day is an adventure for her, she already made several books. Anya wrote about the fish that is as big as the small island, the changes in weather specifically how the night is longer going north, the strange rain of white and she also started keeping a journal of her daily adventure.

It made her feel fulfilled.

One morning while she is busy trying to dry her clothes, she noticed some kind of white mountain. "House!" she exclaimed, pointing towards it with mouth agape.

Anya summoned a great wind directing it towards the ship's mast where the leaves of the fruit-bearing tree caught it. Her heart races as more and more of the mountain appear over the horizon.

Night came and Anya fell asleep on the shoelaces. Dreaming about snow and the snowmen where she is happily teaching them witchcraft.

A thud woke her up. It was morning time, she immediately got up. Anya's eyes filled with tears as she saw the white mountain in front of her. 'Success!' she told herself then she hear mumbling below which caught her attention.

On the beach, several men and women wearing fur coats started to surround her house and just beyond a small village. Her mind was about to explode with the sheer amount of things she wants to know of; most especially the people in front of her.

At the top of her lungs, she shouted. "SNOWMEN!" ⛄

Thank you for reading 😁

All links go to Wikipedia.org. The pictures and the banner in this post were made or taken by myself, ©@khoola. In the cases when they were taken from other sources I stated the source in the sub-caption of the pictures.