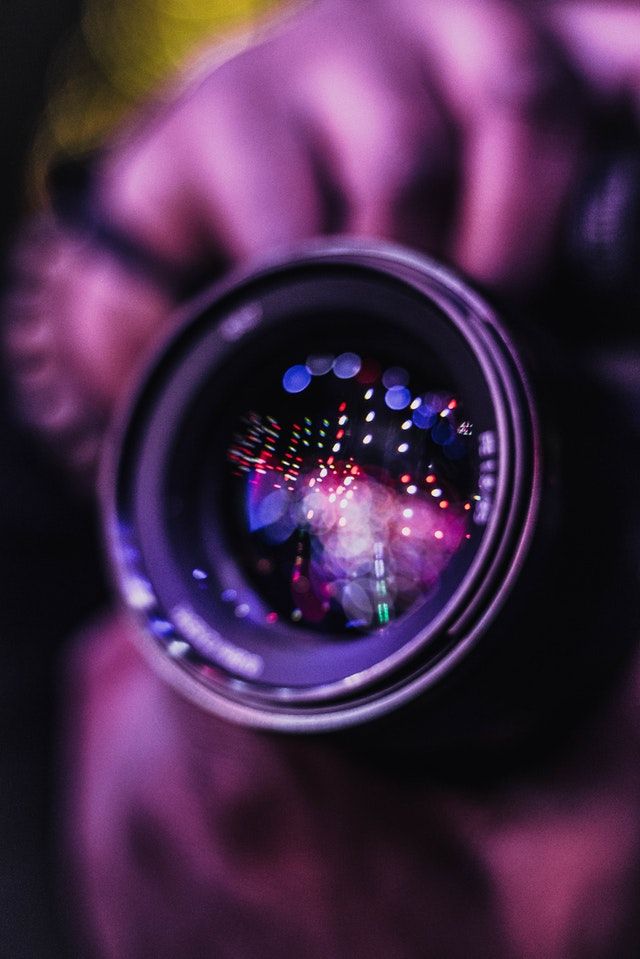 In the vast eastern lands in the year 1888, Zhao Wang was born in the city of Beijing.

His family always served on the dragon throne. Zhao came to be admired for being an excellent gardener. But he had inherited his charm from his maternal grandfather, with his principles of integrity, respect, courage, honor, compassion, honesty, loyalty and integrity.

His older sister, Mei, was one of Emperor Puyi's governesses. An apparent harmony reigned at court until 1912, when the revolutionary wave ousted Puyi. After several years, he still retained certain privileges, which he took advantage of. He decides to take Zhao's family with him as part of his court. They are in his service for several years until the situation becomes increasingly tense. The Wang family decides to elope with other employees. They board a train to leave the city. Rumors of an escape attempt spread.....apresan and some of the employees are killed, but the Wang family miraculously escapes.

Everyone considered that a miracle had taken place but no one knew why. Some speculated that Zhao has special gifts, others that he had a new moon ritual, and there was also a rumor that he had a hidden medallion that protected him. Zhao never revealed anything while in the red country.

Zhao commented to his family:

His wife, Lian, is shocked.

-How are we going to make it? Remember we have three children.

-Have faith. Trust me. I have contacts that can get us out of the country,- he says.

-But that's too dangerous.

-Trust me. We will go to India and eventually live in Australia. For now there are no conflicts there.-

They spent weeks hiding at home with Lian's family. During that time Zhao needed to do rituals with the moon. During the new moon he would take the opportunity to write down in detail the purposes of his future life: they would spend a few months in India to finally arrive in the city of Melbourne, Australia. In addition, he had to close what he called his life cycle in China. During this ceremony he would be accompanied by his wife.

Afterwards he was required to be alone during the full moon phase. No one knew that Puyi, had given him a violet jade medallion for his teachings on gardening. Zhao still remembered when, in the gardens of the Forbidden City, Puyi arrived under the pretext of walking in the open air..... He discreetly touched him and slipped the medallion into his sleeve. He remembers the fright they both had. The medallion had writing on it. It was the ritual he had to perform to consecrate it. With the fear, still in his body, he never realized that someone watched the whole scene......eso would bring future consequences.

Lian's family was very understanding. They indicated and suggested Zhang go to a lake near the house to do the ritual. They would be watching for his return. That way there would be no suspicion....

The day of the full moon arrived. Zhang brought his medallion and the instructions. There in the moonlight he consecrated the medallion, according to the instructions, for immortality, healing and protection. Everything was perfect. He returned home. That weekend they would leave for India with little luggage.
When they arrived in India they would be received at an ashram. There they would live together for a while. At the end of the stipulated time they left for Australia.

They arrived in Australia very excited. At last they would be free. Their intentions were to dedicate themselves to commerce and also Zhao and Lian would give painting classes. This was their true passion. The ultimate goal was to have their own art gallery.

Years passed and they made a lot of money in the antique and art trade. Already the children: Quian the eldest, 20 years old, Wang, 18, and the youngest, the only female, Mei, 17, knew what they wanted to do with their lives. Their parents considered themselves happy but at the same time worried. There had always been a rivalry between the boys. But they considered that to be in the past. They had their art gallery. Everything was apparently blissful....

Zhang thought it prudent to confide the secret of the violet jade medallion to his wife....and tells her:

-Tonight is the full moon, I have to consecrate the medallion again and I would like you to accompany me,- and he shows her the medallion.

-Finally. It was about time to know how and what is in that talisman. As I am your wife, you must have no secrets from me," Lian replied.

They prepared everything, but they did not know that their eldest son eavesdropped on them and could see the medallion.
They performed the ritual and then put the medallion away. Unfortunately Quian's greed did not leave him alone. He thought to himself:

-My father has to go away on a trip for a week. I'm going to try to paint the medallion and exhibit my canvas at the art gallery-.

He managed to take a picture of the medallion. He painted it and the canvas was displayed in the gallery. The first day nothing happened but by the second day everyone knew about it. Suddenly, the countryman who heard about the existence of the medallion in the gardens of the Forbidden City appeared. Something unusual. Lian communicates with her husband and he returns immediately.

-What do we do? We can't let them take the medallion from us,- whispers Lian.

-No. Come with me tonight. It's the new moon. I feel the medallion has done its duty to us. We'll throw it into the lake. We'll make a ritual for people of noble sentiments to get it. That medallion saved us. We never got sick and it always protected us. I'm not interested in immortality. It will save its new owners. We are happy- and he hugs and kisses his wife.