Captain Of My Heart 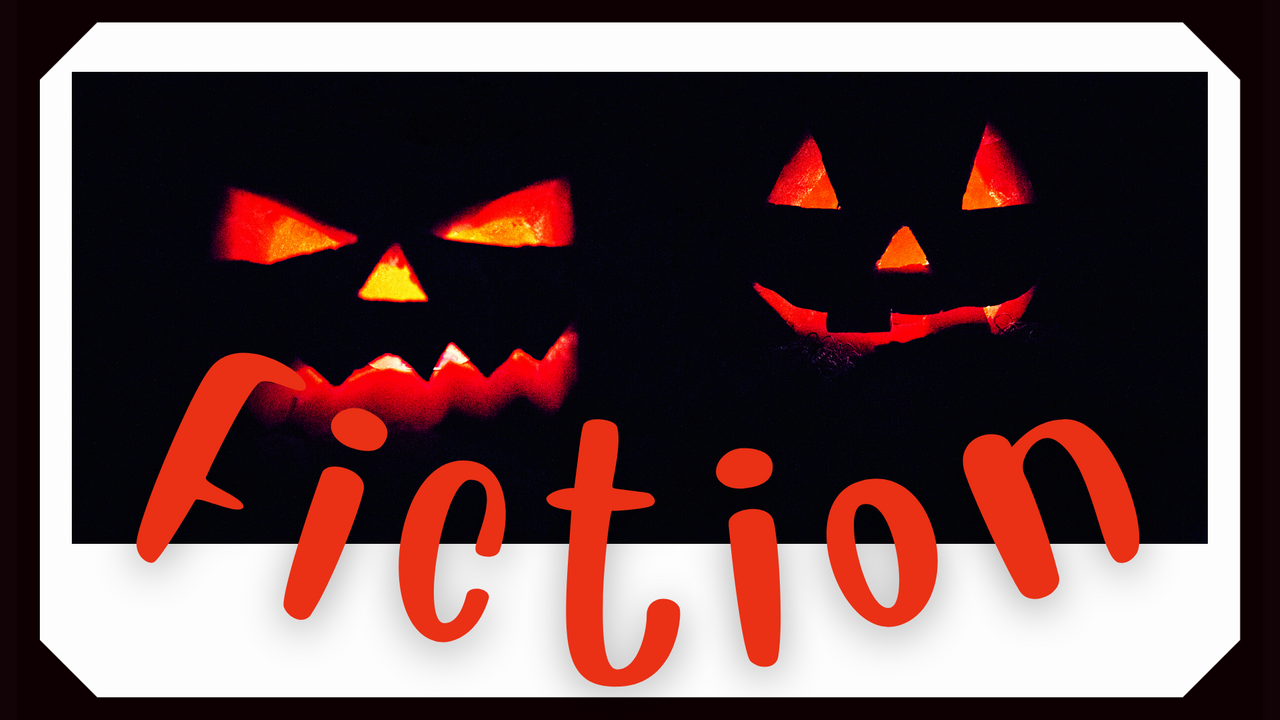 It must have been a thousand years that I have laid here, cursed to remember and replay my sins over and over again. I count the days, I count the minutes. But that's not even real. For time means nothing here. Time is just a word, a memory that lingers. And then when you have nothing to do, that's all you have - memories.

Once upon a time, I was the most beautiful girl in this land. Kings and warriors begged for my presence. In a time when good girls were not seen or heard, I ruled the men's hearts. Stories about my beauty spread far and wide. The strong and mighty, the rich and powerful, came begging for just a glimpse in the hopes that I would fall in love with them. But my fate belonged to the captain of my heart and little did I know then that I'd be shattered into a thousand pieces.

He had come from a land far away, on a majestic ship, with gold and jewels to woo me. Not for himself but his king. I had been prepared over three weeks by my chambermaids for his arrival and my departure.

As my brother entertained him in the courtyard, the maids having peeked at him, blushed and giggled. They hoped that I would choose them to go with me on the long journey, they hoped they could make him fall in love with them. Four months and seven days was a long time to make a man fall in love and they talked about the things they'd do on the journey.

I teased them for their foolishness and encouraged them to convince me of their worthiness but only until I served him tea. Our eyes met for a split second that expanded to eternity.

My heart stopped beating and I felt faint. My life flashed before my eyes at the insanity of the situation. My brother laughed his pleasure of seeing me decked in my best jewels and costume and I heard it echo as I walked back to the chambers followed by my chambermaids.

I sat there stunned, unsure of my thoughts. I had till that day been convinced that I would rule a man's heart. My pride was strong, my heart cold. But on that day, all I had ever believed, crumbled. This man was a servant, he was no king but I had in an instant become his.

We set out on the journey, me to my king, my two chambermaids vying for my captain's heart. With every passing day, my hatred for them grew stronger but I held my tongue. I would not have been disloyal to my brother's quest and my father's dying wish that we conquer lands far and wide.

I would not have betrayed my family but that fateful day came to pass, on a stormy night as the ship rocked back and forth, as deafening thunder and blinding flashes of light threatened to bury us in the liquid grave, as the deck crew shouted instructions, as the water slapped in and our belongings spilt out, as the winds howled their disapproval, warning us not to cross that line, we did.

My chambermaids, one seasick and the other burrowed in her bed, praying for her God to save her and forgive her sins, I ran into the captain as I went out to get some answers. Our eyes locked in the chaos and I knew that nothing could save us now. The longing was too deep and when we were out of the storm the next day, I went to his room and in the throes of our passion, we left behind the people we swore never to betray. He, his king, and me my father and brother.

For two months, we had stolen moments of pleasure unbeknownst to anyone. He promised me that we'd run away when we docked. I promised to follow him to the ends of the earth. But when we got off the ship, as the King himself came to greet us with elephants and horses decked in gold, dancing girls with tambourines, jugglers throwing fireballs into the sky, my captain stepped forward and never looked back.

He bowed to his king and I became invisible. I was whisked away to be readied for the king and realised that I was to be his 7th wife. My world started to cave in. I yearned to talk to my captain but I did not know how. I begged my chambermaids to find a way, but when they found out that I loved the same man they did, they shunned me and treated me with distaste. They even threatened to tell, gloating their power over me.

When I was with child, the king and his people rejoiced. At first, I was afraid they would find out the child was the captain's. Nobody suspected anything, they sang their praises to the gods for the blessing of the union. My days were long and weary, my heart was broken and sad. I was a captive in my own chambers and my chambermaids were my tormentors.

I was led to the Shaman's to protect the child from evil escaping the gates of hell that night, and he whispered my secrets into my ear. "This child is not the king's," he hissed. You have betrayed him and when the truth comes out, it will tear the kingdom apart."

He slipped something into my hand, "Wipe away your sins. Take this tonight and forgiveness will be yours."

That was the longest night in my entire life. I tossed and I turned, I walked up and down, I looked out the windows and watched little kids carving eyes and mouths into big orange pumpkins. They were lighting candles in them and laughing at the shadows. I imagined the captain's child as one of them, laughing and chanting rhymes.

Late that night, the King came to my chambers. As he lay in bed, a voice in my head drowned out his snores. When the King woke up and asked for his glass of milk as expected, I mixed the Shaman's potion in.

The next day, I was dragged out in my night clothes to the town centre. There were no juggling clowns or dancing girls. The people were not laughing and cheering me on. They were wailing and shouting. I was kicked when I fell, flinched when the stones hit me, but nothing could hurt as did my heart.

My necklace of rope went over my head, the Shaman damned me to hell, to never find my peace till the end of time, and all the while my eyes, they were locked on the Captain of my heart. He stood by the queen and her 5 sister-wives. In his eyes I saw, hatred for the woman who had killed his king.

This is my entry to @theinkwell's prompt for the week jack-o-lantern. What would you write with this prompt? Head on over HERE to find out how to enter and to read the other stories :D

I do appreciate your time & being part of my story <33