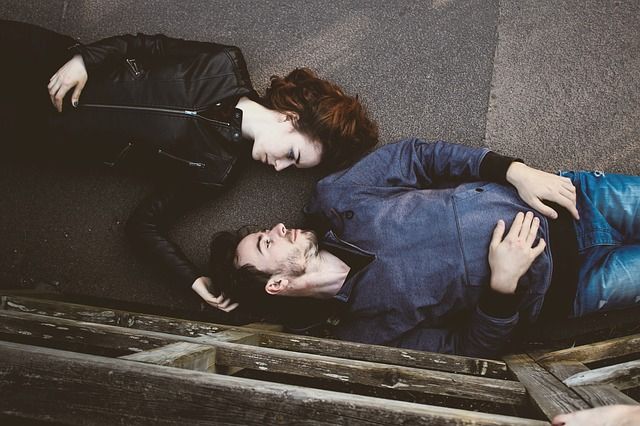 Ruth and Charles were so much in love. They had dreams of living together as husband and wife with their children. Ruth was an architect while Charles was a teacher. Ruth was earning more than Charles but didn't rub it on his face.

Everywhere they went she would stuff some cash into Charles' pocket so it looks like he is the one paying for their expenses. Charles didn't understand why Ruth always did that. One day, he asked her and she said it was her own way of not making him feel bad about the situation. 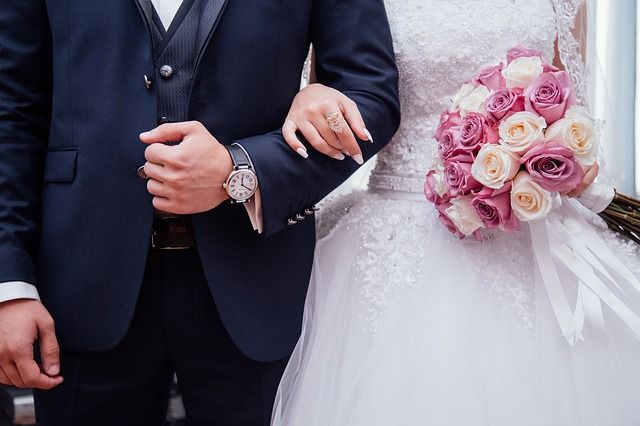 He loved her more and more and they decided to get married. Date was fixed and when it approached, they got married. They lived happily and even happier when they were set to have their first child. Charles couldn't hold his joy when he first heard the cry of his first child. She looked just like him and he named her Cherry. She was so beautiful.

Charles was blessed with a huge job in an oil firm. He was contracted to teach the foreigners who came in to work from Spain, English language for the period of 2 years. Charles was happy because he was paid hugely. When the contract ended, he used all that he saved to start his own furniture business as that was his dream. He had the biggest furniture store in the state and was doing really well. 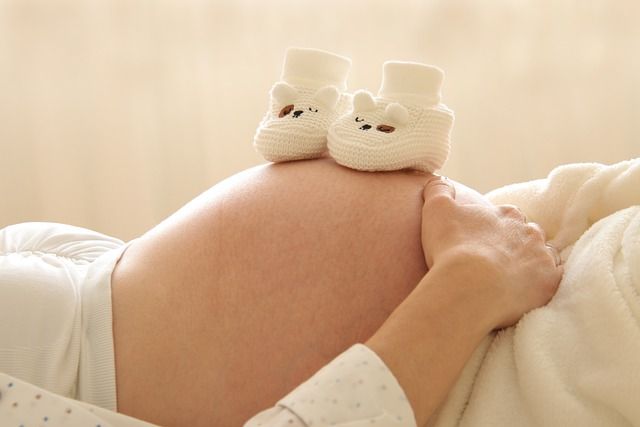 Charles and Ruth were suddenly expecting their second child. They were both excited. Charles told Ruth that she would stop working since he is doing well for himself now. Ruth declined because she too didn't want to quit her job to become a house wife. Charles assured her that after giving birth to all of their children, she would resume work.

we have one more to go baby, after this and the next, you can go back to work. I just don't want you to stress yourself. I am so blessed that I can take care of you and our children. He said.

Ruth accepted and hung her boot of work. She gave birth and this time, Charles threw a lavish party. The party was filled with the high and mighty in the state. In fact the party was the talk of town. Everyone that attended had enough to eat and drink. 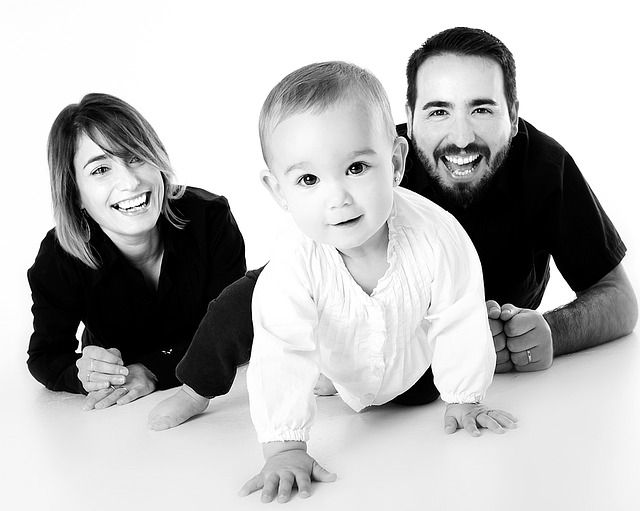 Charles made sure he provided all that Ruth wanted. He was a good husband and an envy of all women. Ruth was proud of her husband. She thanked God for giving her a sweet and loving husband. Charles took her and the children on vacations, they went shopping and had everything they wanted at their beck and call. Life was indeed beautiful.

One day, Charles and Ruth went to a club and that was the beginning of their problems. Ruth and Charles started having arguments everyday. Charles wanted Ruth to look like the young women he saw at the club.

Your breast is sagging and I don't like it. Charles would always said to Ruth. It made Ruth emotional every time he said that. It made her loose her self worth. She would panic whenever Charles went out because he was seeing girls whose breast were standing. She developed low esteem and it became an issue for her mental health.

One day Charles returned and told Ruth about the doctor he had contacted for a surgery for her. She wondered why her husband went that far.

I want you to look sexy and the way you were when I first met you. I have lost my interest and I want it back. You have to undergo this surgery if you want this marriage to continue. Charles said.

Ruth thought about it for one week and one day she decided to dance to the tune of her husband. She wanted her once sweet loving husband back and if this was the only way, she would do it. She accepted and scheduled an appointment with the surgeon.

When she arrived at the hospital, she met an old school friend who happened to be the surgeon her husband contacted. He was so happy to see her and they got talking. When he heard the reason why her husband wanted her to do the surgery, it didn't sit down well with him.

have been married for 6 years and we are yet to have our own children. I wish I would even get a child. You are a strong woman. Your breast is sagging because you brought a soul to this world. This is a proud thing to have. You are truly blessed. You should not let any man body shame you because you had a child. But if you want to go ahead, I will oblige you. Go home and come back tomorrow after thinking this through. The surgeon said in dissatisfaction. 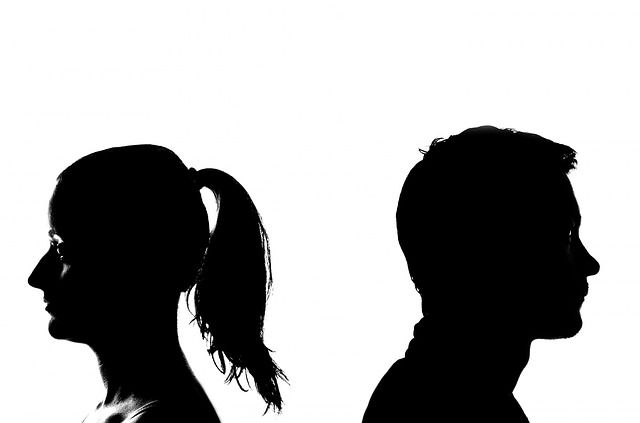 Ruth left and tried to convince her husband to let her be. He refused and left the house. Ruth was overwhelmed with the whole situation and let her husband be. She tried to be strong in front of her kids as it was beginning to affect her relationship with them. One day Charles came home and brought a lawyer along. He was filing for a divorce. Ruth was dumbfounded. However, she made up her mind to stand her ground and obliged her husband. He got the divorce he wanted. She left with her kids too and started life all over again.

Her husband married a younger girl who was sexy too. She was lazy and didn't want to work. Charles loved her that way. And was happy that she had all the features he wanted and that was okay for him. He didn't complain about her laziness since he was providing.

One day, he got sick and was diagnosed of stroke. He became paralyzed. All his fortunes came crumbling as his new wife ran away with all he had leaving him all by himself. He started living at the mercy of people as he could no longer afford to feed himself.

Ruth heard of the situation and decided to visit him. He was really short of words when he saw her. She was so pretty that he couldn't stop looking at her. She has blossomed. He begged her for forgiveness. She explained that she had forgiving him long ago and thanked him for what he did to her.

I wouldn't have discovered myself. I wouldn't have found true love too. You made me know my value and my worth and I am totally grateful. I now know what true love means. My husband loves me just the way I am and praises me everyday. He loves my body and worships the ground I walk on. He is my superhero . she said with excitement.

Charles was disappointed as he knew he couldn't have her back. She gave him some cash and left.

This is my entry for the prompt: blossom