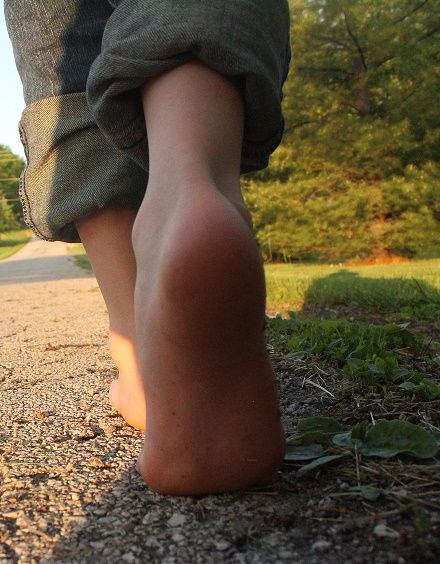 That afternoon while I heard Presley singing in my mind about wise men talking about fools I imagined what kind of shoes they would wear to hurry and flow like rivers to unsuspected seas.

The cigarette seemed to be in a hurry or maybe it was late for its appointment with the wind, I threw it to the side of the road while the sun was already caressing the horizon and its rays were crashing on distant clouds that invited me to continue. From time to time I turned back, hoping that some traveler would coincide with me on the road.

Yes, you may be wondering what the heck is a guy doing walking this lonely in these conditions and to be honest if it didn't happen to me I might even think it was funny.

Mary is the name of the one who owns the most beautiful blue eyes on the planet and also the art of breaking my balance. I have come to think that she does it with all the intention but when I face the celestial flame that comes out of her gaze I fear to justify it.

I keep walking that spot and now I think of the day I met her and following Presley's tune I remember her saying "Take my hand" as I struggled with my clumsiness to get off the fairground ride. I could swear by my dying steps that I felt an electric shock on the back of my neck when I saw her, I hesitated, I hesitated again until she herself took me by the hand and almost dragged me off the ride as I let go.

She said while clearly mocking my clumsiness and although I didn't realize it at the time I could have perfectly continued with the song and told her "Take my whole life".

Without stopping laughing she continued

And taking me by the arm we went to every fair stand enjoying every game, it was as if we had known each other forever.

William I told her with a huge smile.

She told me a few things about her life, that she came to the city a couple of years ago from the south with her Dad, an old retired army sergeant. They were fleeing the disasters caused by the last storm where they lost everything.
She talked to me for hours: about her dreams and fears, her hopes and plans. She told me about everything. Or rather about almost everything. She forgot to mention the small detail that for the last three months she had been Patrick Karmichael's wife.

This was the unstable youngest son of old Karmichael, owner of half the city and eager to own the other half. Patrick was well known for his volatile temper and utter disregard for the respect of others, it is also known that when something or someone got in his way he usually made unsubtle methods to get out of the way.

The pain in my feet has made my gait heavier, I keep turning back intermittently as I keep humming... "Darling so it goes."

That night at the fair was followed by two wonderful and intense weeks, at least it seemed that way to me, of course sometimes she went from a euphoric joy to a resounding silence that filled me with unknowns and at times embittered the happiest of moments that change of mood. And yet it was still quite an adventure. At the end of the last week, after half a bottle of wine, I took her by the waist and we began to dance in the middle of my room.

Should I stay? Would it be a sin?

Mary managed to say then I murmured

But I can't help falling in love

before the dawn came upon us after a kiss.

The next morning, loud knocking on the door woke us up. I was more concerned about the look of terror on Mary's face than the attempted break-in that was in progress. In came four huge guys and behind them Patrick, the young man. He approached Mary, caressed her face and told her to wait in the car. She got up and without a squeak left, while the guys had already stationed themselves two on each side of me. I said nothing. What could I say. Patrick walked around the room a couple of times, smiled sarcastically and headed for the exit. He just said.

Take him for a ride.

After driving for hours I was abandoned here as I was dressed, just a pair of pants, a t-shirt, barefoot an a cigarette. My kingdom for a pair of shoes.

Out there in the distance, as far away as the end of the day I see a car approaching. I think. I'll go get Mary. You know. Some things are meant to be.

This story is original by @joalheal for The ink well community in his weekly prompt # 50: Shoes -mood- adventure.

If you've been in a cave and don't know the song I'm referring to by Elvis Presley, here are the lyrics. 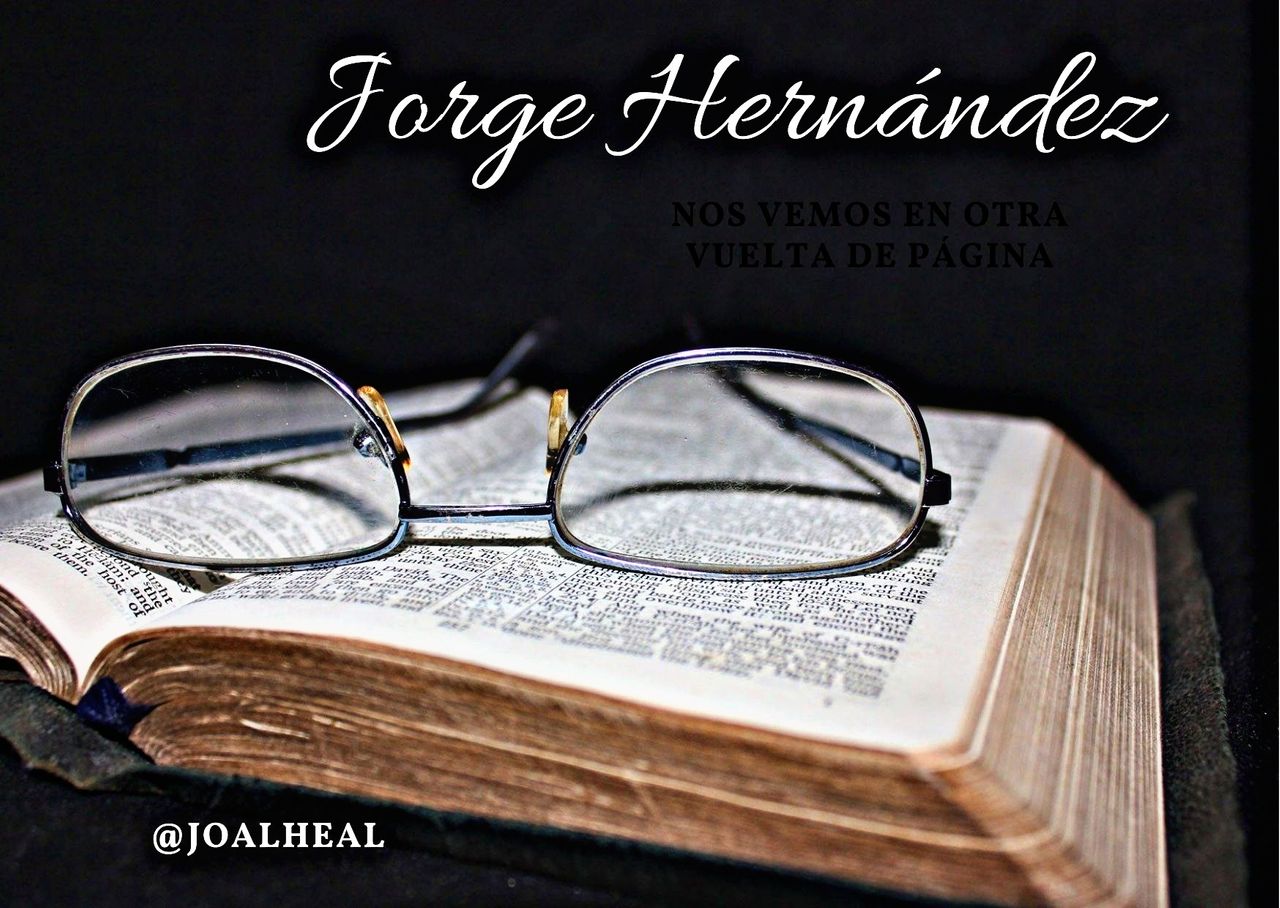