My terrible attempt at a short story, for #theinkwell Prompt 52 (how fitting for a card magician eh @samsmith1971 ?), based on my many nomadic sojourns through Europe. Greece and the Aegean Sea shall ever be in my heart, and that journey from Athens to Amorgors, to visit my friend in the Art of Magic, shall be exhalted as one of my finest journeys...hope you'll enjoy... 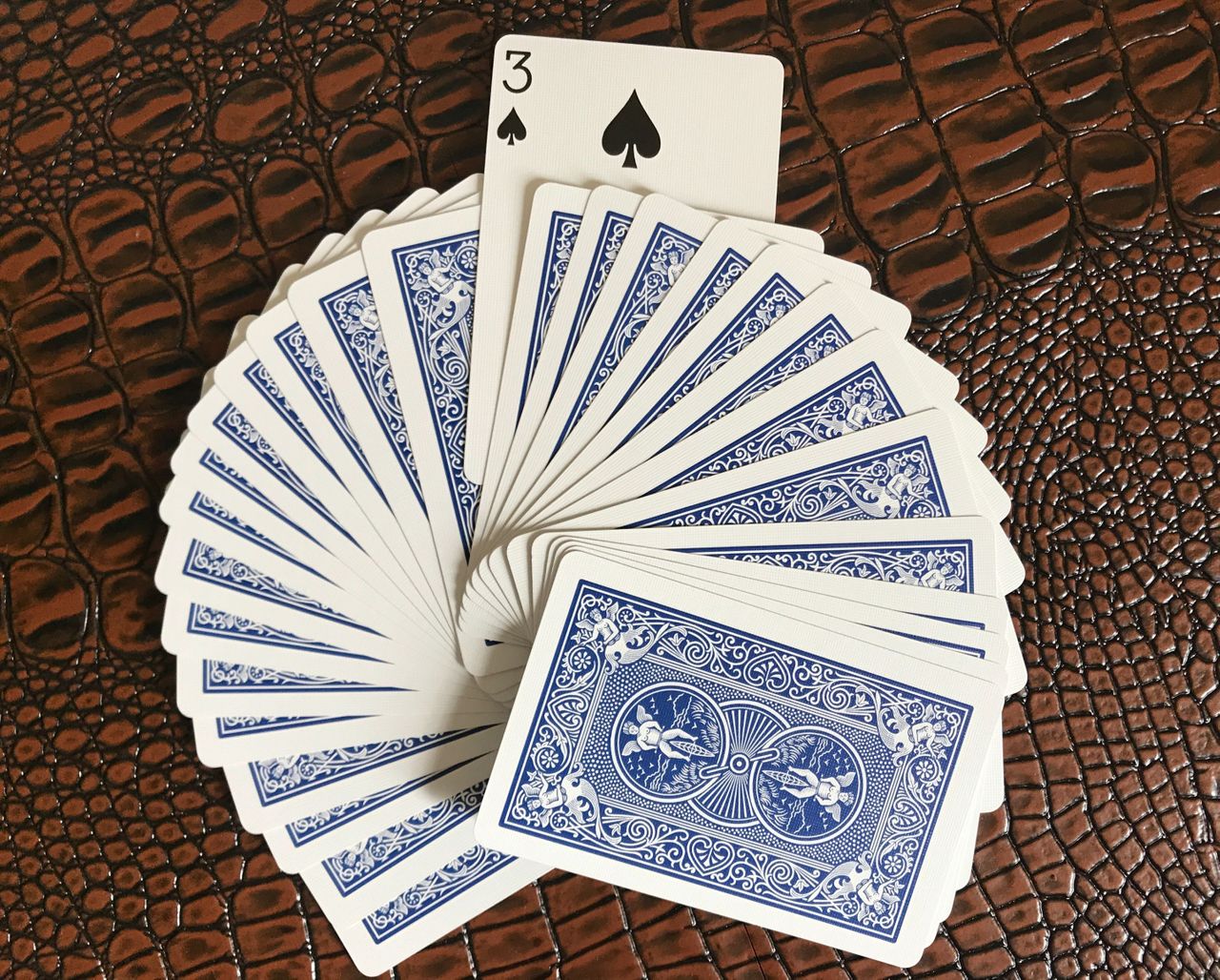 Poker Along The Dark Sea’s Deep.

Let yourself be silently drawn to the strange pull of what you really love. It will not lead you astray.”

That saying speaks volumes. Perhaps it is human nature to seek out strange things, don’t you think? Perhaps it is simply my nature.

Not too far away, not too long ago, I made a decision to travel across Greece and my first destination was out on the Greek seas; the Aegean Sea. On a ferry that housed hundreds of people, for once I decided to be part of the crowd.

If you’ve ever traversed the sea while watching the beautiful sun set, then you’ll know just how awe inspiring it can be, especially for somebody in search of their own truth; yet if you’ve ever traversed the sea, deep into the hours of the night, with nothing around you but the sound of waves and total darkness, then you’ll know just how terrifying it can be...I say terrifying not because of the menacing darkness, nor the unfathomable depths of the Sea...but it's the silence...the silence that summons all those things out of those hidden places which you've been burying...those ghosts without a name...

To keep this strange place from consuming me, I busied myself with a card game called “Cutting the High Card” which I was playing with the other travellers onboard. Simple game. The main objective is to see who cuts to the highest card from a shuffled deck; the best out of three wins...simple game right?

As time went on, each traveller would reach their Destinations, their Destinies, slowly and surely…

Though before my time came, I spotted a man seated alone in a far corner looking out into the darkness, with a glass of whiskey. He was elegantly dressed in black, like a Crow, and the way his fine suit jacket was draped over his shoulders added an excellent touch; the colour of his jacket reminded me of dark chocolate, or was it black coffee? He intrigued me very much.

As I approached him I asked what he was doing and he said “Enjoying my dream...” I wondered what he meant by that, ”...this dream of life...” he continued, .”...this game of life...do you ever see it this way?”

He saw my playing cards, and asked whether I knew a game called 'head-to head-poker'; which was a game of poker between two people. I did and I knew he wanted to play...

As we spoke, I noticed two things about the Man. Firstly, he spoke very strange. Secondly, he never gave his name nor asked for mine, as if I didn’t have a name...or maybe my name meant nothing out there on that Aegean Sea...

He took out a silver coin that I had never seen before alongside a brown leather pocketbook, opened it and tore out a pristine sheet of cream coloured paper. He was smiling all the while. I was mesmerised by the silver coin. The Man then took out a sleek silver fountain pen and wrote something on the paper...was it his name? He then put a thumb to his mouth and bit it. Fresh with blood he imprinted the mark on the paper.

I took out my trusted pocket-watch and set it on the table. “This watch has been with me on many journeys,” I told him, “I offer to you my time, energy, and friendship. I am an outcast of society and this is all that I have. Where I come from this means more to my people than anything on this Earth. Do you accept?”

So amongst the sound of waves and total darkness, a game of poker was played…

There is nothing more overwhelming than the truth...

Hey! Hey! Before you go i gotta ask...do you like card magic? Well i just so happen to be one of the very few magicians on HIVE...and I need your help in spreading the Spirit of Magic up in this joint!

So if you find the time, please support my page with a follow and check out my card artistry, performances, magical philosophies and pipe smoking rambles! I'm certain you'll be most...ahem...delighted!