Ade looked at his shoe for a while as the thought went through his heart.

His mum's words kept ringing in him.

He belongs to a basketball team called the Stingers. They are the best in the state but trust me there is always competition between the two.

There is this other team called the B-ball Lords. They are also good at what they do as a team.

This particular game is supposed to be the finals after a well-played tournament by the two teams winning so many other teams to be able to make it to the finals.

This team met while the tournament was still on. It wasn't an easy one. This is the second meeting and it happened in the finals.

The match is going to be a tough one as all will strive to go home with the trophy.

But before then Ade's mum had a terrible dream regarding the match.

She dreamt that her son lost his legs as a result of the match.

So she wasn't comfortable with him going for the match but Ade has to be there as he is one of the best players in the team.

It's time as he heard the sound of a whistle from outside which means the bus has come to pick him up.

Sturby (Ade's dog) sat unhappily looking at Ade as he was going to miss him for a couple of days.

Ade knew how bad and rough his opponents are especially when they are on the losing side, so he promised his mum he will be very careful with them. 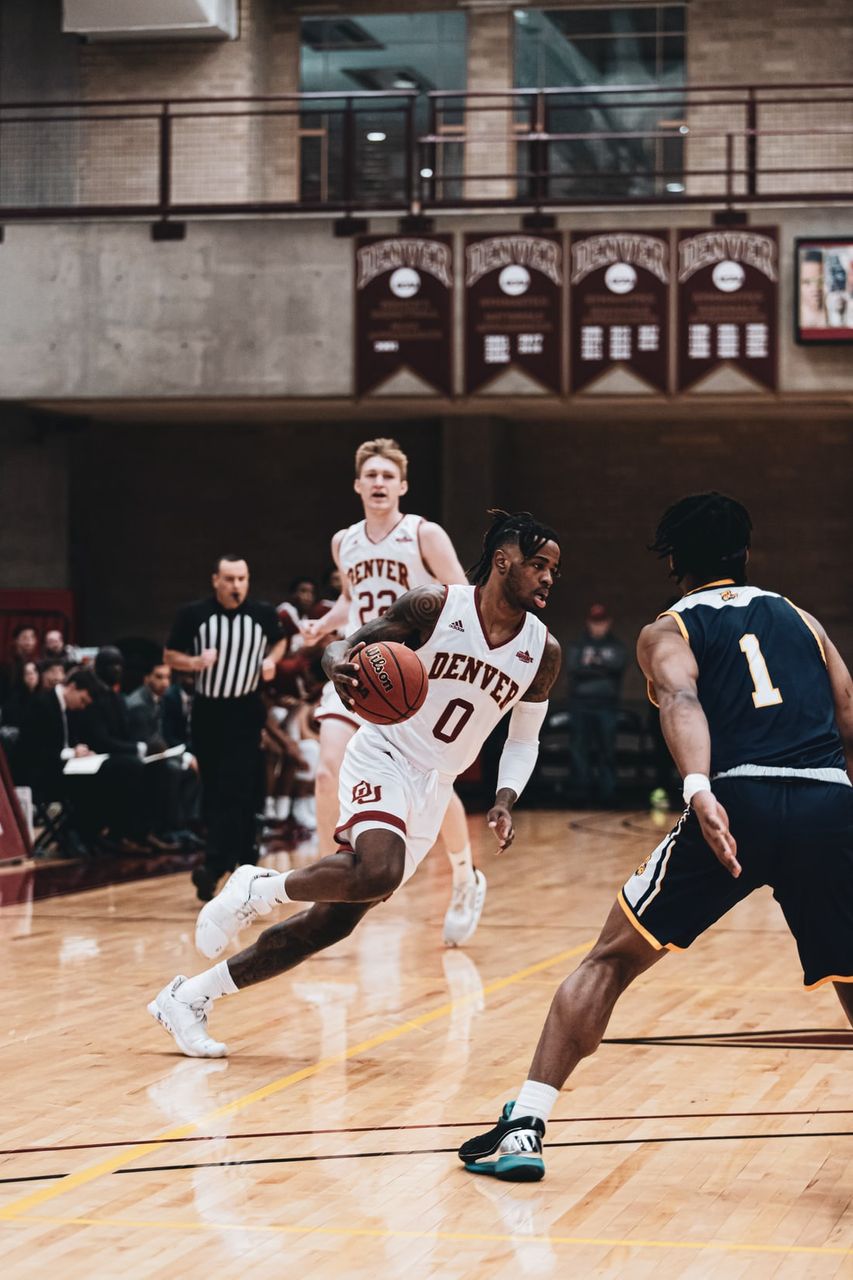 Everyone knew Ade to be a very good three-pointer when it comes to achieving points in the basketball game.

So his opponent had a plan to make sure they eliminate Ade from the game at the very first round of the game since they knew he is the pillar on which the stingers are standing.

They started and in the very first round, Ade scored more than 20 points to make his team the leading team but the B-ball lords executed their plan.

To make him not come for the second round but they failed as what they did to him was just minor so he still managed to continue the game this time he was more careful so he managed to scale through still making them the leading team.

And now the final round where just a little effort is required to make the game a success.

They were still leading until something happened.

At the very last minute when the game was about to round up.

With anger one of the players from the opponent observed ade for a while and followed him gradually just at the tail end when Ade was about to make a shot his opponent made a slight move making a stylish body contact while Ade was still on air Ade lost balance and when he landed on the ground it was his ankle that dislocated so and that means his basketball career will be suspended for a couple of years that is if he finally regained a balance on his legs that will enable him to do all those things he was doing and if not he will remain that way as fate will decide it to be.

On hearing the news Ade's mum knew this was not a game but an adventure against her son as she already saw it in her dream.

Am sorry mum Ade cried as he apologized to his mum for not adhering to her words.

My son, you did what you have to do.

It only hurts me that you will have to stop that which you had a passion for, all I need from you is just to be strong and with faith, you will soon be on your feet again.