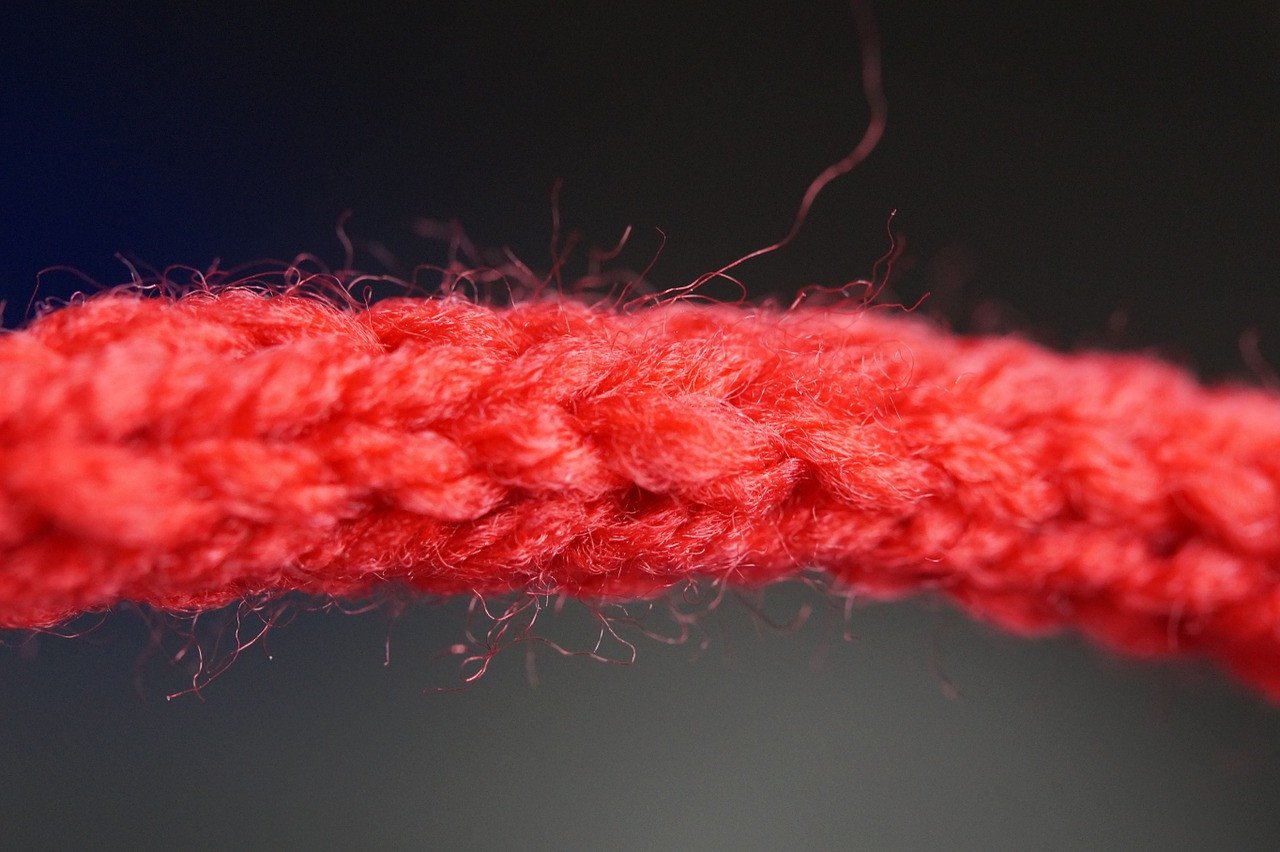 Image by M W from Pixabay

We were almost invisible to each other in this new lifetime of ours, working side by side but never truly meeting. I always felt you near—the person at the end of this ‘red string’ we share—we were like a pair of atoms who always keep coming back together..

“Professor Eckhart, the meeting will be commencing soon.”

..But alas, it seems this time we have found another source of passion aside from each other.

“I’m still not convinced about the safety precautions that were mentioned to us for this trip, what made you even agree to this Professor Langley?”

“Ah Ethan.. once you’ve reached my age in this field, you’ll find even the shortest excursions make up for a lifetime.”

Maybe because it’ll be the last thing you’ll be experiencing once something unfortunate happens.. I couldn’t help but have this morbid thoughts as I looked over the itinerary of the business trip my colleagues and I would be having soon. A seemingly harmless trip to a town called Chekov huh? You never can tell when things would go wrong in these kinds of places..

“That reminds me Ethan, have you heard that the fine young Professor Diana Nichols will be joining our trip? She’s quite the prodigy.”

I felt myself tense at the mere mention of her name but couldn’t react any further than that as a new presence entered the meeting room, greetings of welcome followed as I looked up just in time to meet a pair of warm eyes which belonged to none other than Diana Nichols herself—Ah yes, several lifetimes before I would have loved for her to gaze at me with such intensity but right now, all I could feel was a cold dash of dread.

The ghost from my past, the person at the end of this ‘red string’ we both shared—For a seventh time, we meet— The Fates may have something in store for the two of us yet again.

The town of Chekov, falling just short of being a city with its modern advancement, the town was also known by all kinds of tourists during these months for its quirky Annual Bazaar always held at the plaza in front of the Town Hall.

“Should I be hurt that you keep avoiding me in this lifetime?”

I tensed at the sound of the voice who asked that question, not bothering to turn around as I felt that person stop beside me, “I’m working on a theory— knowing that our continued existence every time we meet would always lead to drastic consequences.”

I regarded her then, mustering the will to look at her without emotion as I gazed into the warmth of her eyes, still feeling my heart skip a beat at the mere sight of her. This won’t do. I took a deep breath as I thought that and continued with what I had to say, “This is our last free day before the inspection tomorrow, we should probably rest up.”

I had just turned away from her when she suddenly grabbed hold of my hand, I felt the undeniable charge that coursed through between us at that small contact but I remained defiant, only listening as she spoke up, “I’d rather have these small moments between us than a thousand lifetimes without you, Ethan.”

I resisted the urge to pull her into my arms and just hold her close, fighting every fiber in my being that wanted to keep her at my side and never let go, because maybe these feelings I felt for her was just the untimely rushing of both dopamine and oxytocin. It was short of being a disease that didn’t have a cure just yet.

“Professor Nichols. It’d be best for us to be on top of the situation was we head to the Nuclear Plant tomorrow. Let’s get some rest for today.”

I pulled my hand away from her grasp and started to walk away without looking back. I refuse to acknowledge the cold absence that made itself known with every step I took away from her. Looking back on it now, maybe I could have used that same coldness to fight off this searing pain that rushed passed me—Ah yes, the town of Chekov, they were doomed the moment they turned lax on their maintenance of their local energy source and all I could do was stand here as I watched the ensuing chaos happening around me.

The facilities alarms were blaring at a deafening octave while its staff were all rushing to safety, but how far could you really outrun a nuclear explosion? I thought to myself grimly, quite prepared to face yet another tragic end for at the back of my mind, I already saw this coming the moment I knew she would be near me.

I closed my eyes and stood still amidst my crumbling surroundings. Maybe this was better. Maybe if I perished somewhere farther away from her, I’d be able to find peace in my next life. Maybe, just maybe..

The sound of her voice suddenly made me open my eyes in disbelief, what the—I saw her then, rushing against the fleeing crowd, her exquisite form standing out amidst every thing that looked mundane as she made her way towards me.

But just as she was only a few feet away from me, there was then a strong rumble that occurred in our surroundings. Diana momentarily stumbled at the sudden movement just as I noticed a huge metal pipe break off from the nuclear facility’s ceiling.

I knew my body would move on its own accord no matter how much I try to deny it from myself, because I knew till my last breath, that I could only live if I loved this being who shared the same fate as me.

“You.. should—shouldn’t you be.. running away now?” I asked Diana as I winced through the pain as I just lay there, having a heavy object fall on my legs which cemented me to this sort of end. But still, Diana calmly sat by me as she cradled my head on her lap, unperturbed by the surrounding meltdown as she continued to gaze down at me with the same warmth she held in her eyes.

“If I run away now, there’s no guarantee if we’d see each other in the next lifetime, right?” She softly spoke to me as she ran a hand through my hair and gently massaged my scalp, making me close my eyes at the sudden drowsiness that I felt as I heard her continue speaking, “I’d rather spend these last moments with you..”

I let out a low, long hum as if to acquiesce. We probably painted an odd picture right now to whoever was still passing by to escape, but I couldn’t quite care less at this point—My curious theory that maybe we were bound to this fate, oddly making me calm—there was one last thing on my mind though..

How could we make our next lifetimes together last for longer than a moment? 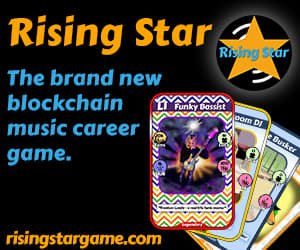