“Perfection is not attainable, but if we chase perfection we can catch excellence.” – Vince Lombardi 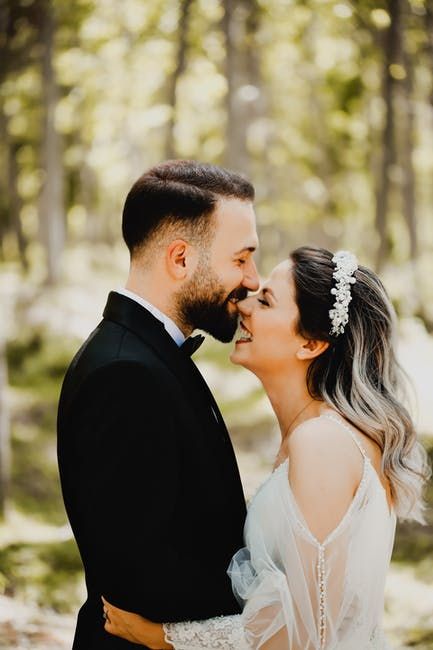 As couples, Mr and Mrs Lyon have always been an admirable couple. They were everyone's role model.

Mr and Mrs Lyon have been married for 5 years now and no one has ever seen them in an argument and this made everyone envious of their relationship.

When they got married, they had some challenges, you know two different people from different background coming together to be one but they always came to a conclusion and agreement on their discussion.

Mr Lyon was a writer, a photographer and a teacher, he is a multi-tasker simple put. He was so good at whatever he does and he was a polite and humble man.

As for his beloved wife, she's also a teacher and a good home manager. She's a very beautiful and amazing person no one would not want to miss an opportunity to talk with.

Since the both of them are educationist they built their own learning field so they can be able to impact and also share their knowledge with others.

They were able to accomplish this goal of theirs because the both of them had agreed to the ideal, they both found it lucrative and really good.

After 2 years of their marriage together, the wife became pregnant and they were really happy about the news. Mr and Mrs Lyon had waited for two years before thinking of having children of their own because they wanted them to have a good life. 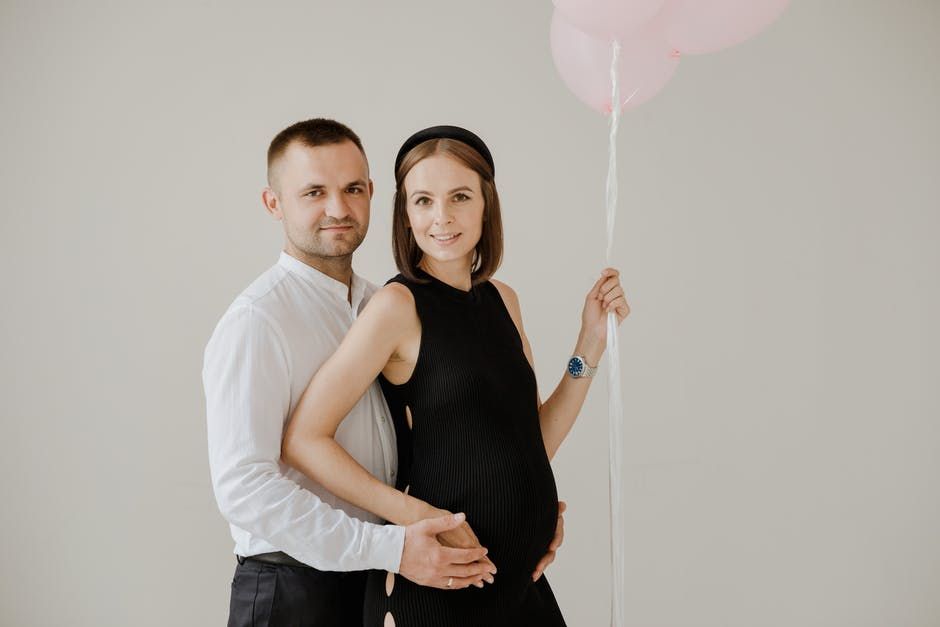 After some months, the wife gave birth to a beautiful baby girl. They named her Amelia. Over the years, Amelia grew into a really beautiful girl, that took after her father.

Before Amelia was born, people were thinking, maybe if the child comes it might make them opt out of being that perfect couple that they are but unfortunately for them, Amelia arrival made them grew more closer and also their love grew even greater.

Their business was going so well, their child, Amelia was growing into a hardworking and industrious girl just as her name implies. Mr and Mrs Lyon loved Amelia so much but the one thing that made them different was the way the handle their situations.

Most times, Amelia was really faster than her shadows, but her parents always join hands together to correct her and also advice her not to do some certain things and also advise on how to go about some things. And this made Amelia stand out among her peers because she always see reasons with her parents and this made her accept the advice given to her.

Mr and Mrs Lyon never gave Amelia any room to do things that will affect her, they always dedicated their time to the up-bring of their child. This action of theirs also made them really perfect in the eyes of people around them. 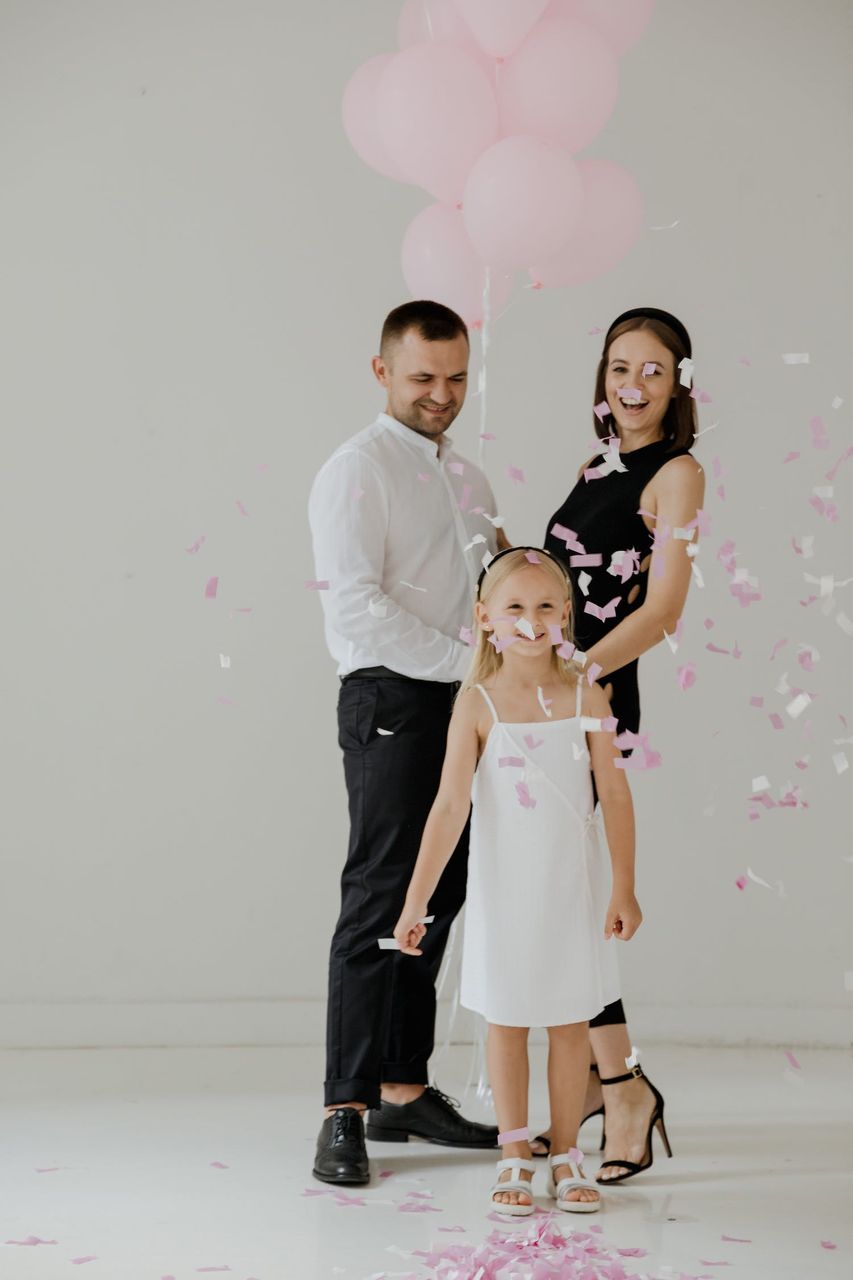 Mr and Mrs Lyon were a perfect couple but now they've grown even more to become a perfect family, they always do things that was in the favour of the other person, and not something that only one of them would benefit from alone. If anyone has any idea, they bring it to the table for discussion

Amelia growing up to see how well her dad and mum handled things in the home also made her automatically know how to contribute her own part to make the family grow even stronger.

They had the understanding, they always communicated with one another and also they seek for advice from themselves. They always assist themselves in anyway they could, that is they don't do things alone, they always do things together. And this spirit of togetherness was always there as a family.

The best part of this family is that, they don't joke with the things of God, they always try to meet up with the assembly of their fellow christians and also make out time to visit the sick, weak and the bereaved.

This is all for now, thank you for stopping by...