My cherry is blossoming again 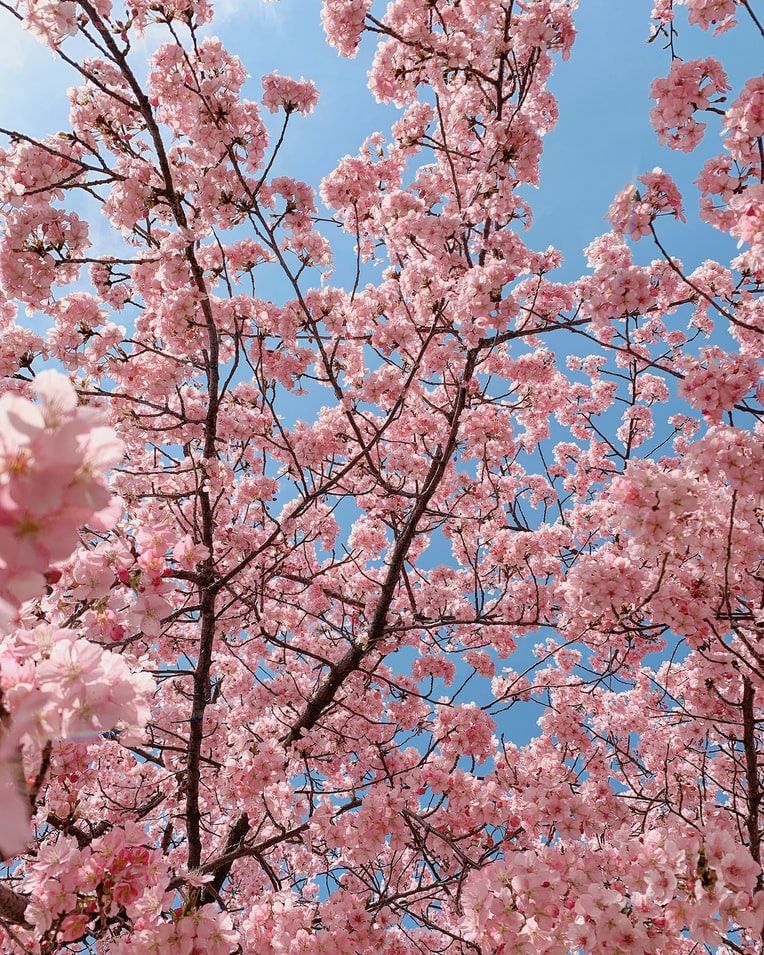 "This was not just a cherry tree, it was our heritage, a precious asset which I gain in my legacy. Its blossoming was the reason of our prosperity, and it was continuously blooming in our garden from a long decade....but now everything has been ruined with its droop."

These were the words of Daniel to his wife(Zyrel), while he was watering his plants in garden. Actually the tree he was talking about, was considered to be the great mark of their prosperity, and wealth. His forefathers planted it in their garden, and since then the doors of prosperity were opened to them, and they gathered the piles of wealth.

Even the people in their acquaintance were also aware about the importance of this tree for Daniel's family, even so many of them were jealous of it, and tried many times to steal it from their garden, and finally one of them succeed to poison it with harmful spray. Now it was dying, and drooping, so Daniel was very depressed, as it was the indication of the drop of his wealth which he was going to experience. After some days, the tree was completely stale, and flowers on it were also diminished.

Daniel: "Zyrel, look at my cherry!( tears roll down on his cheeks) How I turn it to same position again? How? If it happened continuously, we would lose everything."

Zyrel: "Daniel my dear, please don't loss hope, and believe on God, I am sure, soon it will blossom again."

Daniel: "Zyrel, you know well, how hard I am trying to look after it, and I applied every strategy, but nothing worked on it...Now, no hope is left, I am already facing so much loss in my business....I know everything will be ruined soon."

This was really hard for Daniel to experience this great loss, and he was completely hopeless, but this was pleasing for his rivals to see him in this plight. Finally he decided, to plant a new cherry tree, so he can gain the same prosperity again. He contacted with a gardener, and planted a new cherry in his garden, in front of the previous one.

Daniel was happy, as new Cherry tree start producing blooms in the spring. It was great hope for him, as it might, can bring the same prosperity again. But everything happened opposite to his expectations, as nothing changed to bring financial stability to his life. Day by day, he was losing his wealth, and nothing was working for his well-being.

He was going to another city for business with his clients, to bring some betterment. On his departure, he said to his wife,

Daniel: "Zyrel, this is the last hope, maybe after that I would end up with everything, because I am going to invest everything which has been left in my hands."

Zyrel: "I am hopeful, and I am sure everything would be alright soon."

Daniel: "I hope so...please take care of home and children in my absence, and wouldn't forget to water the cherry tree daily. I know there is a no hope of its blossoming, but just for my comfort. "

Three months passed in the same way, Daniel was out of city, and trying hard to bring betterment to his business, and Zyrel was also doing her part. But slowly, her hope was also diminished, so she left watering cherry tree, even days passed and she never went into garden to have a look at it.

Finally, after six months Daniel was coming back to his home again, he was happy because a little hope was awakened, as the efforts he did in his business were going to bring result. Finally, the day arrived, he reached his home, and stepped in his garden, but before he proceeds further, he could clearly see the improvement in his cherry tree. It was blossoming again, he screamed out,

Thanks for reading. Image source https://unsplash.com/photos/ePA8maaS49Q