Nick came home earlier than usual, it had been another fruitless day and he was already mentally and physically exhausted. 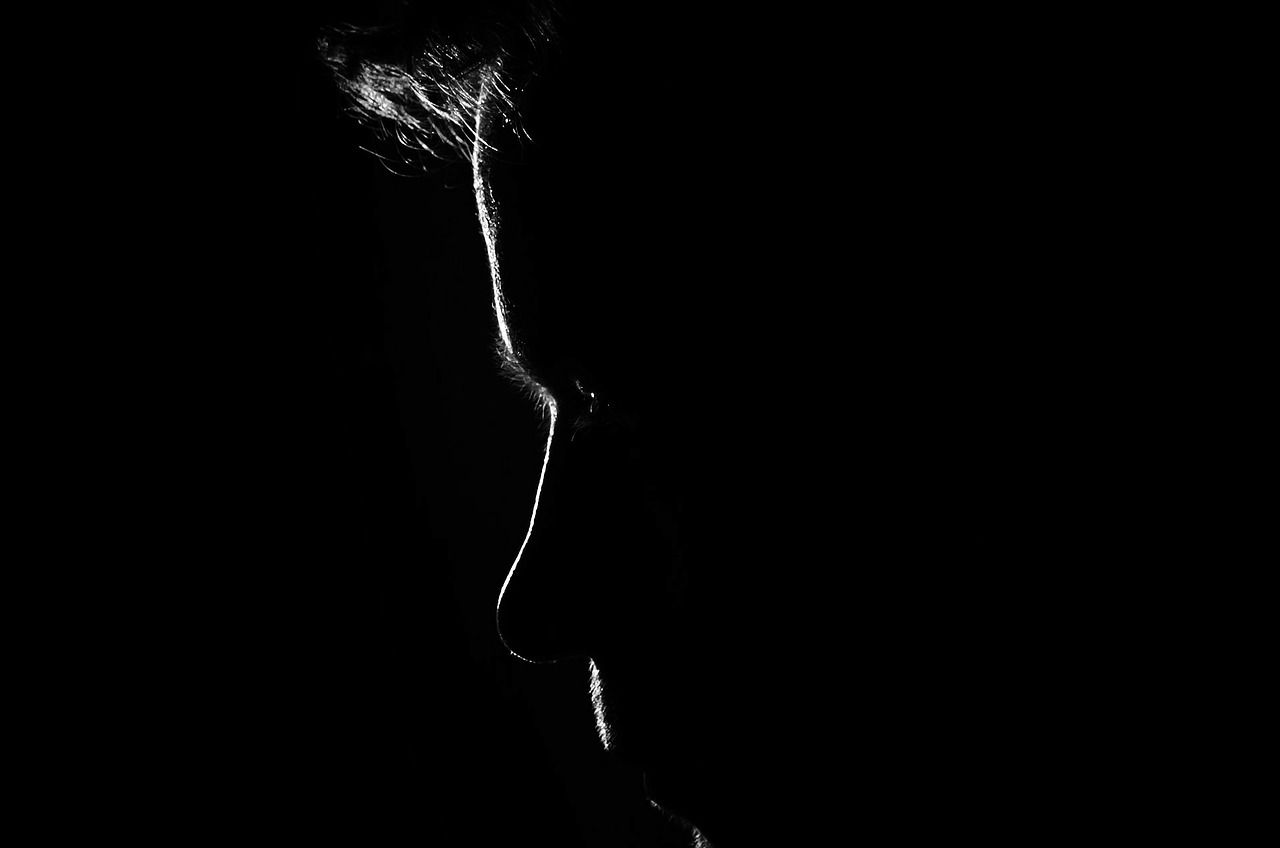 He opened the door to his room and without removing his clothes or shoes he lay face down on the bed which was the only thing valuable in the room and the money he had saved from home was almost exhausted.

He wanted to sleep and forget everything but his father's words kept ringing in his head and that was enough to remove sleep from his eyes.

He had no choice but to lay face up and before he realized what was happening, he was already in deep thoughts.

A year had already passed but his father's loud voice was as clear as a deep blue sea......

His father Chief Omego was a 60 year old multi billionaire who owned various well established business plazas scattered all over the country.

He was tall, huge and had a thunderous voice and whenever he spoke or laughed, his voice echoed and could reach miles.

He was a no nonsense man and due to his huge frame, he was feared and respected because nobody wanted to get on his bad side.

He was also a devoted family man who had a wife and six children (two boys and four girls), he loved and cared for his family and he worked extra hard everyday to make sure that they ad everything they wanted even though his children were all grown up and some of them were already married, he still fulfilled his fatherly duties.

Nick was the first child and was a 35 year old man who had one goal and passion in life and that was to be an artist, he wanted to be an artist not for the money, fame nor glory but for the love of it. 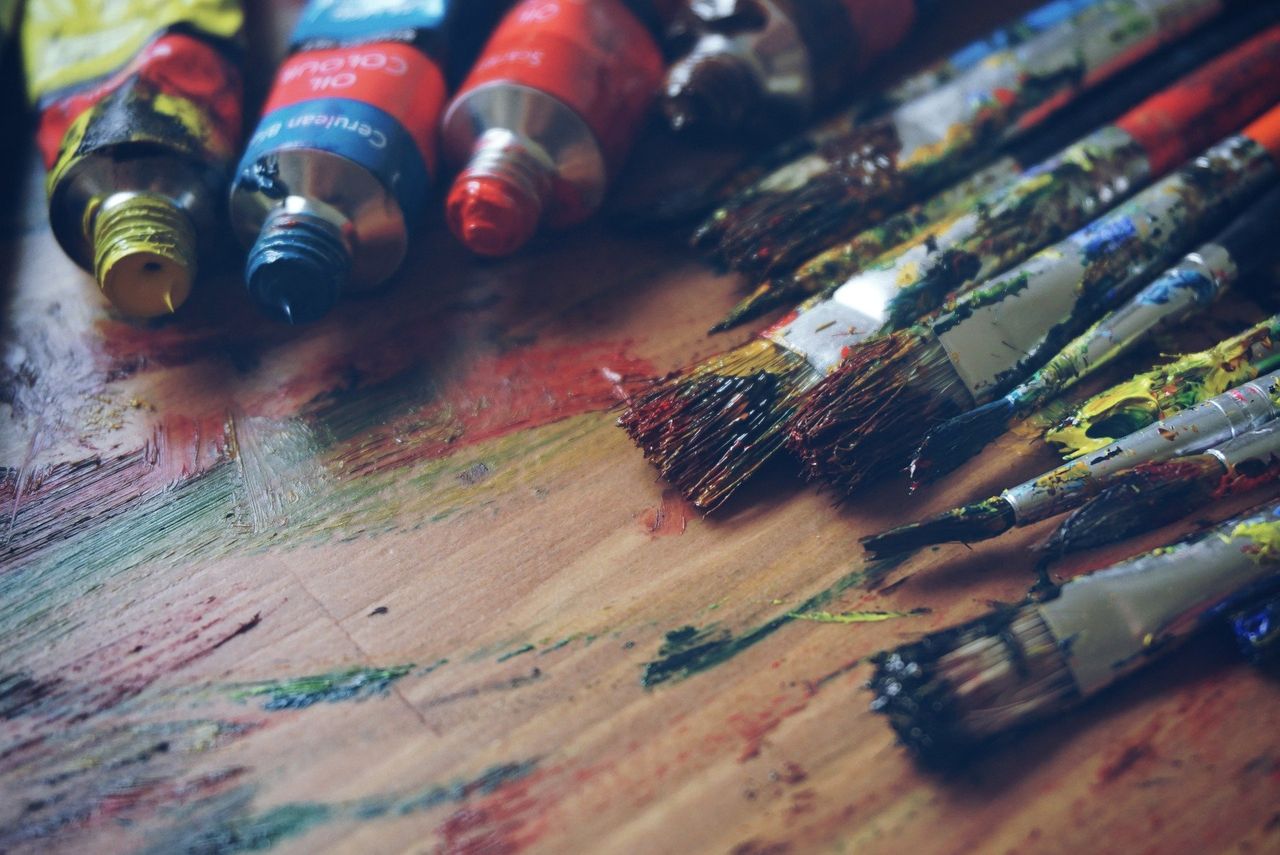 Ever since he learnt how to read and write, all he had in mind was to draw, draw and draw again.

People called him odd and made jest of him right from his younger days, some said that he was too old for what he wanted, others said that he would never make it because being an artist in his country was not a respectable profession.

His five younger siblings had very respectable professions, his immediate younger brother was a successful doctor, his sisters were bankers, international chefs, lawyers and pharmacists respectively.

When Nick was about writing an entrance exam in order to gain admission into the university, his father told him specifically to go for business administration because as the first son he was the rightful person to inherit his empire but Nick refused and instead choose to study the arts.

Chief Omego had refused to pay any fees or give him monetary support but after pleadings from his wife, Nick's mother he gave in.

This statement infuriated Chief Omego but he kept calm and left Nick alone for a while but under the condition that he would not ask him for anything money related so Nick had to depend on his mom for survival.

Ten years passed but Nick could still not find a job as being an artist in the country would not guarantee a stable job but Nick kept faith but his father had run out of patience and on a very cold night Chief Omego called his son and said.

Nick i have had enough of your nonsense, your are thirty five years old now but you still live with your parents, you don't have a job, a career or even a wife which is very bad i mean just look at your siblings they are all doing well and see all married with kids and are all in their family houses but you are still living under your parents roof and you depend on us for survival, listen to me i have decided that if you cannot take over my empire you will leave this house and never come back because i cannot have a son who refuses to be useful.

Nick understood the signal, he was no longer wanted and he was being cast away from his father's house because he wanted to follow his heart.

He did not contest or argue with his father instead he packed few of his clothes and despite the cries and pleadings from his mother, Nick left his father's house to another city.

An alarm from the table clock brought him back to consciousness and he was shocked to see that the time was 9 AM in the morning, he had been thinking all night.

He got up and took a brief shower then wore the same clothes he had worn yesterday and then went to have his breakfast in a nearby eatery.

When he came back, he took his paintings and prayed that he sells at least two that day, the last painting he had sold was two months ago.

He went to his favourite spot and spread his paintings so people could see then he sat down near them.

Morning had passed but nobody looked his way, afternoon went by quickly but nothing happened.

A man in suit passed by and called Nick a beggar and a loser,Nick could no longer take it.

Life had not been fair to him, he had believed that one day his passion and talents would make way for him but he was terribly wrong.

He broke down in tears and people who passed looked at him in wonder, to make matters worse a heavy downpour started and destroyed his paintings. 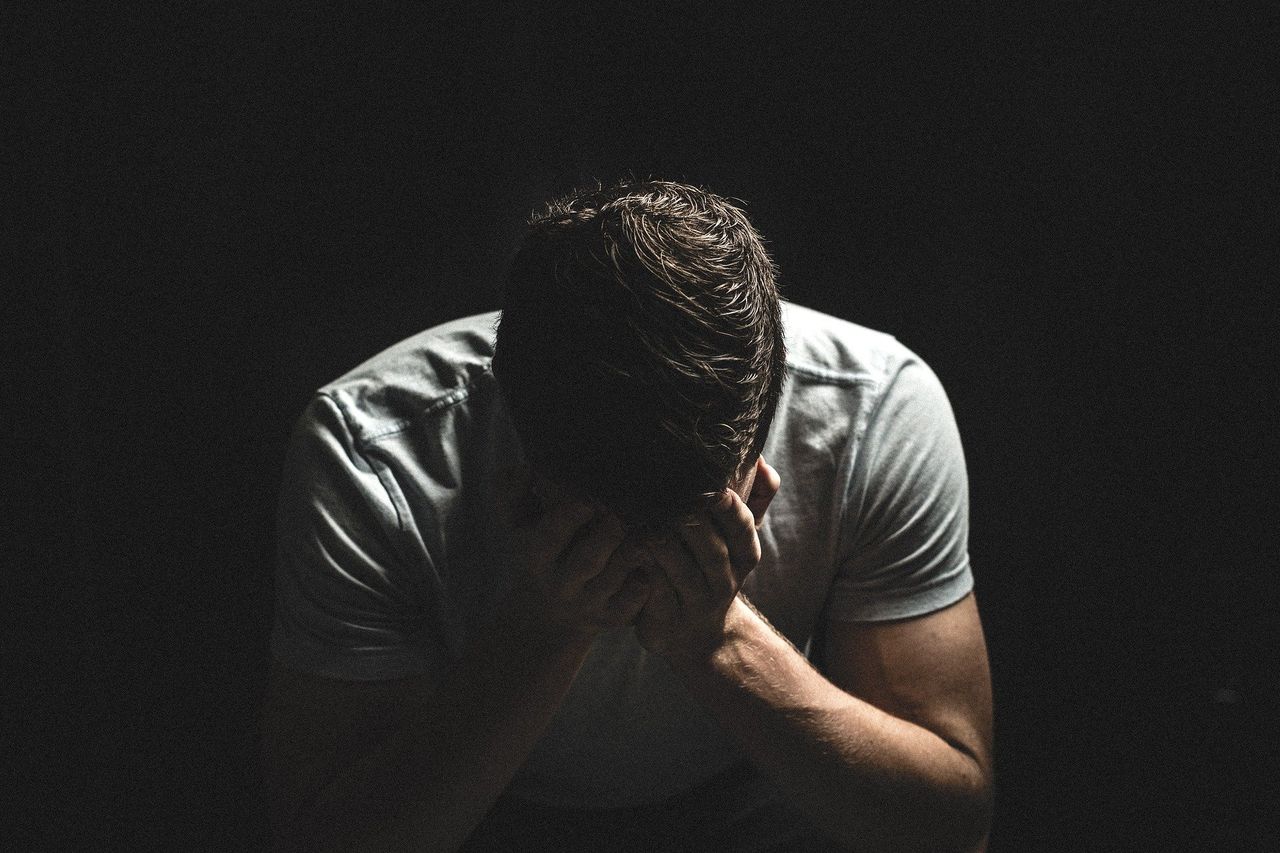 Nick bowed his head and wept some more, he had one thing in mind there and then, he was going to end it all when he got home.

Suddenly a huge shadow cast on him and when he looked up, he saw his father's huge figure standing over him with outstretched arms.

Those words sounded like magic to his ears and he hugged his father tightly.

As it turned out his mother had not been eating nor sleeping well because she wanted her son to come home, she begged her husband to find Nick and bring him home but Chief Omego refused.

His wife started getting leaner and leaner which worried him deeply because he loved his wife, one day she fainted and was admitted into a hospital.

Seeing his wife on a sick bed sent shivers down the spine of chief Omego, he suddenly remembered his son and started regretting why he did not help him out.

He remembered a life sized portrait of the entire family his son drew which was still in the living room and how proud he felt then.

He heaved a sigh of despair and immediately called a detective to locate his son, the search lasted for a month and when news got to him that his son had been found, he immediately set off to reunite with him.

Nick was now a well established famous international artist who won several awards, he was married and had three kids.

When he came home, his mother leaped with joy on seeing her son and hugged him tightly refusing to let go. 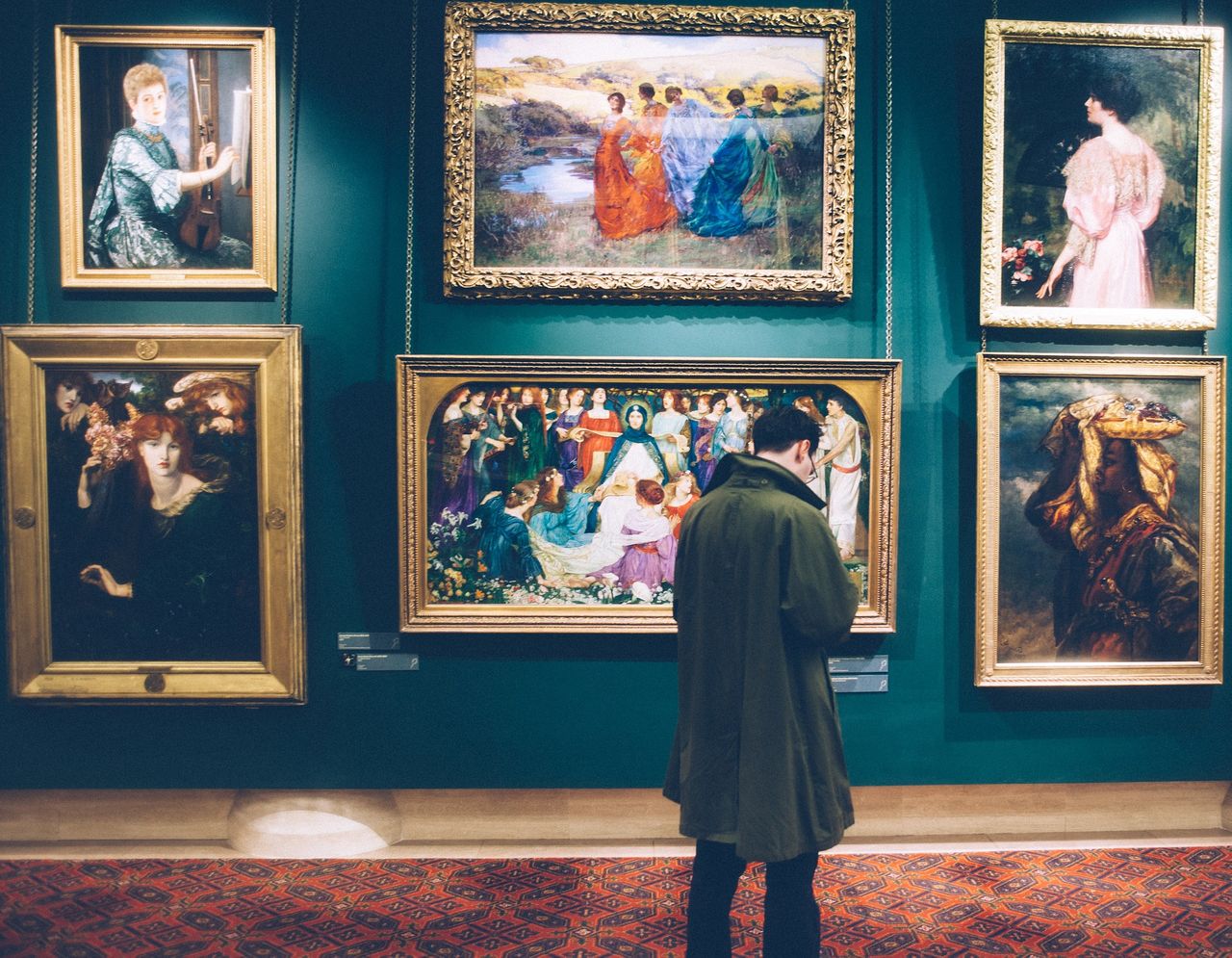 His father had set up a big art gallery for his son in the country but with hardwork, talent and dedication, Nick was able to establish several art galleries abroad which was regularly visited by famous people.