“ Why me” Micheal groaned as took a look at the long queue of people waiting for their turn to unleash their anger on him. He worked as a customer care representative for what he believed was the worst bank in Nigeria, he actually felt bad for the customers…between the unnecessary bureaucracy and the banks inability to properly adapt to modern-day banking procedures, there was always something wrong and there was little he could do about it. 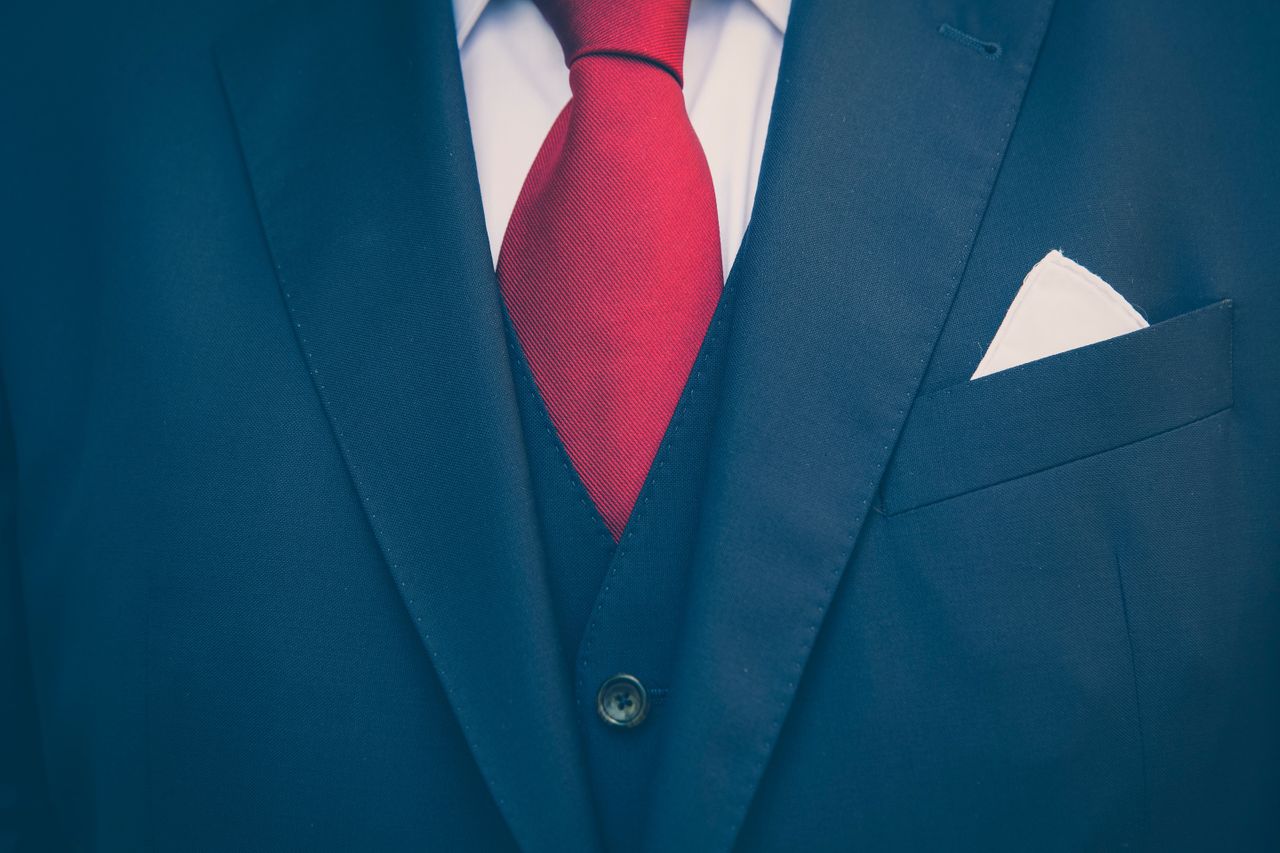 source
Thankfully it was almost time for his break, he had been under the weather for a few days but he knew his boss, and taking sick leave because of stress and mild discomfort wasn’t an option, he couldn’t wait to put some food in his belly and take his pain killers.
“My son I just want to know my account balance, I don’t trust what is showing on my phone…my daughter in Owerri just sent me money so I should have more than what I’m seeing”. his current customer, an old woman clearly in distress said to him.
“Alright ma, Please write down your account number” he responded, grateful that it wasn’t a complicated complaint, worst-case scenario would be that the money hadn’t been reflected yet due to network glitches and that wasn’t a real problem, it would reflect eventually. He explained this to the woman who in turn explained to him that she needed the money for her medication, he assured her that the money would reflect in her account soon and politely offered to help her with cash for the meds. She declined but thanked him for his generosity, he hoped the issue would be fixed soon.

He was wrapping up with the woman when a muscular young man in his twenties walked into the customer service space screaming his lungs out.
“I go burn this bank today!!! Thieves!!! Do you people want hunger to kill me!!!”
Security guards rushed towards him trying to contain the situation but he flung them off him like a dog shaking water off its back. 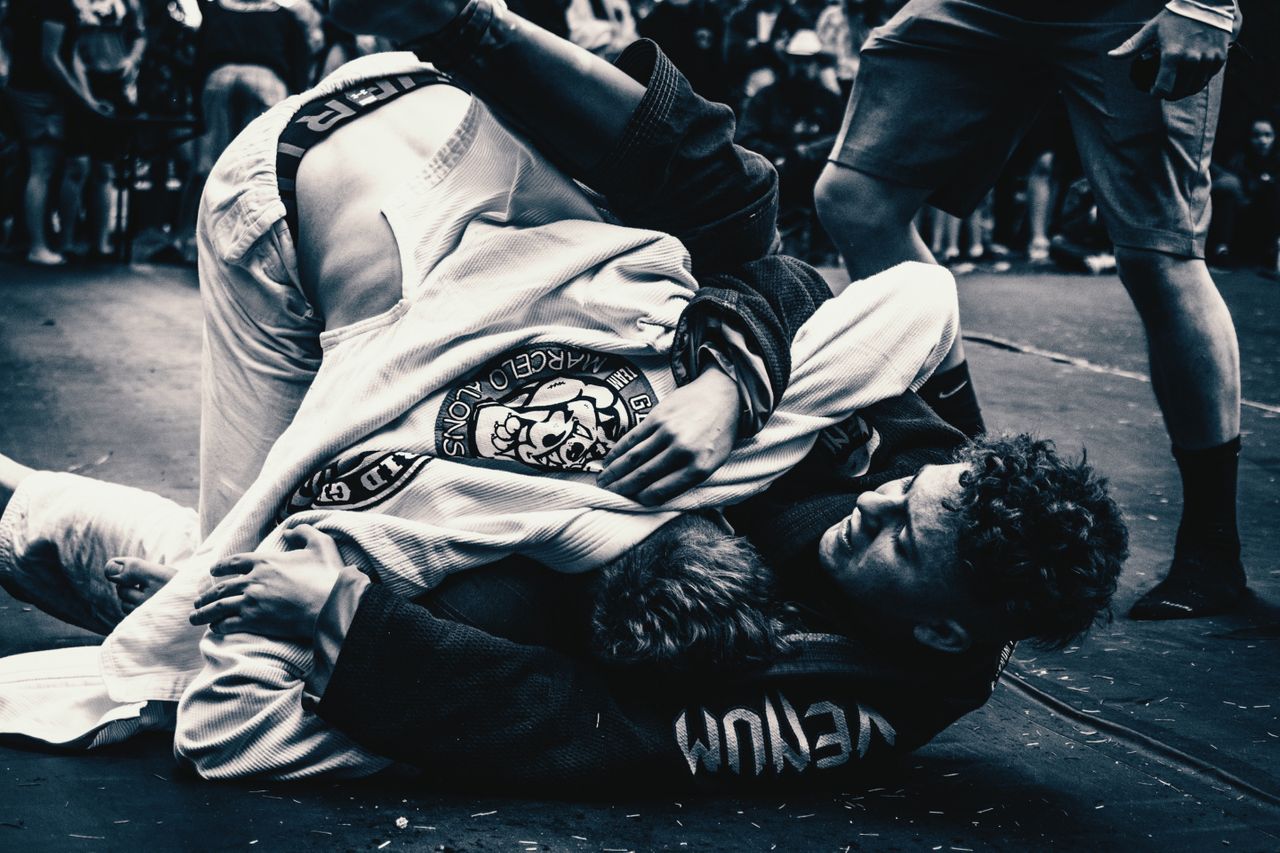 Source
He walked toward Mike's table as he was the only Customer care representative on his seat banged on the table and began to yell very colorful words at him. The old woman mike was attending to was taken aback and tried to calm the young man.
“My son, what is the matter? No matter what happened screaming and causing a scene won’t help you. Why not calmly tell us what the problem is so that we can find a way to resolve it”.
“Mama these people are thieves!!! Since I joined this bank it has always been one problem after another!!! This is the final straw…I sold my phone to get some money to send to my mother and take care of some minor issues I’m having, the man transferred the money to me in front of me!!! I didn’t see the money when I went to check. I came to this bank and his colleague said it was from the man’s bank, but I’ve gone to his bank with him and they’ve shown me proof that the money was sent from his account!!! When the money eventually came I said let me withdraw and take the cash to my mother to prevent further problems, your ATM didn’t work!!! I decided to use POS and now it’s saying transaction failed and I still got debited!!! I came back here yesterday to complain they told me it would take at least a week to reverse the transaction, I did not complain!!! Now this early morning, the last one thousand Naira in my account…they have removed it as “ATM maintenance charge!!! For ATM wey no dey work!!!”
He screamed, “Why do these people just like frustrating me!!!”
At this point more security had come to restrain the man and remove him from the building, Micheal asked for a minute
“Oga, I didn’t take your money, I understand how you feel and I would honestly be angry too if I were you but all I can do right now man to man is offer you some money for a meal at least so that you can eat until we rectify the issue. This isn’t from the bank, it is from one man to another man.”
The customer began to calm down, he stared at Mike for a few seconds before wrapping him in a bear hug.
“Thank you, Sir…I just wanted someone to listen and understand ”.
As Micheal patted his back he heaved a sigh of relief.