Julianna, a girl of 11, bowed her head in shame as she fumbled with her fingers under her desk. She was known as the dullard in school who can't answer a single question. She looked at the teacher standing before her with teary eyes. She wished she could be bright like the other students, but no matter how much she read, she forgets everything in a few minutes.

"Julianna" The teacher called out, he felt pity for the poor girl. "This is your final year in high school, if you don't sit up, I fear you will find it difficult to get to college".

She nodded without saying a word as she sobbed.

She went home that day thinking about what her teacher had told her in school. She knew it was true but what he did not understand was that no matter the effort she put in, the result was always the same. She wanted to clear her head off the thoughts and decided to go to a nearby stream to enjoy the calm of the evening. It was sunset, everywhere was dark except for the fade illumination by the moon. The chirping of birds and crickets filled the lonely and quiet path leading to the stream, the tree leaves wavering with the direction of the wind sending a cold chill on her naked skin. The stream was just a few metres from her house. Her dad had once told her that the stream is capable of answering prayers if one goes into the deeper part of it. 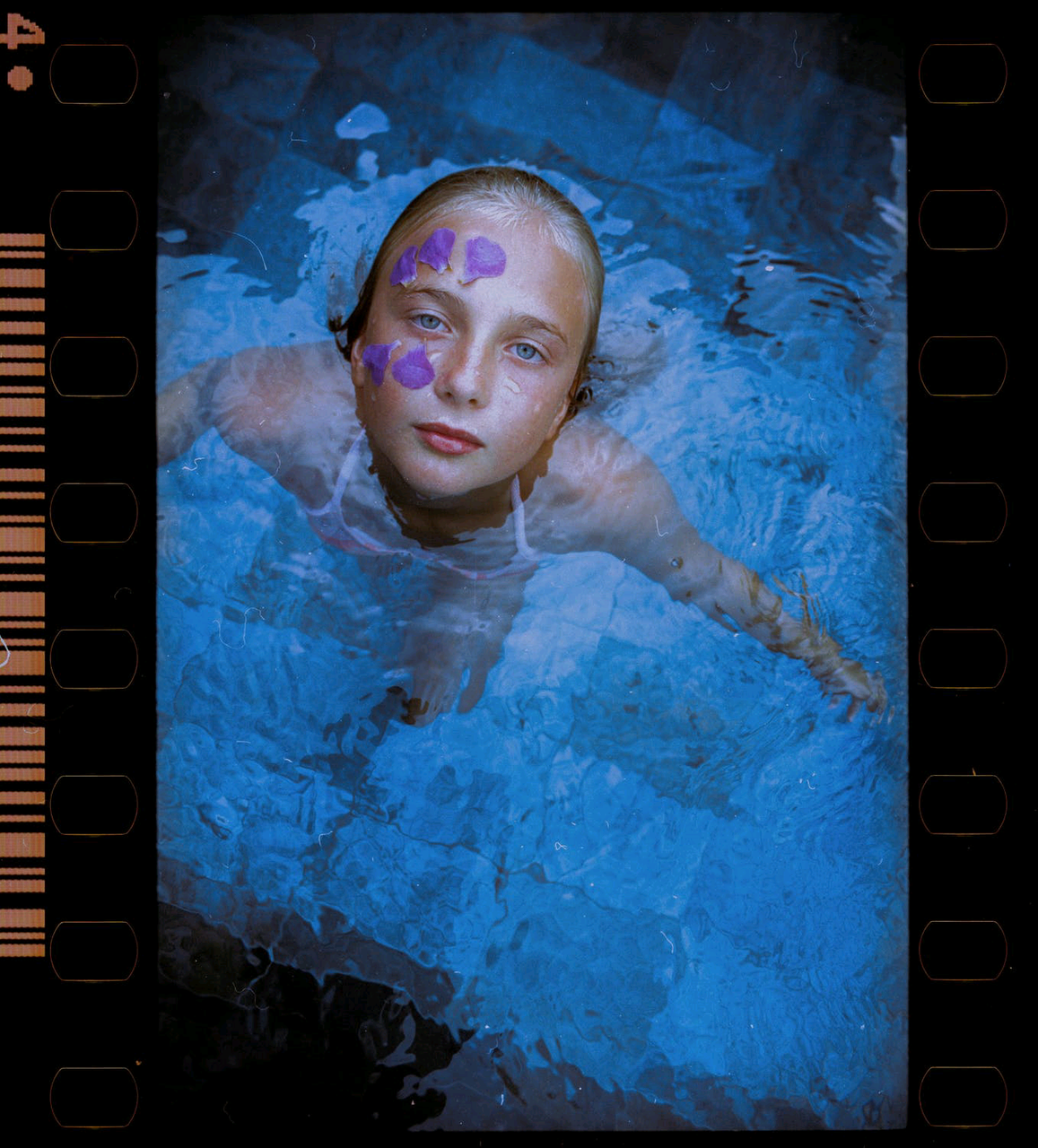 The stream was blue, surrounded by purple flowers. In the middle of the stream was a rock that protruded a bit above the surface. The blue stream looked darker from the end part of the rock signifying that it was more deeper, "no one had ever survived it except for Gaius who blossomed afterward in his career but that was a long time ago" Julianna dad had told her, she cared less about what was going to happen, she was tired of being the dullard in school. Gently she stepped her left foot into the cold water and then the next and walked through the shallow water heading to the deep water.

She felt a stronger wave as she approached the deeper part, fear gripped her but she courage herself to keep moving. Gradually, the water covered her shoulder until it swallowed the whole of her. After two hours Julianna came out, nothing changed except the color of the flowers which sparkled. The leaves opened up to give a brilliant color that made the environment red. It was late, at around 11:30pm, Julianna went home and told no one the story.

3 months later, after the final exams. The students gathered in the hall as they applauded the best student of the year.

"Julianna Hitler" the principal called out. Everyone wondered about her transformation.

"How did this happen?" her teacher asked.

She smiled, "hard work" she said as she went to go join her friends.