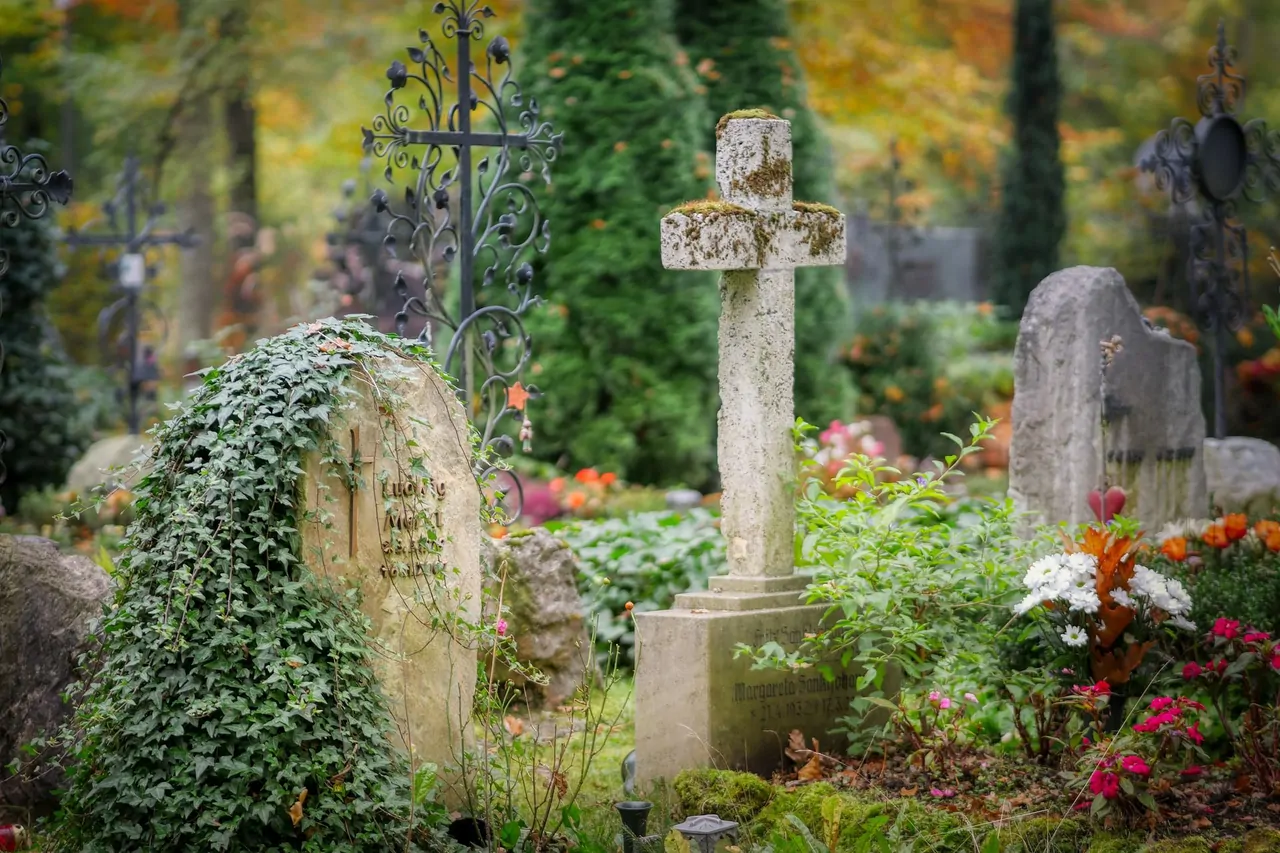 The moon had been smothered by the inky blanket of clouds to make sure Enya stubbed her toe on someone's grave.

The silence in graveyard stretched further, as the chill in the air swept over Enya. She looked at her phone's blank screen and gingerly put her foot forward but the cottony mist that shrouded the place made it impossible to see her way. All the while putting a protective hand over her camera.

"This assignment is going to be the death of me." she muttered and chuckled "Great that I'm in a graveyard."

She heard a little choke of laughter and her smile vanished. She did not and would not believe in ghosts, she told herself sternly. It was probably the wind.

To add to her woes, it was a new moon night, and nature's torch couldn't guide her. She cursed as she hit her knee on another headstone. As she reached to massage her knee, she felt the corners of the headstone. She squinted and saw an ornate outline.

Raising her camera, she began clicking pictures at different angles. She then adjusted the settings to flash mode. As soon as she clicked the picture, the light from her camera revealed a shadowy outline.

She gulped and exhaled. Her quivering hands put the camera to work again, and she clicked, gasped, and closed her eyes. A silhouette clearly stood behind the headstone.

Enya turned around quick, and ran, she hit knee on another cold piece of marbled and murmured I'm sorry.

"It's okay. Stop saying it again and again Enya." A throaty voice whispered.

A scream pierced out of her body and propelled her to run faster. She reached the exit of the cemetery, with many scrapes and bruises, but it was her mind which was in the most disarray.

Enya had her third cup of coffee and got ready for school. She took out the memory card in her camera and twirled it between her fingers. Should she see what it was, maybe it was the caretaker?

She took a deep breath, walked towards her laptop, and yelled for her roommate to join her.

Her roommate tapped her foot "It's going to be a big nothing burger."

Her roommate saw a shadowy outline looming in the picture. She was about to dismiss it, but she saw an orb shining brightly against the dark background.

She picked up her belongings and slowly made her way to photography class. She wrote about the lore of the shadowy presence and shining orb along with her photos before submitting them.

The following week Enya waited for her teacher to share the remarkable discovery. A part of her was still shaken from the paranormal experience, but the other part was excited about the photos.

She checked her grade online and it was a C. Puzzled, she stormed to her teacher's room.

"Ms. Jenkins, there seems to be a mistake. I made this important discovery about St. Peters cemetery being haunted with visual proof."

Enya opened her mouth and shut it then spoke after a while "How do you explain the ghost?"

"It was me." A voice said sheepishly as her classmate walked into her room.

"Ms. Jenkins, I er submitted a photo of Enya running away in terror. I thought she looked really scary."

Ms. Jenkins pursed her lips and shoved the photo print outs towards him.

"Do you mean this blank photo?"

They both turned around to see Enya's eyes glow red.