The Ink Well Prompt #37: Vertran and Louisa Find Their Own Pumpkin Patch

Image by Megan Lee from Pixabay 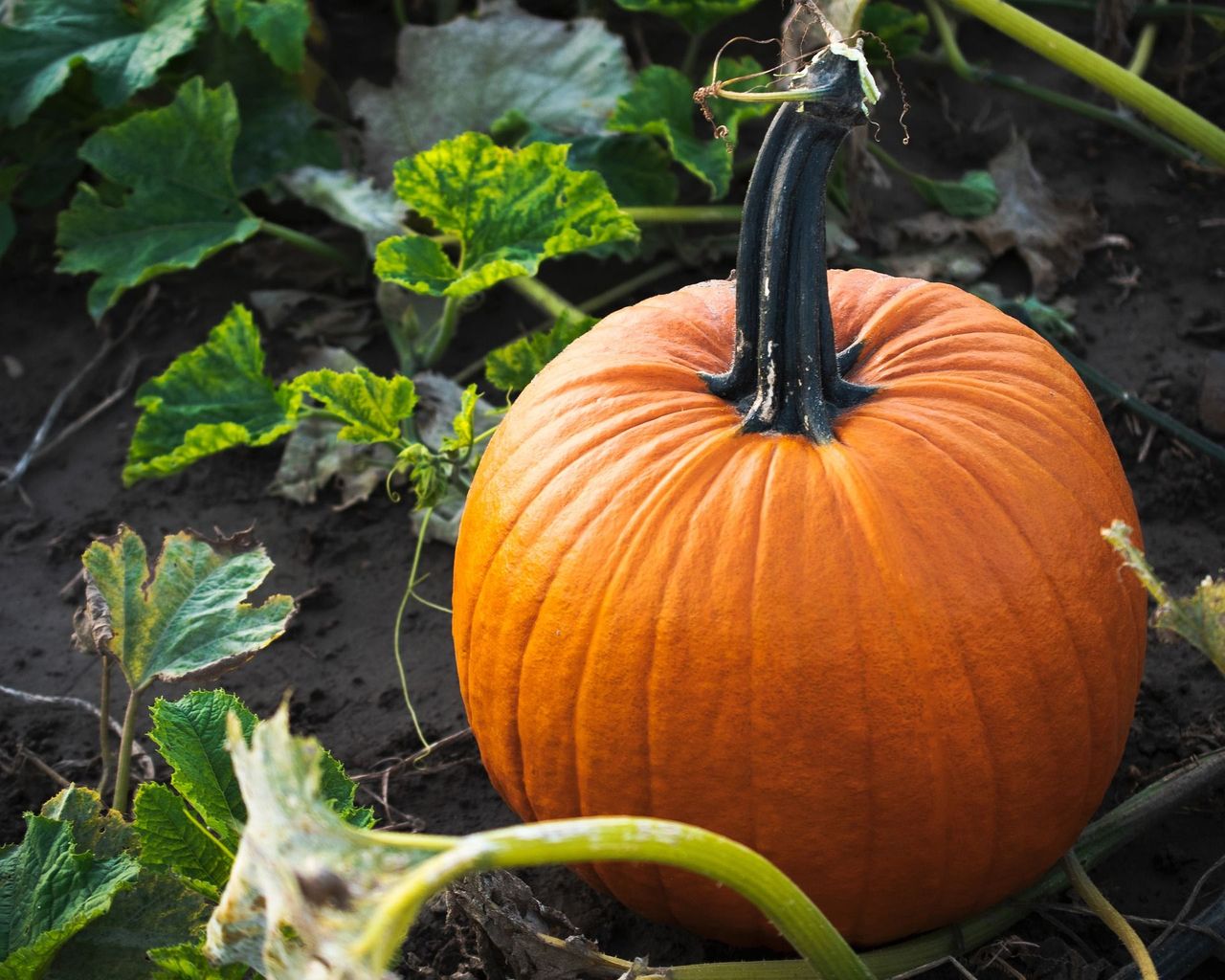 To most adults, Covid-19 may forever represent many things lost, but to nine-year-old Louisa Dubois Chennault and equally nine-year-old Vertran Stepforth, 2020 was a year of discovery.

In the late spring, Vertran had popped the question to Louisa after their discovery that Tilly Mound was a hollowed-out station on the Underground Railroad – the two friends had decided that they had discovered their lifelong partner, with just a nine-year engagement to go. Their two families had thus discovered La Romance de Vertran et Louisa, as Louisa's grandfather Jean-Luc Dubois had described it – and their families enjoyed all the hilarious episodes of these precocious little ones on all their discoveries about life and love as they could understand it at their age, from the models before them.

Vertran and Louisa had no idea about the ferocious legal battles going on around them – the struggle to force Lofton County to provide robust home support for public school to all its families, the struggle to preserve Tilly Mound in a county that really did not want to be reminded of its slave-owning past and that Vertran and Louisa's ancestors had been outwitting them all the way back then. No one burdened them with all of that, and they continued their journey of discovery, right down to stumbling over an abandoned pumpkin patch in late August.

“Oh, the Not-More-Than-Six-Feet-Inseparables have done it again,” Mrs. Gloria Stepforth said to her husband and Vertran's father, Major Thomas Stepforth Jr. “They've found a whole abandoned garden behind a ruined home – can we check on the ownership just to avoid trouble?”

“We'll just buy it off the courthouse steps whenever the courts reopen,” he said. “Foreclosed in 2008. Jean-Paul will keep an eye on them.”

Jean-Paul was retired Major Jean-Paul Philippe Dubois, who quietly shadowed his niece Louisa on her excursions with Vertran, who documented their goings-on, and occasionally gave necessary legal advice.

“Y'all can't go into business together, officially,” he purred on the second day that Vertran and Louisa were making their plans. “That has to wait until you are 18 as well.”

“But these pumpkins won't keep nine more years!” Louisa said. “They'll be ready in two months! Come on, Uncle Jean-Paul – do some of your usual magic!”

“Please, Uncle Major – we've struck gold here, even though it's greenish because it's not ripe yet!” Vertran said.

“You can't start a business officially, but you can do a business plan, and, Dubois on the Road [the family's food service business that was thriving] may take it under its umbrella.”

Louisa and Vertran sighed with relief.

“We can always count on Uncle Major,” Vertran said.

“Yep,” Louisa said. “Okay, so, first, these pumpkin plants have not been well cared for, but fortunately it has been raining a lot until last week. We've had a dry spell, so we need to get water up here from Emerald Creek right away – well, almost right away, but we need to pull all these weeds and stuff so the pumpkins get the water.”

“Bags for the weeds – those things are full of seeds and if we don't put the seed heads in the bag first, they'll be so thick next year that we won't have grown enough to deal with them. Water balloons because if you loosely tie them off, they drip steadily, and that will keep us from having to haul water up here every day. We just put 'em near the roots – instant drip irrigation.”

And off they went, running, while Major Dubois just rode his bike to keep up.

“No running with the scissors – give me those,” he ordered so Vertran and Louisa could run with their bags “borrowed” from the Stepforth house flaring out like huge flapping flags behind them. The two children diligently cut off seed heads of the weeds and then cleared the yard of the weeds.

“We've got some little sweet peppers and cherry tomatoes here too – with good light, they'll yield until October too!” Louisa said. “Here – these tomatoes are good!”

“Found a little dwarf plum tree over here too – it's small, but loaded with plums,” Vertran said.

After their fruit reward, Vertran and Louisa hauled off the bags of weeds, and then the next day brought up a wheelbarrow full of big regular balloons they had filled with water. They carefully placed them at the roots of each pumpkin plant, and poured the water that had already leaked onto the tomatoes and peppers.

“We need to bring up balloons for them and the plum tree tomorrow,” Louisa said.

“Yep. They're not cash crops, but they are feeding us every day, so, we gotta take care of them.”

The next day, Vertran and Louisa came back and then counted the growing pumpkins.

“And this is where we have to start making decisions, because we can either have a whole bunch of little ones or a few big ones at the end,” Louisa said. “Pumpkins are kind of funny about that, but not as funny as cucumbers, where you NEVER want just a few huge ones. The little ones have better flavor.”

“I don't think so either, but I was kind of hoping we could grow the big ones anyway.”

“It's just … well, my family doesn't believe in Halloween because we have Mardi Gras in Louisiana, and because ghouls and ghosts and goblins and all those things that point at death don't work with the belief of everlasting life with the life of God – God is all about life and all that, and I really don't want people buying our pumpkins and making jack-o-lanterns and making it all about death. Aren't there enough death and scary things in the world right now?”

“I suppose there are, Louisa,” Vertran said, and then sat down beside her, though ten feet away. “That is kinda sad when you think about it, but people kinda feel normal with a certain amount of celebrating death, since we can't avoid it. Folks try to find the good in bad news.”

“But how about just working with the good in good news!” Louisa cried. “When are we going to start practicing that?”

“Good question,” Vertran said, “but I have two ideas.”

“So, my grandfather is a billionaire who started out with solar cells and such, and now some of his companies put solar panels on roofs. Your family has been in the restaurant business for a long time, in three different states. I'm sure Grandpa has sold some solar panels to people who are bad, and I'm sure bad people have come and gotten full off your family's cooking – but I think God only expects us to provide the best stuff we have with the most love we can, and then if people don't do the right thing with the stuff, then that's their problem to work out with God.”

Louisa smiled after thinking about that.

“You know, Vertran, this is why I think you'll make a great husband. It all makes sense when you explain it, and really, there's no need to worry that way.”

“The other thing is that my family doesn't believe in Halloween either, but we do believe in pumpkin pie, and my aunt Melissa has the greatest recipe ever.”

“Let's do this – I have a lot of cousins who can make any recipe. If I get them to promise your family that we'll just make the pies and cut y'all back your money fairly and not claim the recipe, then Aunt Melissa doesn't have to spend the whole month baking.”

“Deal! All problems solved, except what do we do with all that money?”

“Right, right – no problem, no worries.”

“Just doing my job as your future husband, Louisa.”