Eye Of The God 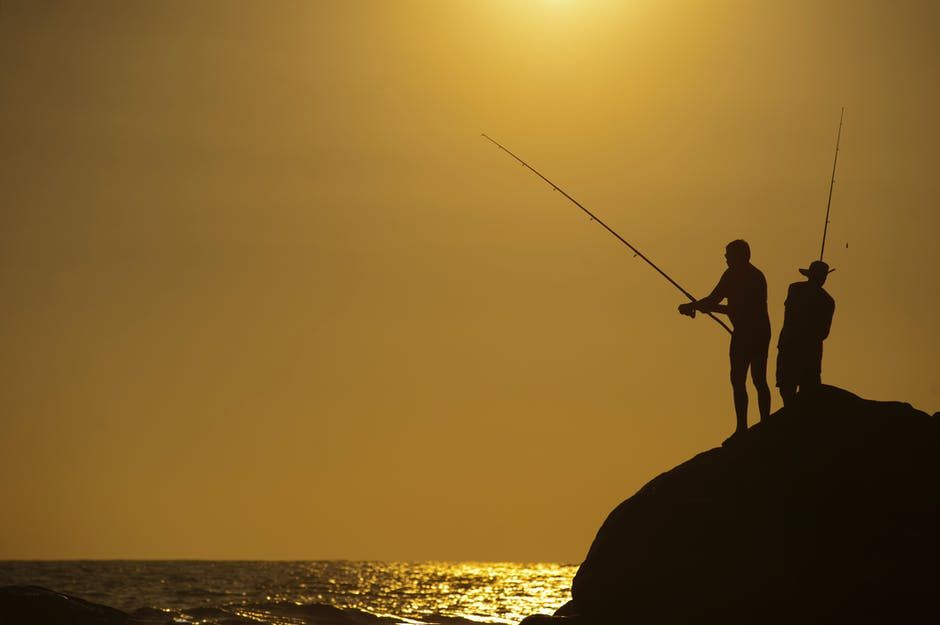 Eye Of The God

Sam has a younger sister who happened to have a heart of kindness towards everyone that comes her way. Sam's sister's name is Fathia. She is the best when it comes to making Craft making and she has been using it to feed our family as well as some of those who are seeking help. She is the one who can take charge of all the worries of the maidens in the community to the king just because of her popularity. The girls in the Community have taken her as their intermediary between them and the king.

So, this recent happening has taken all members of the land by shock and has to make some rules to guide the members of the community over what will make their lives safe. One of the important rules they must not break is for everyone in the community to come back from wherever they go on or before 7 pm every day. This is just because of the silent war which the people of Akpa wants to have with them. This war was a result of the stream which was forcefully collected from the land of the Ukwu. Ukwu wanted to get their land back and then, the land of Akpa did not want to release it. This was just the cause of their fight.

Sam has a friend whose name is Gabriel. They have been friends for so long now and have been going out together even to the farm. They are popular in the whole community and are helpful to the matters related to the community. Everyone in the community knew these two friends as the best of friends. The king of the land has been making ways to settle with the land of Akpa without going to war. He sent some of his kinsmen to the land of Akpa for settlement but the king of Akpa refused their pleading instead told them they are ready for war if they do not leave their land. So, the warriors of Akpa have been using some tactics to capture the people of Ukwu which they are aware of. Although the last time they were trying to attempt to capture two of their maidens, they were on the ground to confront them.

The people of Akpa have a god they always worship which has a particular statement the god always makes any time he is coming to their land. The god always comes through anybody either in or outside the community of Akpa. So, the statement is your savior has come. The people of Akpa would respond, All hail to you, our God. No one knew about this statement except those in the community and their God always comes with a breeze and coupled with a burning fire. Anytime he is coming, he comes with strange words which will be in the form of words of advice to his people.

One fateful day, Sam and Gabriel went to the stream for fishing. When they dropped their hook in the water, Sam's hook caught something strange which he was unable to carry from the water. As he was trying to draw the creature that seemed to him like a fish from the water, the creature was drawing him back into the water. It came to a time when he did not know what to do and called on his friend, Gabriel to come to his rescue, but before he came, he had been drawn into the stream by this strange creature. Gabriel saw the look of these creatures and began to cry since he could not help Sam out. Meanwhile, it was some minutes past seven (7) in the evening where everyone had returned from their various places of work to their houses.

When it was some minutes past 8, the guards saw Gabriel coming from afar. They thought he was an enemy trying to invade their land. They quickly took their stands until they saw that it was Gabriel. He was arrested and kept in the king's palace until it was Dawn. Sam told the king all that happened, but he must face the consequence of being late and the consequence of violating the rules of the land. No one wanted to listen to him instead they were all trying to accomplish their wish of the rules. Sam's parents went to the palace to meet up with the king for them to see their son's friend since they both went out together. They told the king that their son has yet to come back home since yesterday. After explaining, the king tied Sam's parents saying that their son is supporting their enemy and is giving their enemies clues on how to invade their land. So, they will be in the palace as traitors.

The following day, Sam's other friends went in search of Sam's body and did not find it. They made a thorough search but did not see his body. So, they went back home.

After two days, the king has just five hours to make his final decision on what to do with Gabriel and Sam's family. I'm the stream, Sam came out and went straight to the land of Akpa to deliver the message of their God. Sam went straight to Akpa palace to meet up with the king. His look looked as if it was their God coming to deliver the message. Some men of the community said to themselves that Sam looks just like someone from Ukwu land with his look, and at the same time look just like someone carrying their God's message. So, they followed him, since he was not talking to anyone, to the king's palace where Sam had to deliver the message he was sent by the god of Akpa.

Fathia on the other hand has gone to the land of Akpa to sell some of her craft products. She was also helping those who were not having and those who were suffering in the land of Akpa. She has been known all over the land but was not able to solve the problem related to the problem between the two brothers' Communities. On her way to the land of Akpa to sell and to find out about what they are up to, she met a crowd coming to her land led by her brother, Sam. Fathia was shocked but ran to meet her brother, she asked what he was doing in the land of Akpa and why they were going to their land. So, he replied that he was led, according to the king, by their God to deliver a message and now we are going to our village. Fathia was happy to see his brother back but was not able to tell him or ask him to explain what happened to him back in the stream.

After getting to the land of the Ukwu, the people of the Ukwu thought it was time for war and were getting themselves prepared. On reaching the palace, the king of Akpa had to run to meet up with the king of Ukwu and hug each other. Everyone was surprised to see them happy together after much threat from Akpa land. The king of Akpa later released Sam's parents and his friend, Gabriel. They were happy to see him. Sam was honored for bringing peace between the land of Ukwu and Akpa.