Hello everyone, trust you are all having a good day or night this is my first time posting in this community but I've been going through the community feed and I feel I'd fit in quite well here so here's my short story 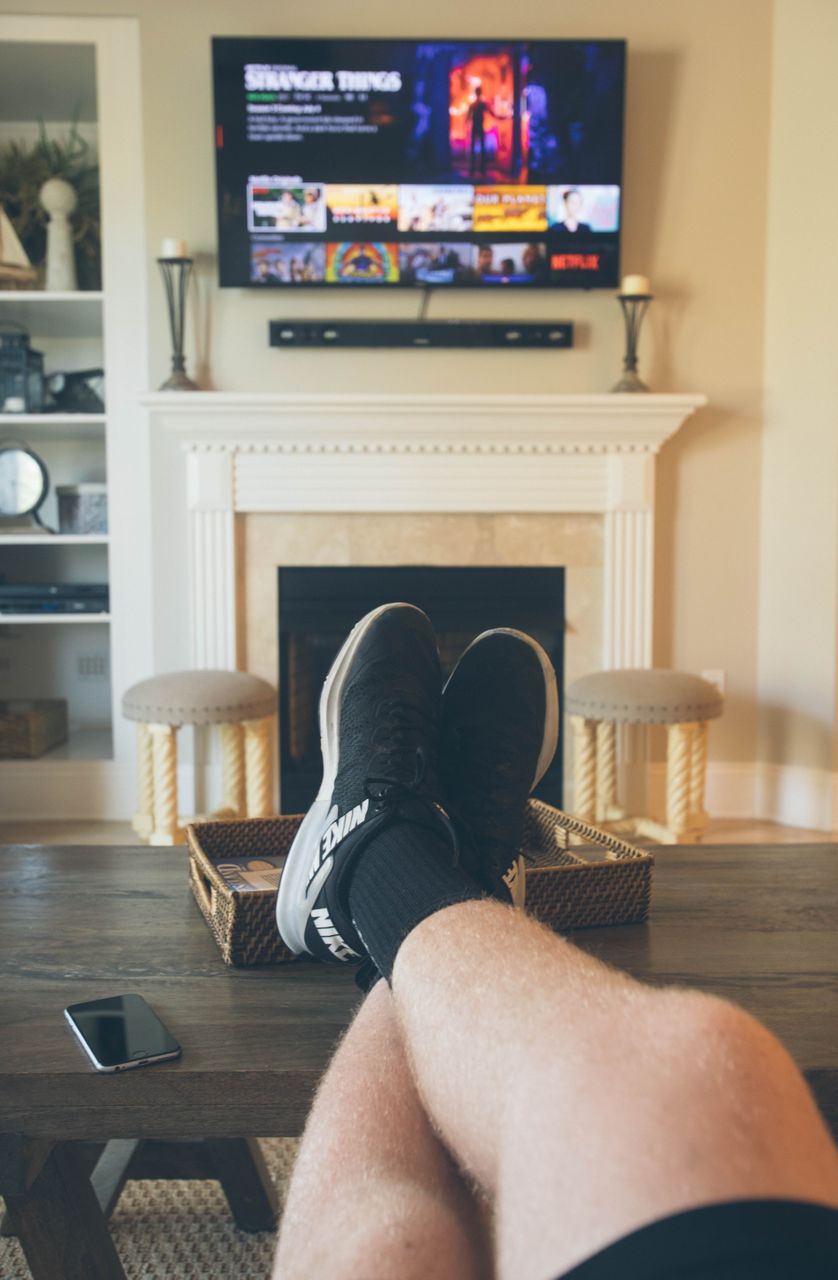 Photo by Will Porada from Unsplash

It was a sunny afternoon, Mark just finished drinking some chilled soda and was watching TV when it dawned on him that he had a date with Julia. They had planned to go on somewhat a mini adventure to some place called Cape Hatteras and spend the weekend. They hadn't been there before but Julia heard it was a lovely place for a date and personalIy Mark didn't care about the location as long as they were together. They planned to meet by 1pm. He looked at his wall clock it was 12:15pm, he still had time.

"Mark" someone called from the other side, It was Julia. He opened the door, she hugged him and gave him a little kiss
"How was your day" he asked

"it was fine thanks for asking, and you?" she replied

"Fine I guess, but I couldn't stop thinking about you"

She blushed a little

"Come inside and have a seat, let me just grab my bag and we'll be on our way"

They had planned to get there using his yacht. It was going to be a fun weekend, just the two of them, excluding the yacht crew of course. 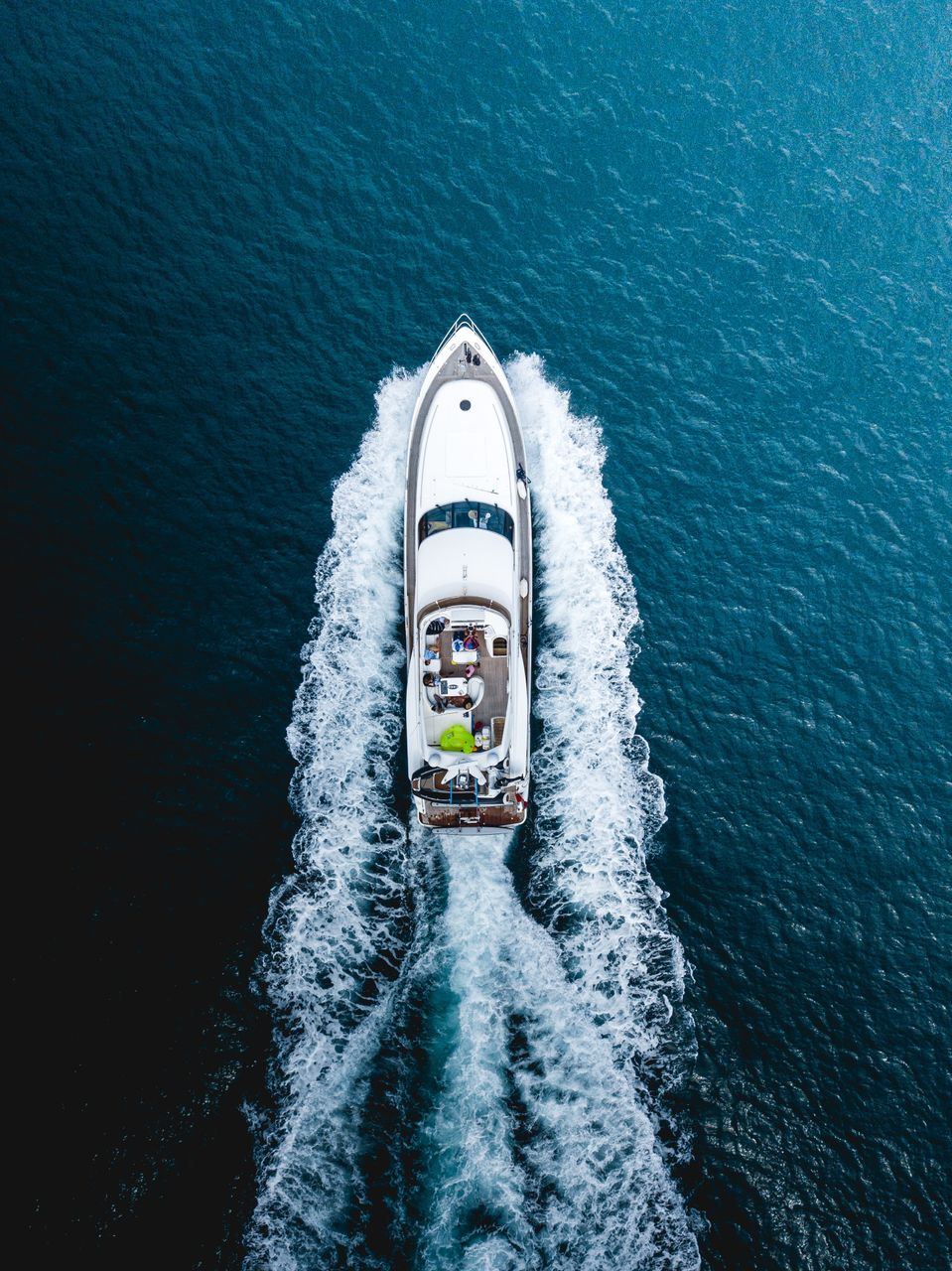 Photo by whoisbenjamin from Unsplash

On their way to Cape hatteras a little misunderstanding occurred

They were both on the deck looking into the ocean when Mark received a call from his mum, she told told him that there would be an important family meeting on Saturday evening and he had agreed to come without asking Julia for permission.

"wow, so you're just gonna leave me on my own" Julia said angrily

"You can come if you want to" He said

"No I don't want to come, I want you to call your mum and tell her you won't be able to make it, I want to spend the entire weekend with you " She said hoping he would reconsider

"ugh, you know it's not that simple, it's important" he said

"So I'm not important?" She said clearly hurt as she walked away

Julia was laying on the lounge chair by the stern of the yacht, she had told all the help there to leave, she wanted to be alone for a while.

Next thing she knew she heard a strange sound, it was coming from the ocean. She walked towards the boat ladder and looked down, at first she didn't see anything but then she noticed something and it was swimming very fast towards her, she jumped back in shock and was about to raise alarm, but not knowing what she had seen she looked in again, and to her surprise it was just a dolphin.

She tried to pat its head but it swam away

She laughed a little thinking about what would happen if she had raised alarm.

She stood up to go back to where she was laying when something grabbed her leg, she screamed and tried to remove what looked to be a very ugly and semi scaled human hand trying to pull her into the water

Almost everyone on the yacht heard her screams but although Mark was the first to get there he was to late,

"Julia where are you?"

But before all of that could be arranged the boat was hit with a very big wave, a wave so big it flipped the boat

Mark was spinning when he opened his eyes, He couldn't tell which direction was up, Then he saw a strange creature, it looked somehow like a human being but its entire body was covered with scales. It noticed he saw it and began to spin, it spun so fast it created another large wave which swept Mark away

Next thing Mark knew he was on a seashore coughing out water, he couldn't remember what had happened prior to that moment

He stood up and something dropped to the ground, It was Julia's camera, like a flood his memory came rushing back, tears dropped from his eyes 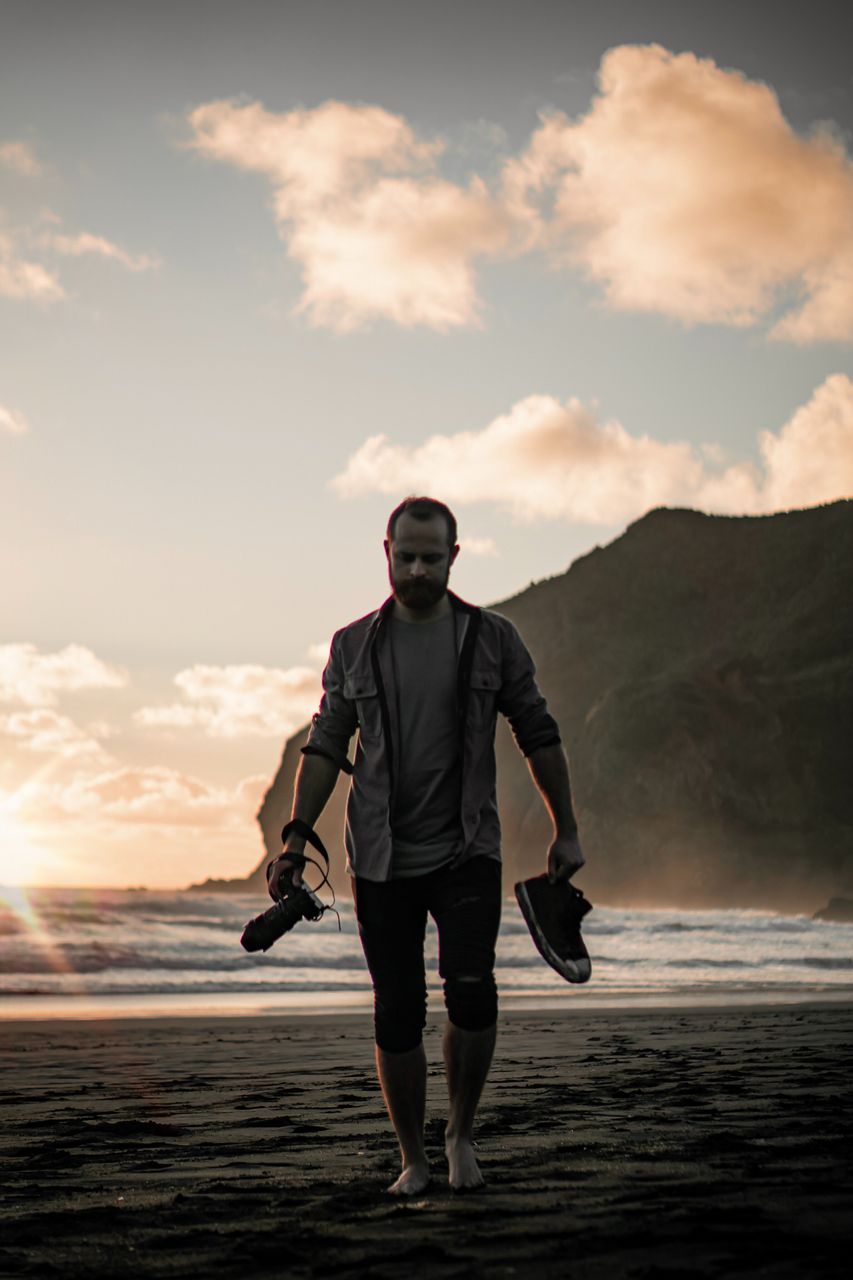 Thank you for taking your time to read this post, your support and feedback is highly appreciated have a good day