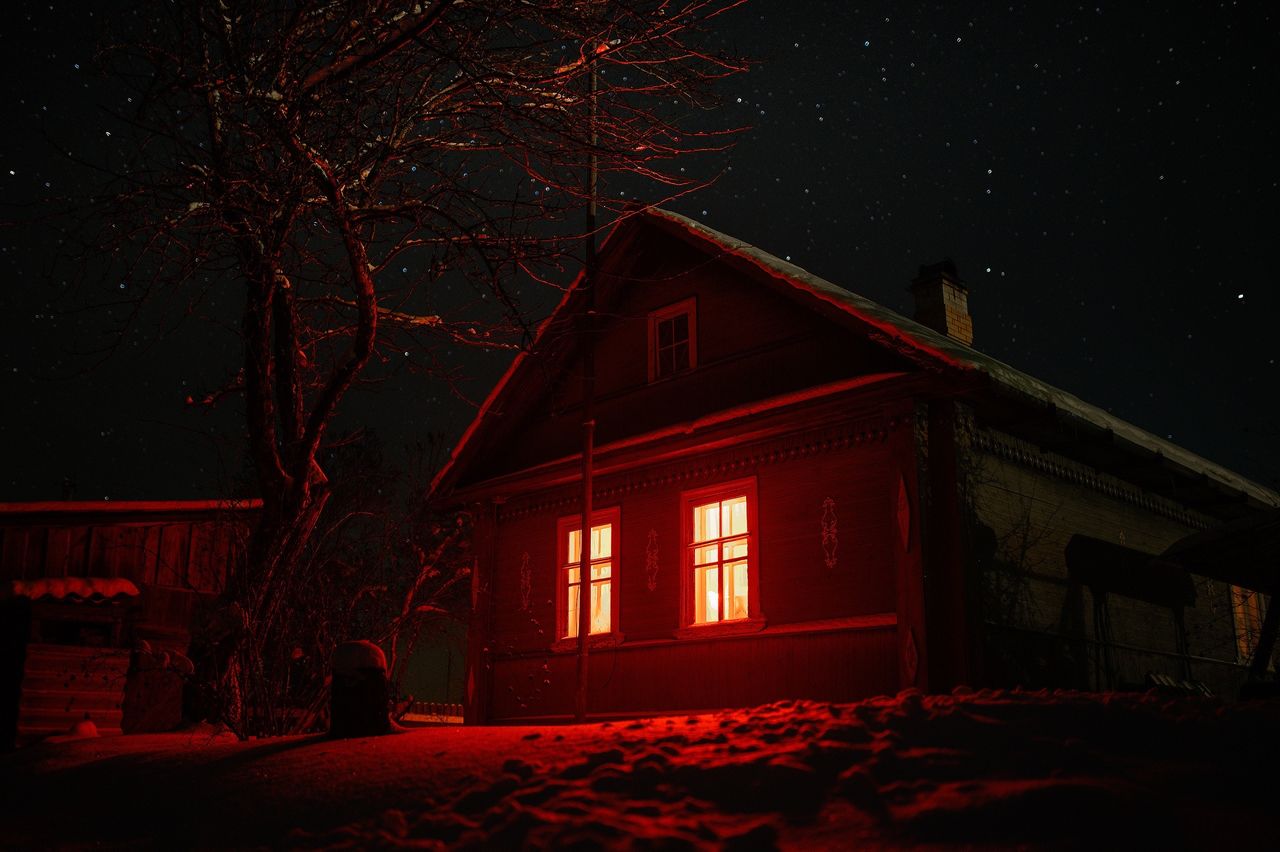 Photo by Rıfat Gadimov from Pexels

31st of October 2000 is a day I'll never forget. I mean, how can I forget, when on that day every year, everyone goes around saying those accursed words "Trick or Treat".

I can still remember the day very well. I was happy and filled with joy, as all children often are on halloween. With help from my father I was able to carve out the scariest face possible on my Jack-o-lantern. I had already planned to do my trick -o-treating with some friends from school who knew the houses that had the best candy.

At around 6:40pm two of my friends came knocking and we left. I was dressed as the Joker from Batman. I really liked him, and thought he was cool. We trick or treated for more than an hour, and met another friend along the way. There were also two other people trick - or treating with us, a boy and a girl. We were all talking and interacting. Then all of a sudden, the boy - never found out his name , shouted

Everyone looked back - except me, before looking in the direction he was pointing at. He was pointing at the big old duplex by the end of the street. It was the only house on that street we hadn't visited. We had skipped it earlier because we had never seen anyone leave or enter the house before, as a matter of fact, the lights were always switched off. But that night for the first time, the lights were on, and it looked as though someone was inside.We decided to give the house a go.

We all went to the big brown wooden door and I knocked on the door. No one answered, I knocked again and still there was no reply.

As we all turned around the door began to open slowly. We all turned to face the door again and yelled "Trick or Treat." A very confused old Lady watched all of us in amazement before asking

We all gasped in surprise. How could she not know what trick-or-treat meant.

"it's Halloween" the other girl said, trying to make her understand.

"It's this holiday where you have to give us candy when we come to your door and shout trick-or- treat." She replied

"Oh is that so, I think I have something over there." The old Lady said as she walked back in.

She came back out with lots of candy. So much candy our jack-o-lanterns could not contain them.

"Oh, it seems the candy is too much, would you kids mind coming inside and having a seat, let me get you some paperbags so you can hold the rest." she suggested

We all looked at each other unsure whether it was safe to go in.

"Come on now, it'll only be a little while."

We all hesitantly walked in. She gestured towards us to sit down In the living room. We all sat down next to each other hoping it would make us feel safer, but it really didn't make me feel any safer.

We sat down there for what felt so long and the old woman hadn't returned. We were all starting to get really scared. I bravely volunteered to go see what she was doing. I walked slowly into the dark hallway, looking from left to right, straining my eyes trying to see clearly. I finally came to the kitchen entrance and took a little peek. Her exact words remain with me till this day

"Ooh, I'm starving, who would have thought my dinner would come knocking on my front door tonight." She was boiling water inside a very large pot.

As I heard those words, my entire body froze for a few seconds, I tried processing what I'd just heard. I was doing my very best to calmly and silently leave the hallway without making any noise when a black cat came in and began to growl loudly. I took to my heels. I entered the living room and whispered

"She's trying to kill us, she's a witch, we need to get out of here"

Everyone abandoned their candy and headed towards the door. It was locked. We tried hitting the door a few times but it wouldn't budge. All of a sudden the lights went off and it was utter chaos. We began screaming and running around looking for the nearest exit

"No one can hear you, the house is completely soundproof" I heard from across the room.

I saw a figure moving closer to me so I ran into the only available path which was upstairs. I hid under the bed. Next thing I felt something moving beside me. I didn't know what it was till it scratched me with it claw and began growling again. I came out from underneath the bed and realized the window was open. Just then the old lady came into the room.

"So this is where you're hiding ehh" she said

Without thinking I jumped out the window and unto the tree beside it. I landed on a branch but it broke. As I was falling I managed to grab hold of the tree trunk. It hurt the inner part of my arms as I fell, but it reduced the speed with which I landed on the ground.

I stood up and ran home. My parents were worried. We filed a police report, but the police claimed the house was empty. Only I two of my friends were able to make it out. And that's why I don't celebrate halloween.

Thanks for taking time to read this post your support and feedback is greatly appreciated. Have a great day