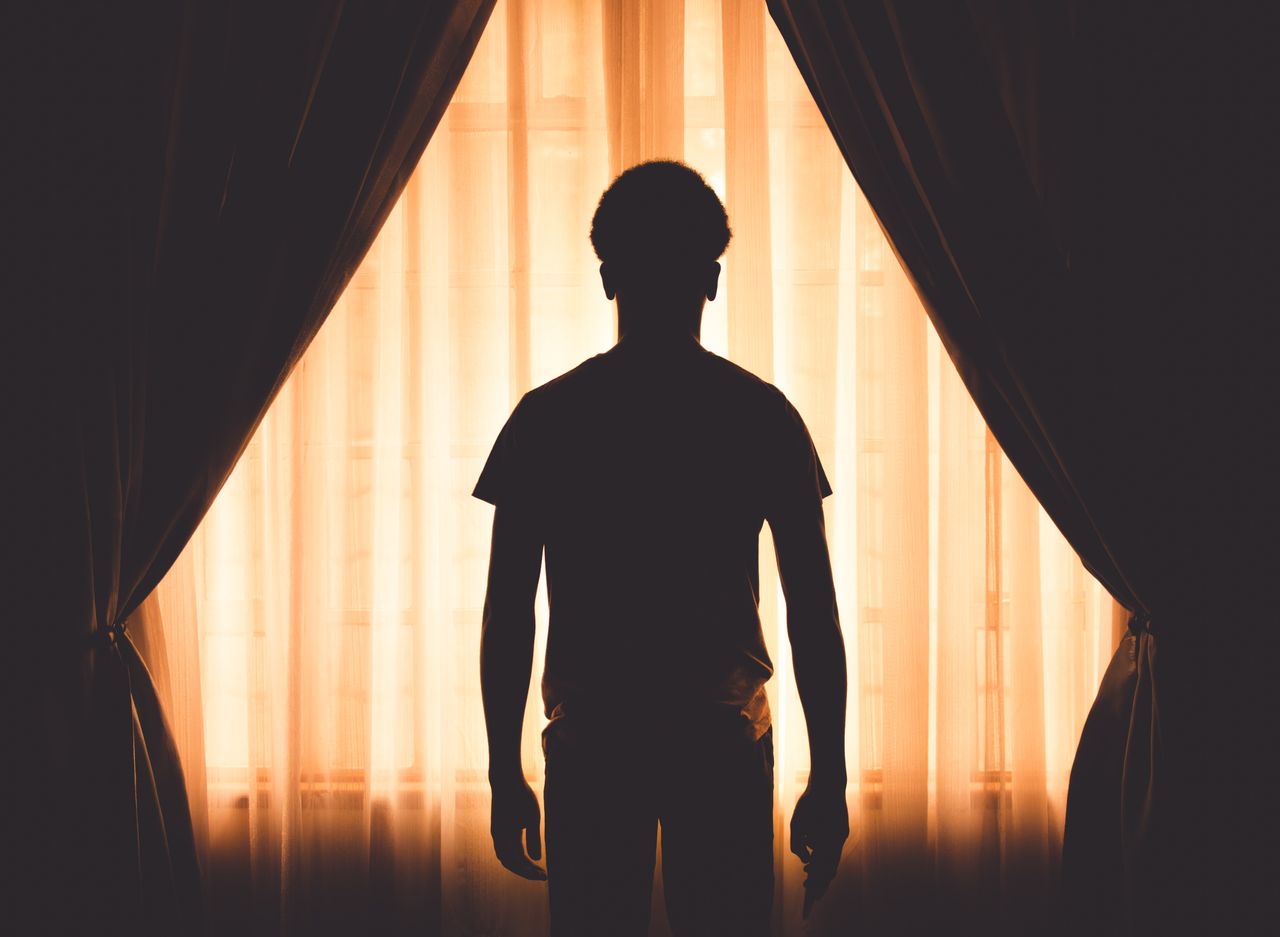 Photo by Victor from Pexels

It happened when I was just six years old. I was asleep when I heard someone call my name. His voice was very light and faint, I could barely hear it. I woke up and looked around, but there was no one there. After some time I laid back again. He called again.

"who's there" I asked

I looked at the wall by my left, and there he was. He was sitting on the open window but that didn't hide the fact that he was very tall. He had no eyes and he was nothing but a shadow. I tried to scream but I couldn't.

" Come with me, little girl. I have something I wanna show you." He said.

His voice had a way of making me feel at ease.

"My mum said I shouldn't follow strangers." I said to him hoping he would just leave.

"Oh, Is that so? What if I tell you where we are going there's a lot of chocolate cake. So much you'll never need chocolate cake again."

Back then I loved chocolate cake soo much.

"Enough to fill an entire stadium. All you have to do is come with me."

I knew I shouldn't have, but something about his voice made me want to go with him.
"Fine, I'll come." I said

"okay, let's go" he said gesturing for me to get up.
I stood up from the bed and wore my flip flops. He held my hand as we walked down the stairs.

While walking down the stairs I couldn't help but wonder why his hands were soo cold.

We had just passed the kitchen and were headed towards the parlor door when a familiar voice called from behind
" Andrea where are you going?"

It was my mum. I don't know what she was doing there.

"ummm, he said he was taking me to a place filled with chocolate cake." I replied innocently.

I looked around and he wasn't there anymore.
"The shadow man."

"Get back to your room." she said angrily

"Get back to your room, now" she interrupted

As soon as I entered the room he was there.

He refused to reply.

"Come on, let's go. We'll take the window" he ordered

"I'm not coming anymore." I repeated

"You're coming with me whether you like it or not" he said as he grabbed me by my hand. I struggled and managed to free myself from his tight grip. Immediately I screamed and ran out of my room towards my parents room.

"They can't hear you. I made sure of that myself " he said from directly behind me.

I ran into the kitchen and hid in the cupboard.

"Come out, come out, wherever you are" I heard from somewhere in the kitchen. I think he was around the utensil rack because I could hear the sound of metal.

"I'm not gonna hurt you. Just come out let's sort this out"

I peeped through a little hole in the cupboard and realized he was holding a knife. It was then I knew he didn't intend on taking me to anywhere I would have wanted to go.

I sat down in the cupboard while he scattered all the furniture. I kept praying he wouldnt see me. I was so terrified.

I woke up to two angry parents the next morning. I had fallen asleep in the cupboard and everything was in shambles. I tried telling them about the shadow man but they wouldn't believe me.