The adventure to Disney land

It was around 10:30 am in the morning when everyone began to dress up. Sara asked, “where are you all going?” And why am I excluded from the preparation? Her mum laughed and said to her. If you want to tag along you should have just said so. Jane and John chuckled. She was the eldest among them but she loves sleeping.

Jane exposed the plan they had all long while was out for extracurricular activities at school. When they got back from school on Friday evening Jane and John asked their Mum for an outing because it was the weekend already and they would be pleased to have the best of time. Then Mum promised to take them out somewhere but she never disclosed that and told them to keep it a secret from Sara. They all agreed.

After hearing that from Jane, Sara jumped out of her room and headed straight for the bathroom, everyone could see the happiness on her face. She was so happy. It took her few minutes to take her bath compared to the usual timing she normally uses. Then she rushed into her room. Shouting wait for me! Please! I will be out soon.

She got dressed in her blue gown, and it was so sparkling. She looks so gorgeous and beautiful 🤩. While looking at herself in the mirror she applied some makeup and brushed her hair backward before wearing her head tie. 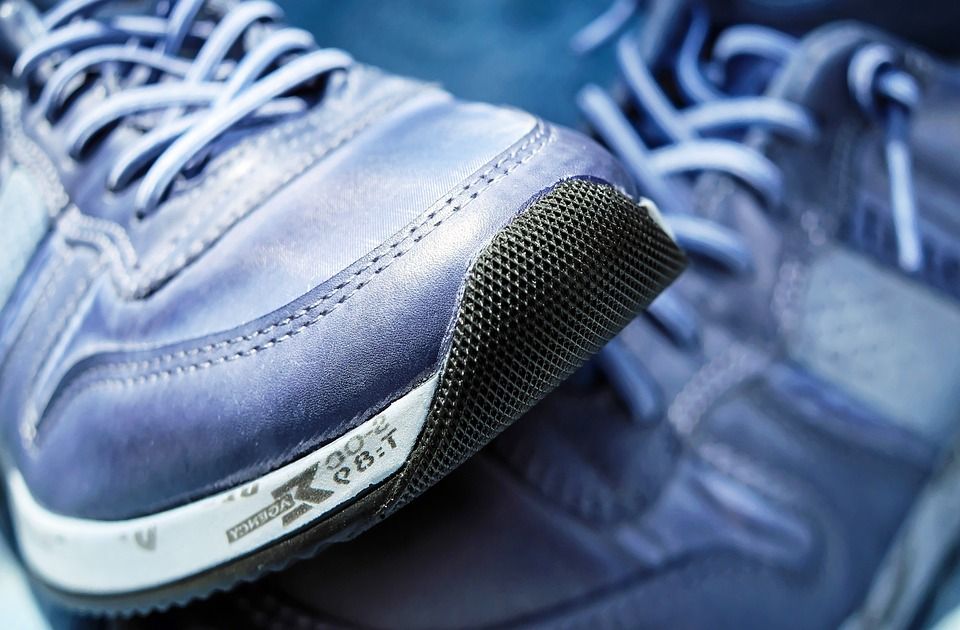 Image by couleur on pixabay
She went down to the shoe rack to get her shoes. She planned to put on the blue shoe without high heels. At least she would be able to walk freely. But to her greatest surprise, she couldn’t find one of the shoes. It was missing. She thought it might have fallen to the other side of the rack. After checking she couldn’t find it. She stared at the one in her hand and looked all around the room again.

Immediately her mood changed. Her happy face went ugly and watery, tears almost dropped down her face. Who could have come in to take her shoe? She asked herself.
Her mum called her out but she remained silent inside while she squat on her heels and kept on staring at the shoe 👞. Her mum came in and saw her mood. She asked her about what made her cry, then she showed her Mum the shoe with her.

Jane!! John!! Come here she called on both of them to get in and help their sister find her shoes. They searched the whole room but couldn’t find it. It took more than 30 minutes of thorough search before Sara could sight it at one corner beside her bed, it was covered with her uniform. She ran over to get it and screamed “let’s go there”. Her mood changed totally. Everyone could feel the smile on her beautiful face again.

The three of them got into the back seat of the car while Mum was driving. She continued driving along the highway 🛣 then Jane broke up the silence. She asked, “Mum where are we heading to?” Her mum smiled while looking at the center mirror, she said when we got there you would see yourself. They were all in suspense. This time around no one could tell what mum had for them as a surprise.

Soon, she parked the car and asked everyone to get down. They walked into the supermarket to get some drinks and snacks. John asked for some ice cream 🍦 so they all got one and took a capture at the entrance of the supermarket.

Then she advanced driving towards Disney world. “Wow”😮 they all shouted “The Disney world?” Mum, you are so amazing! 🤩 They were so happy that their Mum could feel it in them. She was proud to see them happy. 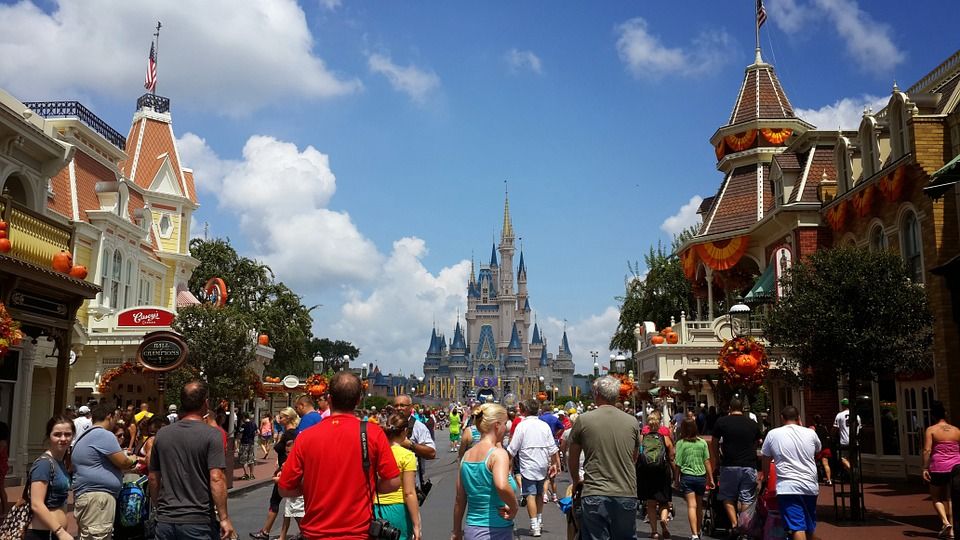 Image by BetinaSuarez on Pixabay

Jane asked; Sara isn’t this the Disney world we watch on tv?
Yes, Sara replied. Then we are going in there? John added.
Mum dropped off the car and led all the way to the park gate where she paid for all of them and they were allowed in. They surely had lots of fun and it was actually one of the best moments in their lives. They met with new friends and saw new things. 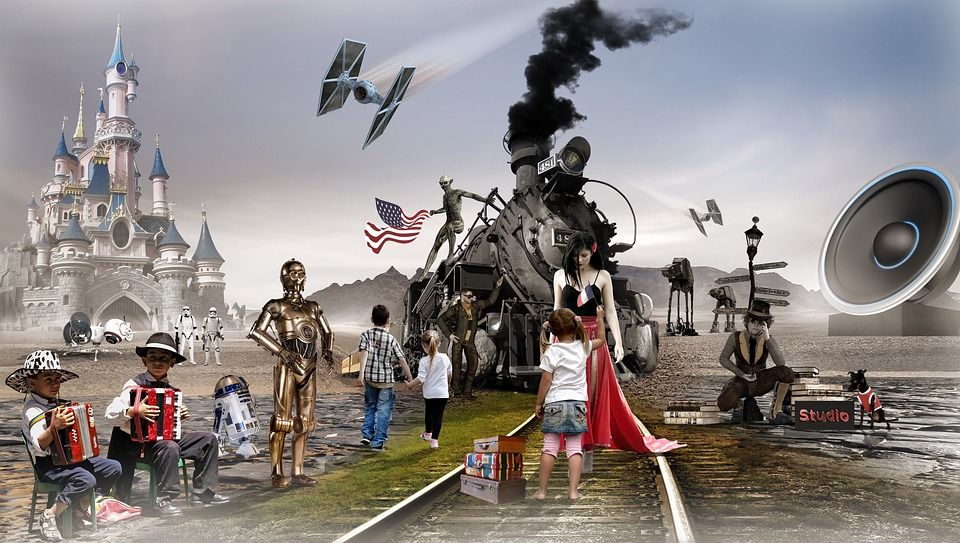 Image by ATDSPHOTOS on pixabay

Jane said; Mum, I think this picture is best for a picture frame. We have everyone in one picture. I would hang it by the center of the sitting room so every visitor could see it.
John said; I love this picture of myself climbing. Mum thanks for today you are the best ever.