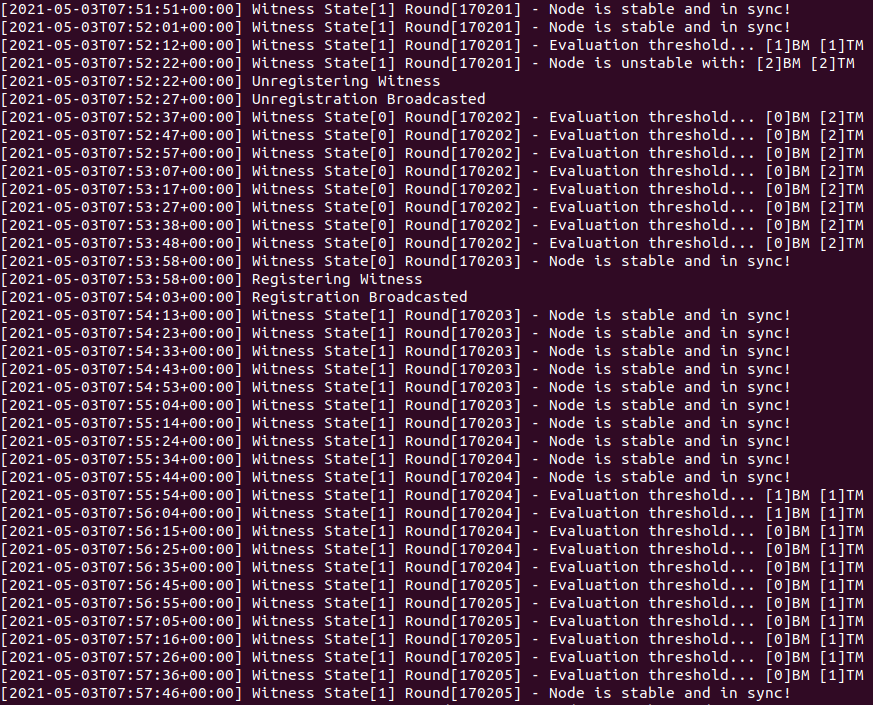 Finally finished this planned work! Not much at all, to be honest, but always something you need to verify and have some level of certainty before releasing.

In this version, I have adapted to the new Hive-Engine 1.3.0 code and tested for a couple of days already, while fixing any bad flies...

I haven't been able to progress as much as I wanted. Time has been not extending as I wished for... but I still have the same objectives under the horizon.

This is what's on my head at the moment at least. Again, I will do my best to commit to the fun of doing this while potentially helping around with the experience I have (not necessarily in the blockchain arena). Which might not necessarily be on coding, but maybe as an overall package.

I keep saying, "I am not a coder", and I am not. But I can read about anything I wish... just takes a little bit more time, sometimes! Although, I love (or would have loved to follow) a programming career. Instead got into engineering... which has somehow a very common background! One of which is the pinnacle of my skills, troubleshooting! (maybe 🤔)

And because of that, I could not wish for more than posting under the Programming/Dev community. Hopefully, I will learn something! 😅 🤣

Not much on this one, but I am around as usual. Troubleshooting anything I can find teasing enough for me. And continuing on this growing blockchain family experience. Also, if you have some friends and love to chat about any of this, your will more than welcome to visit the @atexoras.pub. 😅

If you like this work, consider supporting (@atexoras.witness) as a witness. I am going to continue this work not just as much as I am permitted to, but also because it's really great fun for a geek like me! 😋😎