[Week 121] Weekend-Engagement - The Not So Happy Phantom 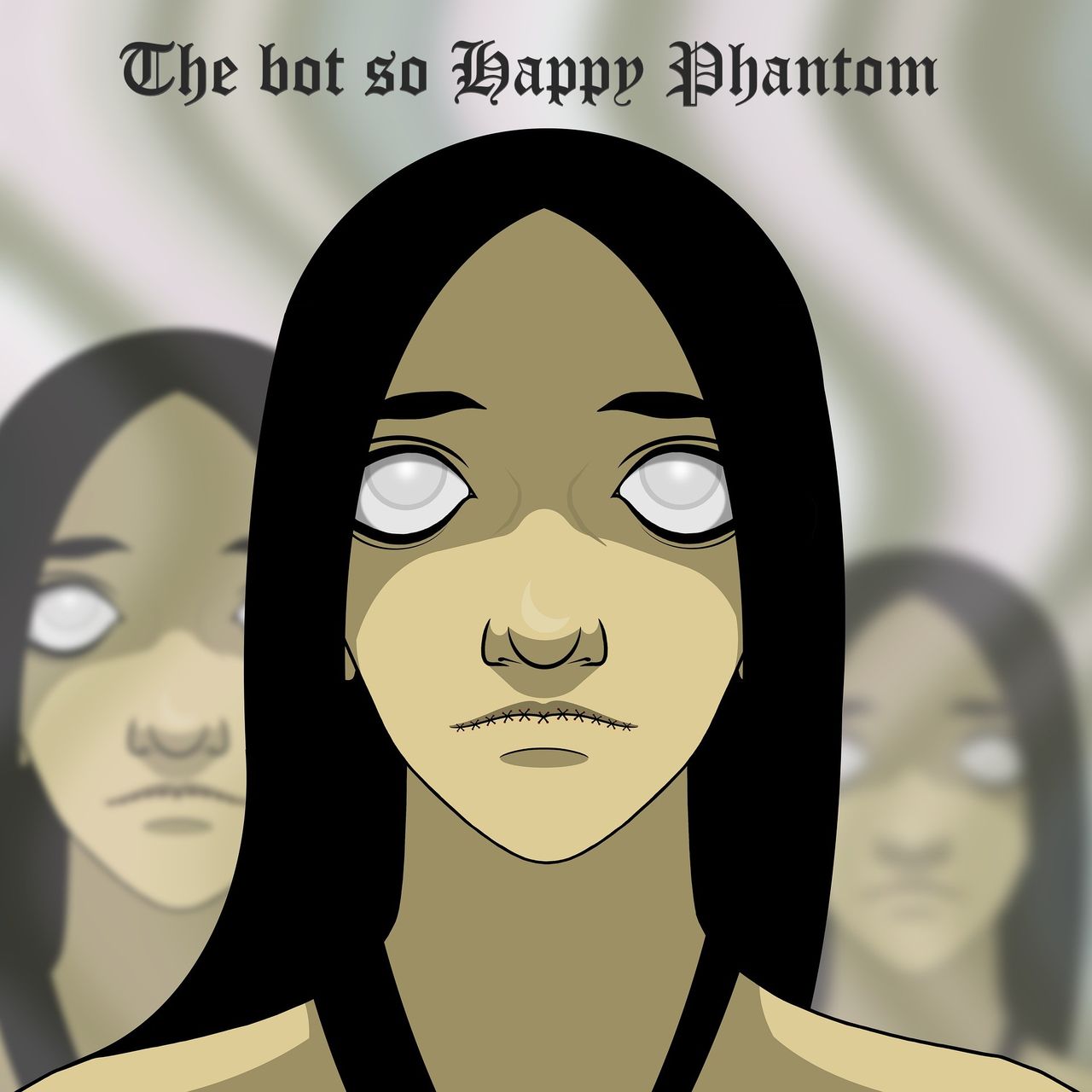 This "You're a ghost for the weekend" Prompt triggered that gorgeous old Tori Amos song. And if you can trigger Tori I guess that means I have to write my version. Although I am not too sure if I would end up being a Happy Phantom.

But if I die today, just for a weekend or so, and I get the chance to run around naked, and unseen, where would I go first?

I guess I would try to enter heaven first, but probably be unable to find my way into the light. Accepting the idea that I am still stuck on this rock in space. The only difference now is that I no longer have a mortal coil and am no longer visible to the living human eye.

If I can´t take a sneak peek into heaven, I would go for a second worse. Visit the elite and see if they truly hide a network of pedophiles that want to extinct 80 % of the world population and mind control the rest through biochips inserted by a common cold vaccine.

Once I know what the 1% has planned for the world I am probably very happy to be a ghost. But who knows they might surprise me.

I mean it´s possible that these influential billionaires do have a heart. Just as possible as that David Icke was right and the Elite has been replaced by the lizards, led by Jim Morrison as he is the Lizard King that could do anything.

After solving the greatest mystery on earth, I would dive into the ocean. A ghost doesn't need air and has no problem with pressure. I would try to uncover the lost secrets of Atlantis and swim below what is left of the Northpole.

All that swimming would definitely get me hungry, hungry enough to steal a Hamburger from someone's plate and take a bite. That would make me understand how hard it is to eat with no teeth.
But it would provide a cool image. That floating burger would be an inspiration to many, and 20 years from now people would travel in floating burgers through space.

What I wouldn't do is visit my parents, just imagine floating in on them without knocking when they are wearing their weekend naughties. No thank you kindly, I rather have a look somewhere else....but as I do not want to be known as the pervy phantom I will keep that part to myself.

What I would do is have a look around if I could spot any other ghost, and together throw a haunting party at people's places. People we don´t like, like the Kardashians.

I would so love to walk all over their carpets leaving muddy stains, but as I can´t I would make their dogs do it. They have dogs, don´t they?

Or tipping over their fake Ming vases just to wreak havoc in such a way that next season they all need therapy as if they did not need that already.

On A Personal Note

So that is already a busy weekend, now I was thinking about what personal me thing I would like to end with.

Thinking about it made me realize that it would be the not-so-fun part. Because what things can you do as a ghost that you loved doing as a human?
Could I still smell nature?
Could I hold a controller, taste a beer, kiss my girlfriend?

What fun human stuff, what personal stuff can a ghost do that a human can´t?

Nothing comes to mind, meaning after all the fun I would have had I would return be very happy to return to my human shape as I found out that I am not such a Happy Phantom. 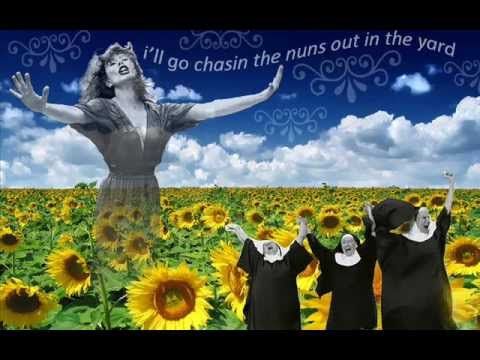 Thank you #weekend-engagement for the prompt that left me enough space to write this not-so-happy but fun piece.