WE114 _ I don't understand people who brag

❇️ Finish the sentence (option two)
Below is the beginning of a sentence which you need to finish. Explain what the thing is and why you answered as you did.

"I don't understand people who..." 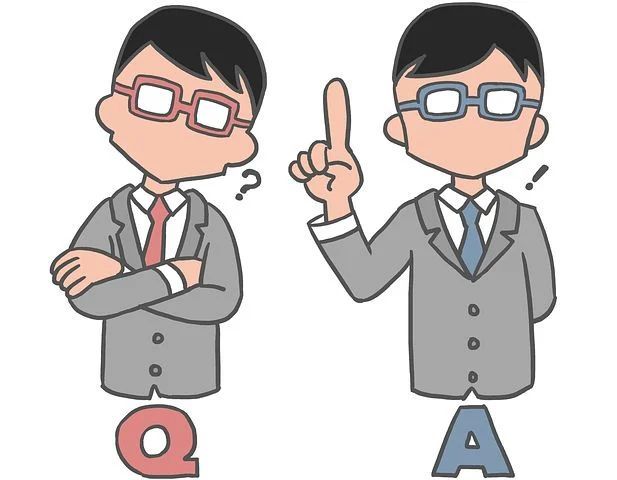 I honestly don't understand people who brag, I usually thinks if those habits make them happy, two days ago, I was with my brother who told me how his friend bragged about everything he told him and he was just looking at him, as if he didn't know that what he was saying were lies.

I couldn't let him finish his conversation when I started laughing, because i was somehow confused, what the hell would make someone brag about things? I mean, what for? no matter what experience he had, it only served him as lessons and not to brag about in any way. I see no point in bragging about anything in life.

On the other hand, I also relate to my brother, maybe that attitude is what makes his friend happy sometimes, as we always said, one's happiness is paramount, if that makes him happy he should continue with it, but it's not well to some extent because everything in life has stages, I mean a grown man like him should be bragging about things in his life? LOL..

That can only show that he is lowering his self-esteem as if he doesn't expect something of that nature as an experience of himself, I know that at some point we deserve happiness, but I tend to see that kind of happiness that comes from bragging as something not worth thinking about, because it shows a lack of manners.

As time goes by people grow in life financially, mentally and spiritually that's very true but growing up with bragging makes everything look ugly let's put aside the fact that we need to keep ourselves entertained but those kinds of conversations where someone brag about things are not entertainment but expression that leads the listener to a wrong end.

If you're telling something that didn't happen but you said it did Happened just to make me feel you, what do you hope to get from me, Like clapped for you?, because I wouldn't applaud you but would just try to stop you, since i would know that what you have been saying are things that you don't know how ugly they sound.

I understand that no one knows everything in life, maybe the bragging aspects may be the missing part that I need to correct when it comes to people who brag about things, so they better not brag about things in their life.

The same with lying, it is true that anyone who brags can lie, what do people who lie do?, they leads their listeners to the wrong end and they feel disoriented, if someone tells you a particular thing that is not true, maybe it was a plan that you believe may changed your life, you stick to it and put all your hopes and in the end it is not as they said, that can easily disorient that person.

Thinking about that is really bad and the reason why someone should remain true to themselves, so as not to be a reason for others to go astray.