Before Anyone Else BAE - Contest | Mine and Theirs + Original MiniSong

manujune69
a month ago
inTHE WEEKEND

Many days ago, my mother told me about this contest Mr. @galenkp was doing, but I have been too busy lately, and when I am focused in other things, creativity doesn’t flow so easily… Thankfully, tonight it pitied me, so here I am, writing this.

When I read the concept of BAE, and @bertrayo’s post, I said “I’m screwed”, since I’ve never had a boyfriend, but if you think about it deeply, boyfriends shouldn’t be your BAEs, at least not at my age, not in this century. Plenty of boys now cheat and are just looking for one thing, which makes them unworthy of being before anymore else; so, I thought … “Maybe friends?” not in my experience, it is now that I can say I have great friends, but I thought the same two years ago, so I’m not so confident now. I kept thinking and got to a conclusion:

I have two BAEs, which at the same time are each others BAEs (I think hehe): My Parents 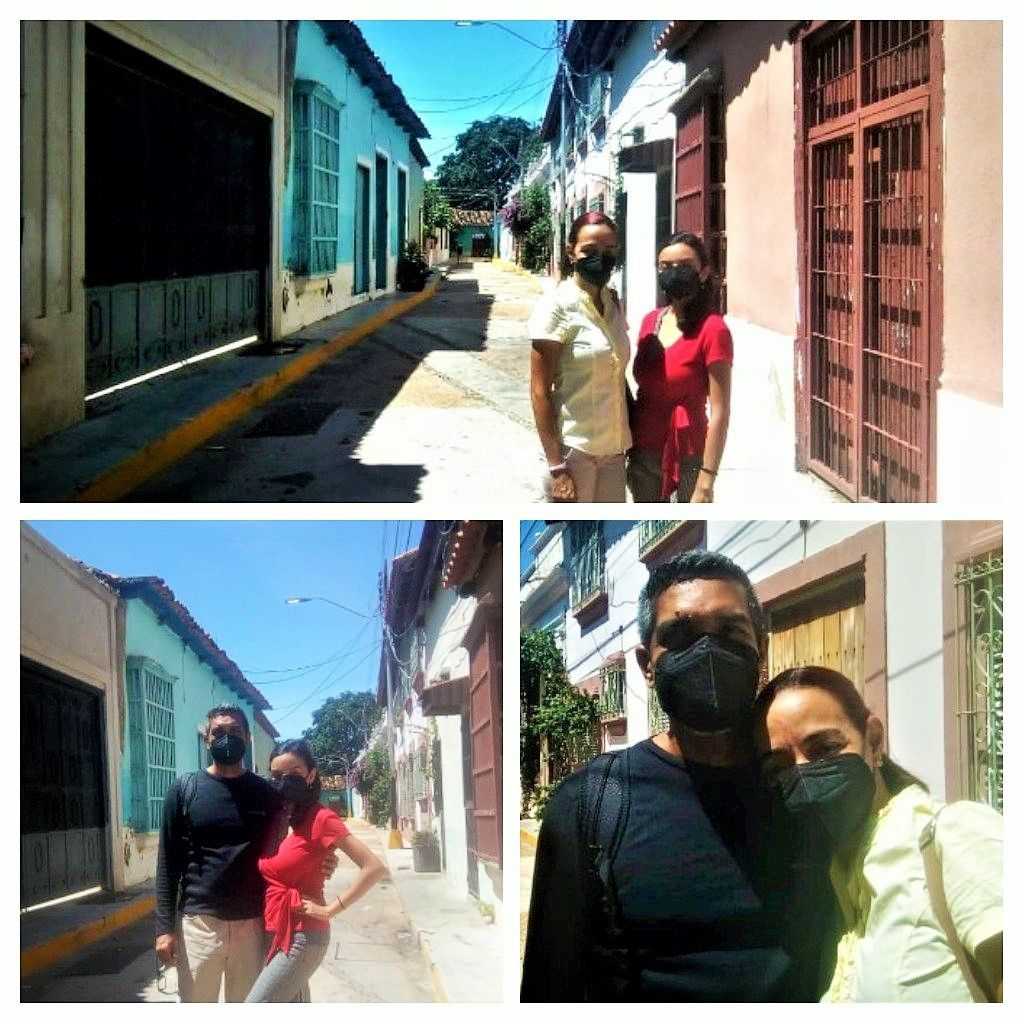 The way they met it’s kind of romantic to me (well, depending of my mood, sometimes it is not so much haha), so last year I wrote this mini song about it, and I thought it would be a great idea to share it with you in this contest. (If it would’ve been for me, it would’ve last at least six minutes telling a story, but Mrs. and Mr. “didn’t remember”)

Ironically, I wrote this song in Spanish when all my other songs are in English…  but don’t worry, folks, I’ll translate it bellow.

Young, single mother
Walks through the other sidewalks
With lost eyes
And a broken heart

To change her life, and to show her
The happiness it hides
To teach her how to live
And give her another reason to go on. 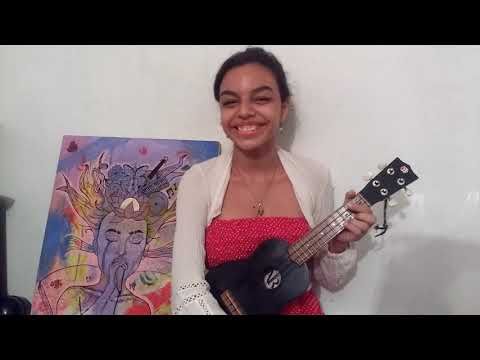