Two hundred and fifty [one] reasons 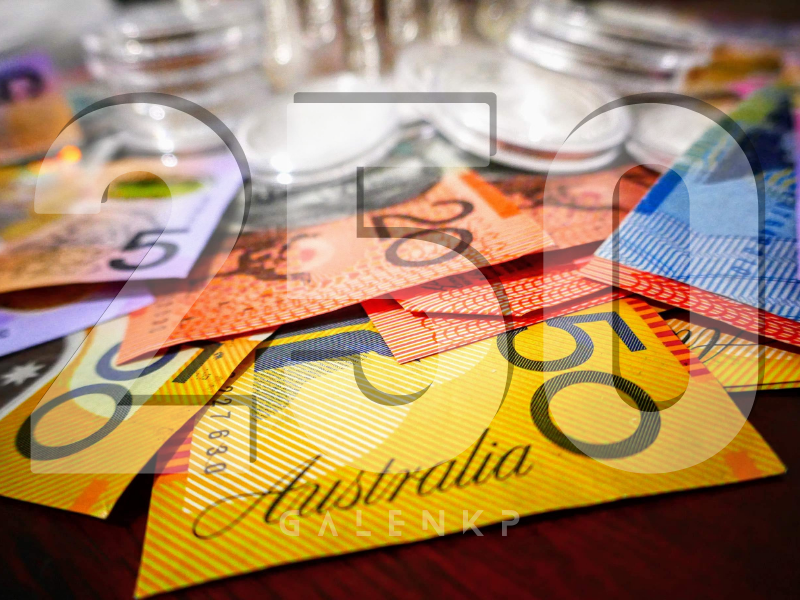 Be sure you put your feet in the right place, then stand firm.
- Abraham Lincoln -

Finding something can inspire people to many different thoughts, attitudes and actions which can be good, bad, negative or positive and everything in between; the full gamut of emotions are available and, as there are so many possible scenarios, everything on that scale has, or will be, deployed by someone at some point.

Imagine a person finding they have a terminal illness or one who finds they are pregnant, have been conscripted to fight in a war or that they have been accepted into the university degree they have been working towards. All will come with a different set of thoughts, attitudes and actions.

I found something last week myself and I thought I'd share it here as a response to my #weekend-engagement posting concept which you can find here and pinned to the top of my community, THE WEEKEND.

I say, I found something, but that discovery was due to someone else finding something.

I have a friend, an ex-military chap who, like so many, suffers with post traumatic stress disorder [PTSD] based around his service. He struggles in life although most will never see it because he is stoic, reluctant to bring his misery to others and a little hard-headed as well.

He found himself so detached from life after his service ended his marriage stretched to breaking point, then broke completely and he drifted from place to place, job to job and couldn't seem to find a commitment to anything, least of all his life. I'd not say he was homeless although it was borderline, just that he drifted, physically and emotionally. I get it too, I know what he went through and know also that many wuold not be able to carry the burden he carries.

I had a burger with my buddy last week and in talking he told me about a fortuitous moment in which he found $250 on the footpath (sidewalk) with no one around to claim it. He scooped it up and put it in his pocket.

I was thinking at the time, that couldn't have happened to a more deserving fellow. Sure, it was a little sad for the person who had lost it, but as always, one person's loss is another persons gain. I asked what he did with the money of course, knowing he currently operates from paycheck to paycheck with nothing, or very little, left in reserve. He goes without a lot.

Ever the person to keep tight-lipped about things he was reluctant to tell me, but I pulled rank on him and he ended up telling me, albeit in a very shy and humble manner.

My mate went to the supermarket and bought a pile of protein bars in boxes of six bars. He also picked up a twenty four pack of one litre spring water bottles and some bags of lollies of various types. He then went to the newsagency and bought twenty four scratchy-tickets that offered the potential for $25,000 in prize money for a winning combination.

Loading this all into his, almost completely dead, should be crushed into oblivion, held together with duct tape, zip ties and hope, vehicle and off he went.

Over the next couple days my friend visited various locations around our city in which he knew homeless people gathered (from prior experiences) and proceeded to give twenty four of them a bottle of water, box of protein bars, a bag of lollies and a scratch-off ticket each.

Returning back to what I found.

I'll be honest and say that I know very well the character of my cobber; he is a man of honour, integrity and humility. He is a man of action and one who cannot abide injustice. He has done things most people couldn't understand and is a man who knows how to lift heavy shit, despite that weight bearing down on him so severely that it almost breaks him. But, I learned something, I found something in him, that I'd overlooked and...it aligns with something within myself that most don't know about me.

I'm not going to name that thing as it cuts too close to the bone and I don't think it's the blockchain's business however I'll say that it was a revelation for me to find that thing in a person I've known for so many years. It reminded me that we never really know a person, despite our perception and belief that we do.

I can give you two hundred and fifty reasons why this person means a lot to me but, again, many of them are not blockchain-appropriate. All are good reasons though and reasons that would see me stand with this guy and watch his six, look after him as he would me.

Lastly, I can't help but wonder if the person who lost that $250 would have done the same thing as my mate? We'll never know of course and, in truth, it's a moot point. My mate did what he did and it caused me to find another reason to call him friend.

The image is my own and not for your use