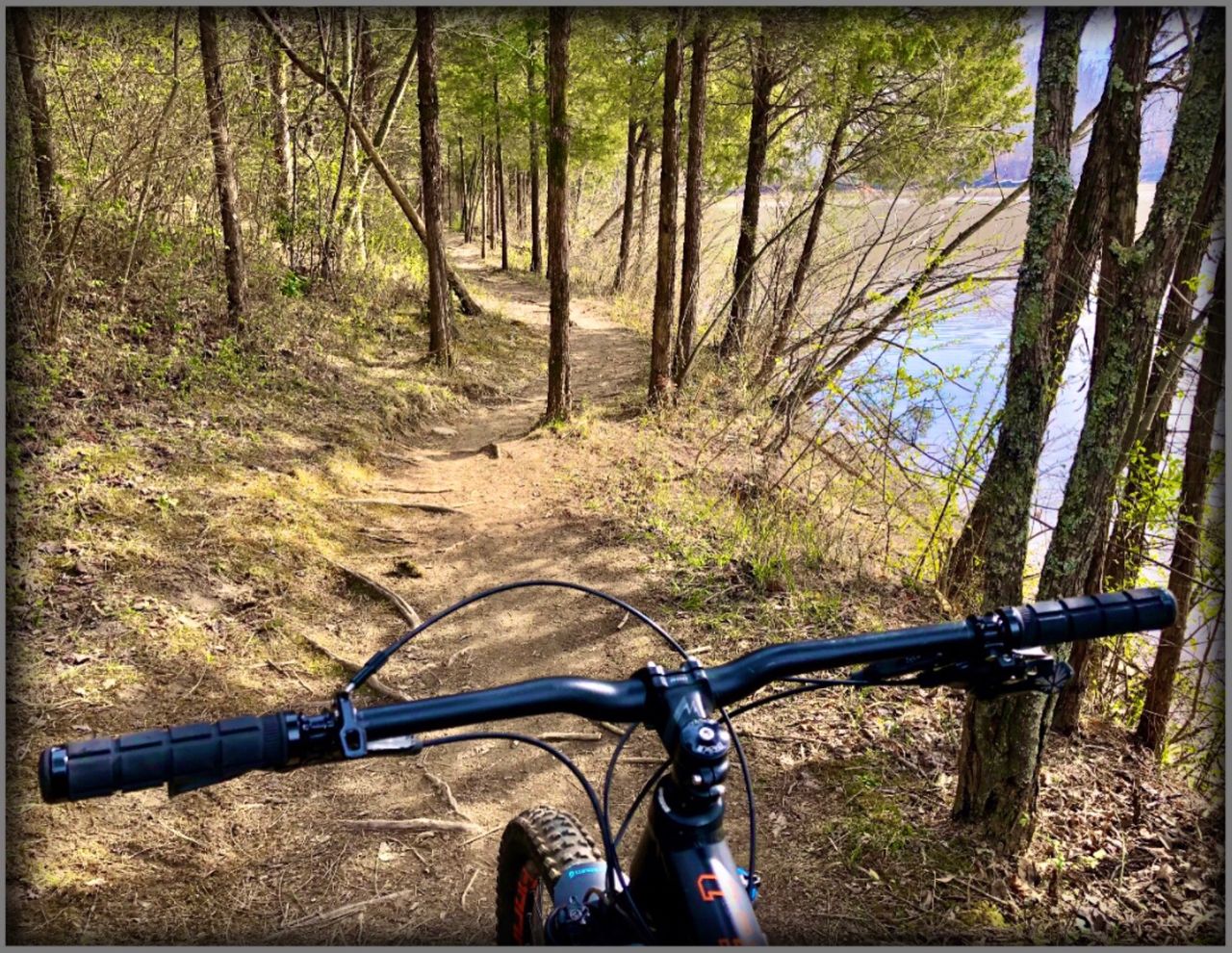 We can't be together anymore. I knew this day would come, just didn't think it would come today. A few hours shy of 46 is about 46 years shy of too soon to throw in the towel on downhill mountain bikes but it's out of my hands now. It's not you it's me. 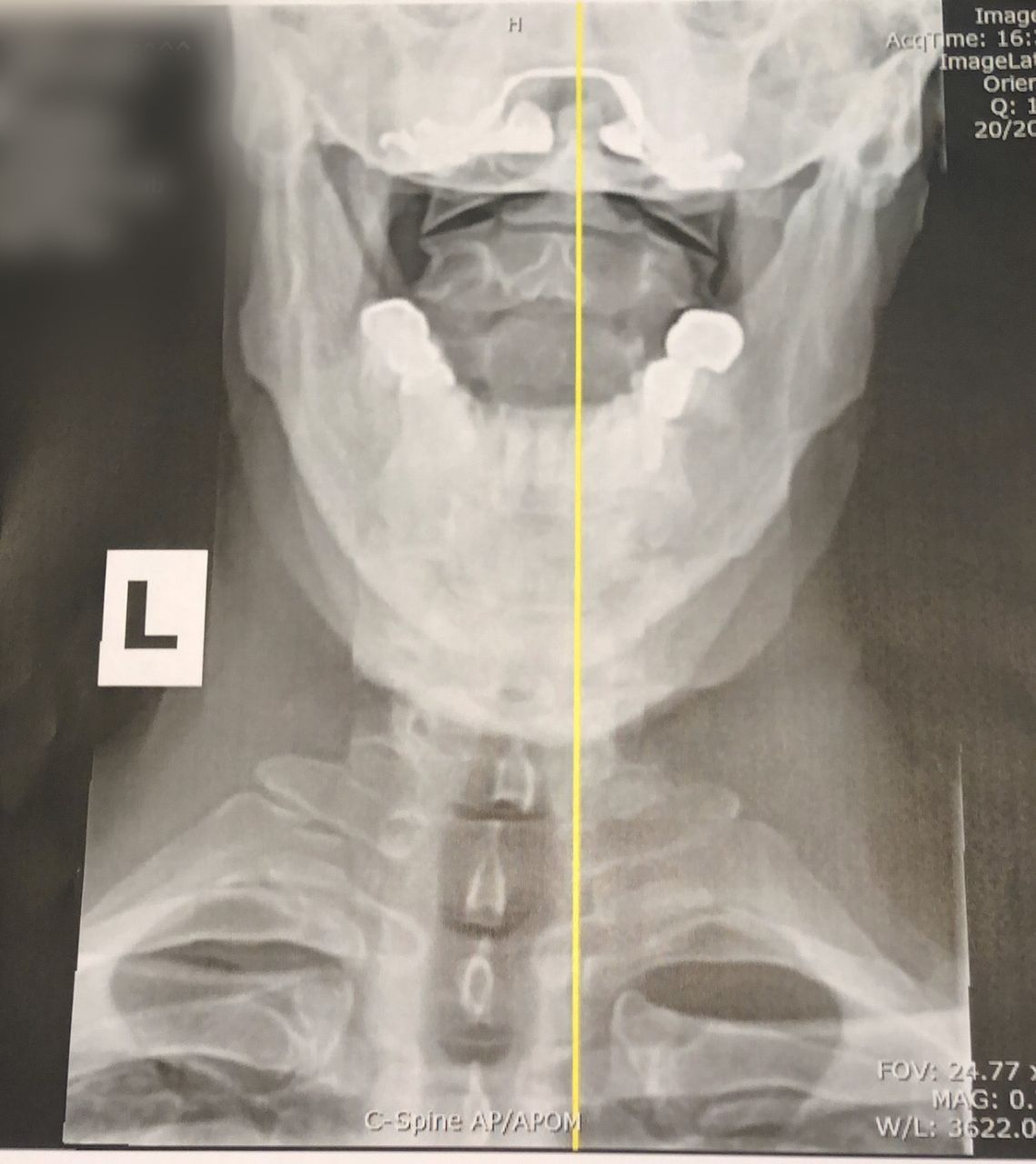 Those are my pretty teeth. The yellow crosshairs centered on my nose are guides the radiologist uses to X-ray my neck while standing at attention - mouth wide open - facing the machine. Those crosshairs won't center again until my pelvis. When your track record consists of not always keeping dirt bikes vertical at high rates of speed tallying not one but three helicopter rides you don't remember resulting in not one but two broken vertebrate in your neck, it doesn’t line up anymore during one routine imaging. That's not even the worst part.

I had to sell my bicycle—miss it already. Still not the worst part. That was the nicest bike I ever had. Australian designed Fuji Auric One.1 with rebound ajustable 160mm front end travel. 180mm rebound adjustable rear triangle suspension. 8-speed, all the good stuff that sounds like "blabitty blue bla" to you right now cuz you could care less but not me—hate to see it go. I should've taken more pictures.

It went to a good kid. He's an inch taller than me and light at 170 lbs, fit him perfectly. He adjusted the suspension and seat height in the parking lot, within a few cranks he was doing tricks on the thing talking about he lives less than a mile from Baker Creek—million dollar mountain bike park. He and his friends ride downhill bikes, I guess they all helped design the park too. I got my monies worth and he'll love it, it’s quite an upgrade from his current bike.

I've been going to the chiropractor three days a week for eight weeks now, next week's my last. Pura had to drive me there and back the first few days, I could hardly walk much less drive a car. All I did was something I always do. 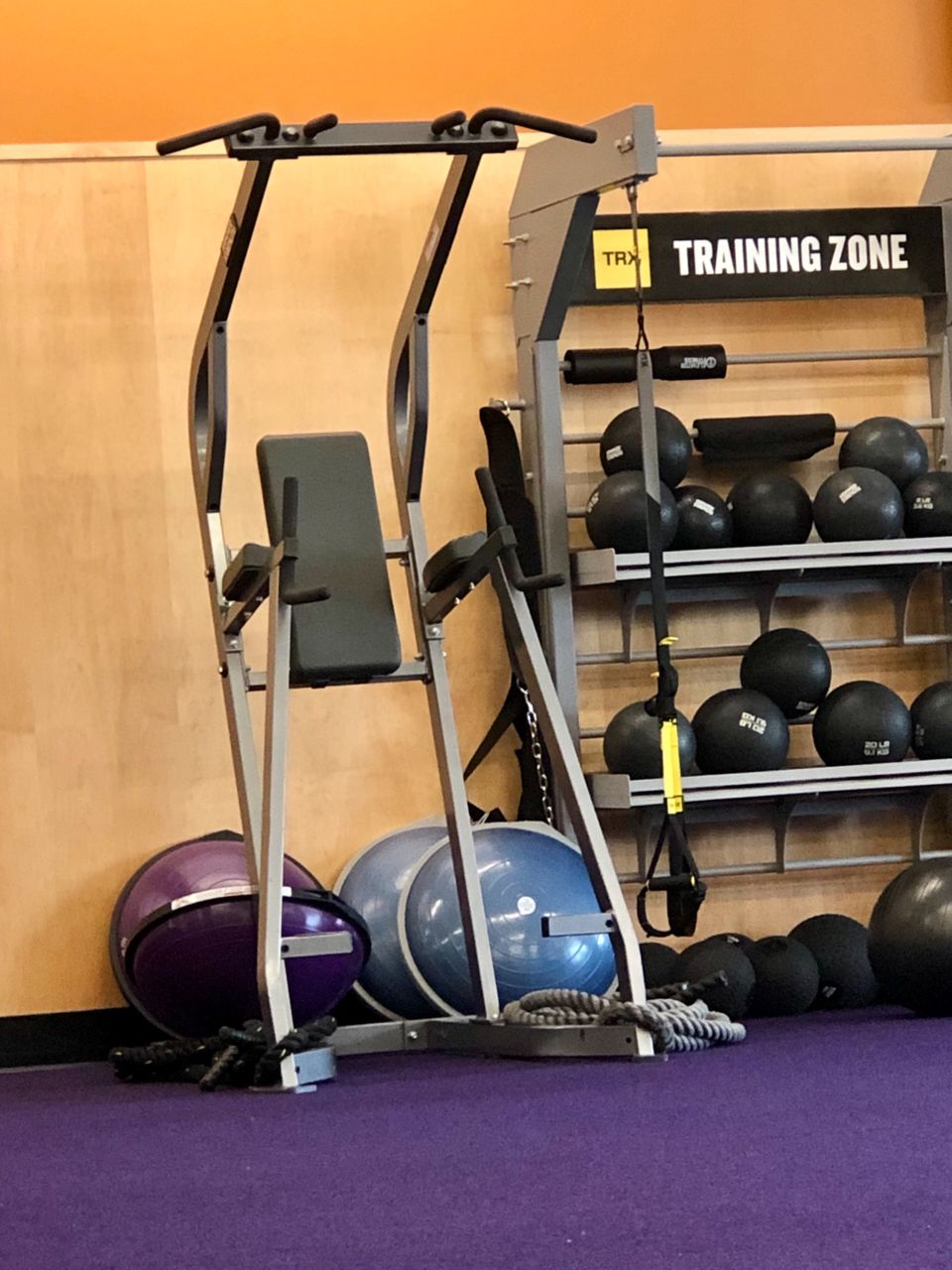 You know those pull up bar machine things with crossbars at chest height you rest your elbows in so your legs are suspended in air? Lift your legs straight out or bring your knees to your chest—leg lifts. Those. That's all I did. Something I do routinely wasn't routine at all that day—instant pain in my lower back all the way to my ears. Excruciating. I couldn't feel my leg.

It's kind of a big deal when it's the only one you got. My whole waist went numb. Got out of the machine and couldn't stand up. I couldn't get to the car if I wanted to but I couldn't feel my foot anyway so driving's not an option. I waited it out on the gym floor; Hive, chess, more Hive, two hours I sat there.

Couldn't walk downstairs when I got to the house, had to walk all the way around the building. On the second day of no stairs or driving and pretty much no anything else Pura took me to the chiropractor.

They never have anything good to say. It's been eight years since I last saw one. Football as a kid, linebacker, dirt bikes til I was 20. Up and down tower cranes up until a few years ago and everything else gimps aren't statistically known for takes its toll. What happens is the worst part: 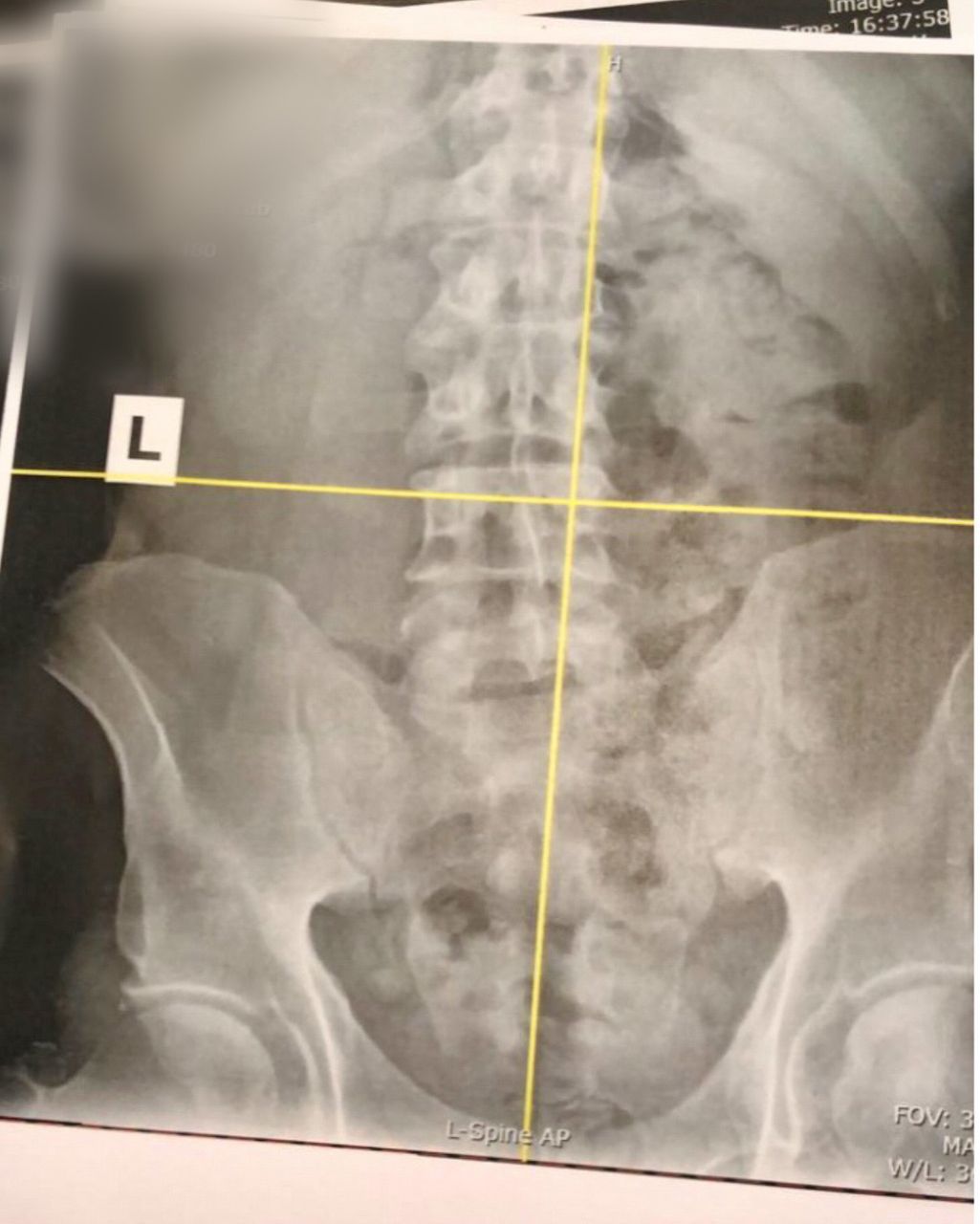 Same position as the neck image—stand at attention, face the machine. My left hip is easily an inch lower than my right which, gradually over time, causes my skeleton to compensate in sometimes unbearable ways. I'm sober—been this way since 2014 and don't now nor will I ever consider cannabis a pharmaceutical. One wrong turn or twist, bend over to pick something up and I risk pinching a nerve that hurts for weeks. Apparently leg lifts can do that now too. That's the first time I lost feeling in my foot though.

Each time I'd enter or exit the house en route to wherever, I walked passed my bicycle. The longer it's taken me to heal up, the more I realize how fortunate I am it happened in that pull-up bar machine thing instead of on that bike. Pura expressed her concern—agreed. It's in both our best interest if I never lose feeling in my good leg as fast as I can go on a beautifully crafted work of art that rides like a Cadillac.

So I sold it. Easy come easy go. Plenty more where that came from plus a battery, minus suspension. Wait'll you see the next one.

No more leg lifts either, no big deal. There's plenty of core exercises that don't involve suspended legs. I already navigate with a Bubba Stick, not sure how much longer I'll be able to walk with assistance, hopefully the rest of my life. But in the event I can't, I'm prepared, this bad wheel motivates me to strength train and stay lean.

Cuz that's what life's about—dealin with bullshit. Adversity, however you choose to word it. We all have issues. Everyday I see people worse off than me who I wouldn't trade shoes with. Life's about adapting, accepting challenges, being vulnerable and admitting you don't know anything. Humans are pretty resilient, not like dogs but kinda. We're kinda like chameleons, too, I'm not sure how many game faces I have. Each step is a learning curve, some falls hurt less than others. Everyone has a story, this is mine.